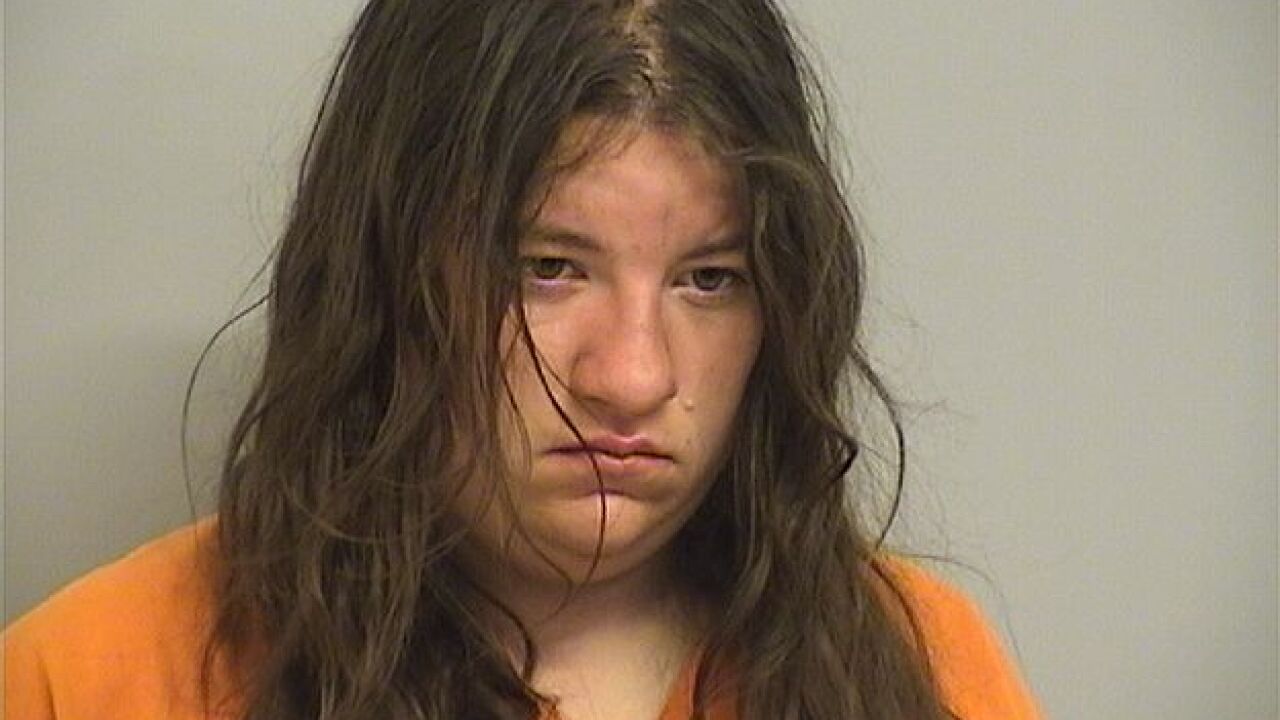 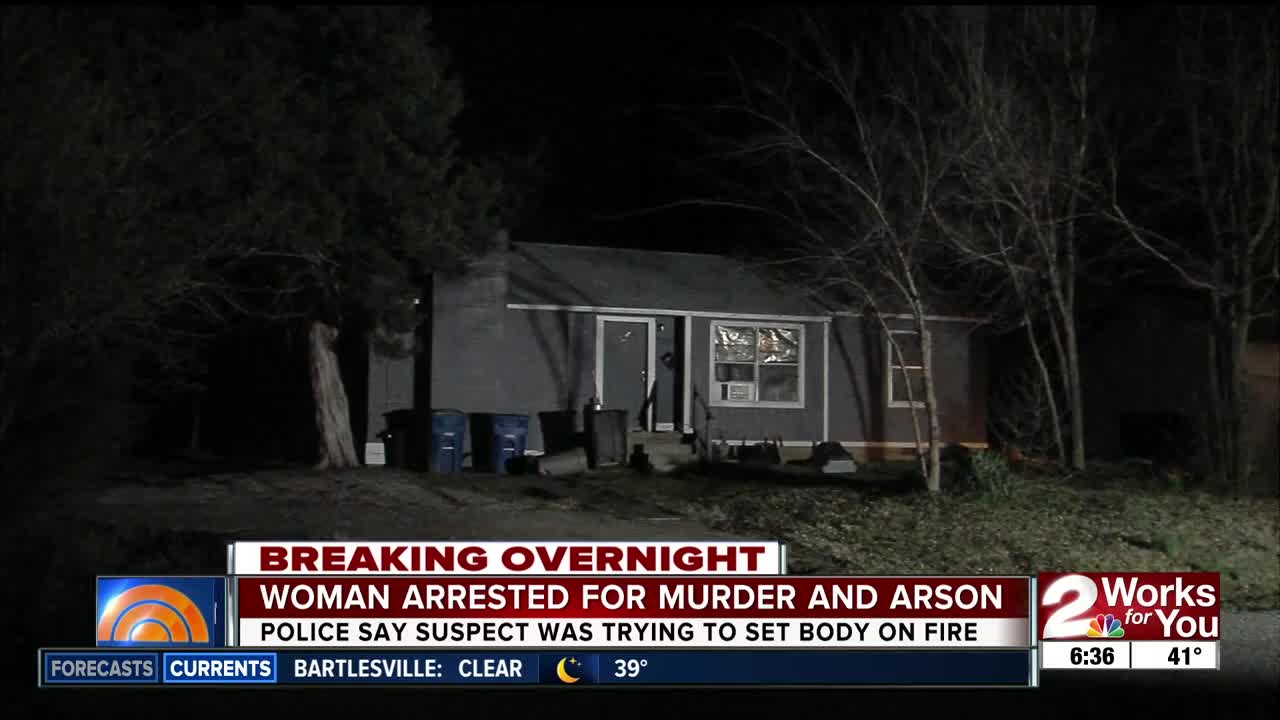 TULSA — A woman is being held without bond after Tulsa Police say she killed another woman and tried to get rid of her body.

Jessica McBride is being held without bond at David L Moss on charges of first-degree murder and first-degree arson.

The woman's booking report says detectives learned about a possible homicide Wednesday. McBride told others that she choked and killed a woman, identified as Tracy Russell, 49, in a home, according to officers.

Detectives said they were able to develop Jessica McBride as a suspect.

The 26-year old is said to have asked someone for a ride back to the home in the 4900 block of Johnstown Avenue to dispose of the body.

McBride crawled through the window of the home when she arrived, according to her booking report, and officers had her crawl back out of the window and arrested her.

Detectives found a partially burned body in the hallway.

During her interview, detectives said she confessed that two or three days prior, she and the woman got in an argument and she choked her to death.

McBride also told detectives she left the house and returned the next day to set the body on fire to destroy the evidence. According to her booking report, the 26-year old also admitted to bringing camp fuel with her to try to burn her body again on Wednesday.

The victim's cause of death has not been released.