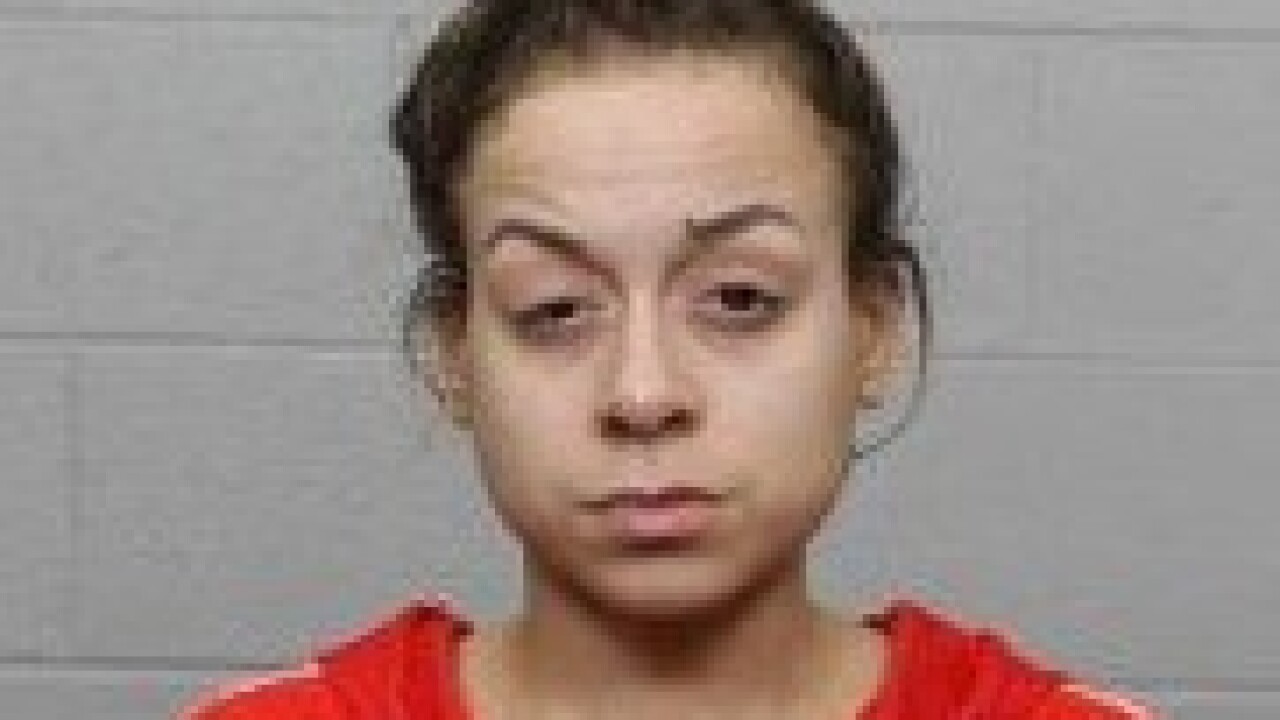 TULSA — Tulsa police arrested a woman Wednesday night after she hit and killed an elderly man with her car near 31st and Garnett.

Police said Makayla Scott was driving northbound on Garnett when she turned right on a red light at the 31st Street intersection, striking and killed 79-year-old Daryl Ganntt.

Scott was arrested after police found out she had six outstanding warrants, one for driving with a suspended license, police said.

Police said charges for hitting Ganntt are pending and the investigation is still ongoing.