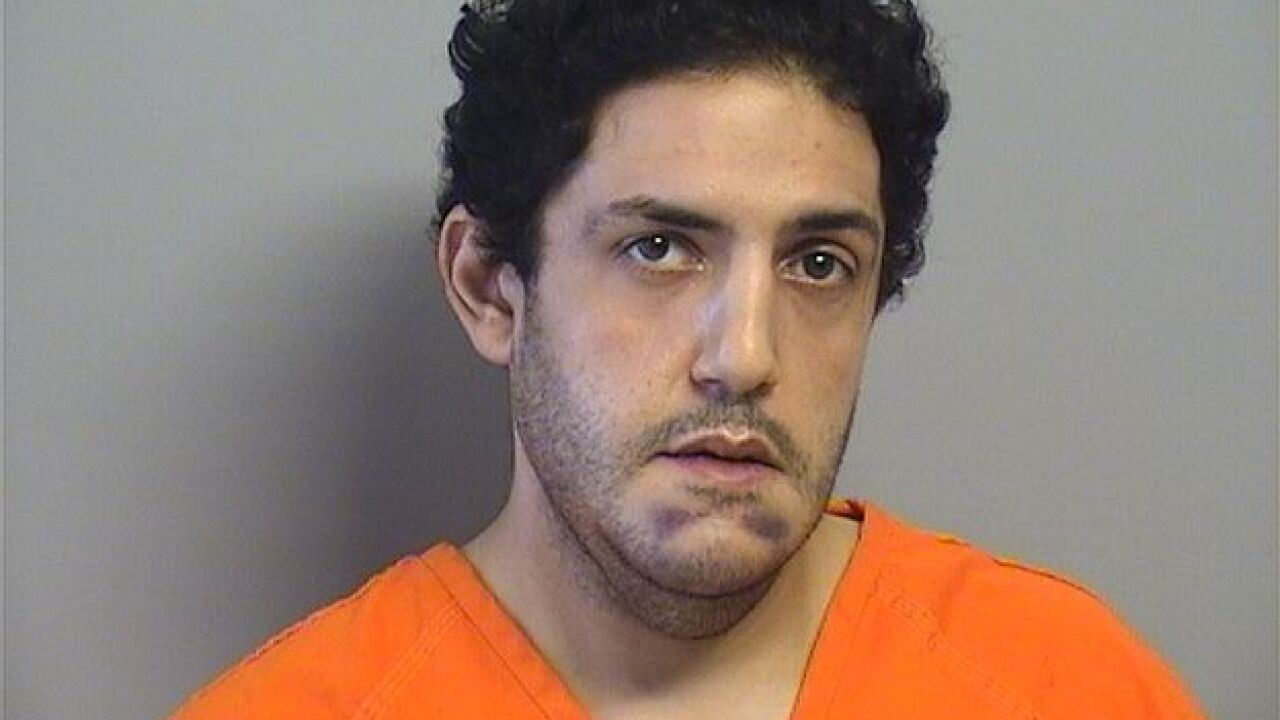 TULSA — Tulsa police identify the victim hit and killed by an Uber driver in south Tulsa.

Police confirm 44-year-old Jeremy Shadrick as the victim struck by the Uber driver on June 26.

Police posted on Facebook Friday, saying, "The victim had been struck by a vehicle, transported to the hospital in critical condition and succumbed to his injuries."

Police said on Friday, just before 2 a.m., they were called to an assault in south Tulsa.

Police said Uber driver, 32-year-old Omar Baabbad, and his passenger, Shadrick, got into an altercation in the car. Shadrick got out and began to walk away when Baabbad ran over Shadrick in a parking lot, claiming Shadrick threatened him with a gun, police said.

Witnesses said Shadrick tried to leave and walked away because he felt threatened, telling Baabbad he had a gun, but never showing any type of weapon, police said.
Police said they did not find a gun at the scene.