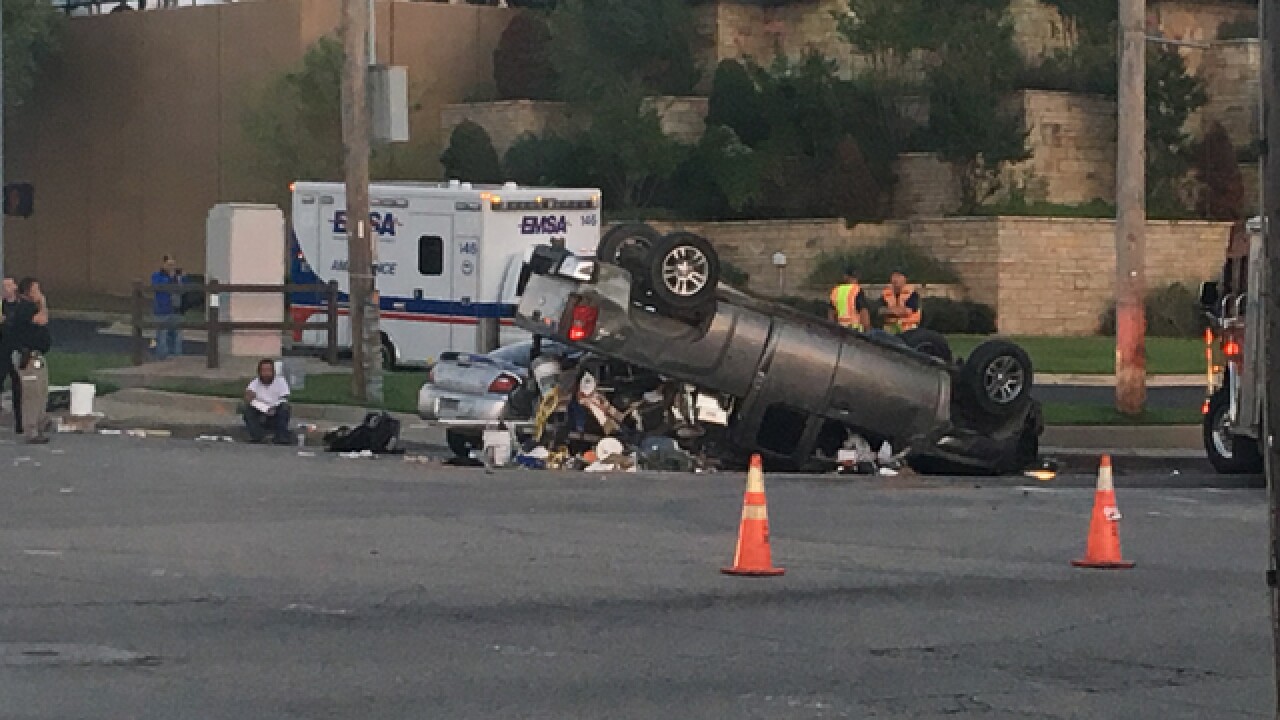 Tulsa Police said two people died in a crash Monday evening at the intersection of 41st and Yale.

Sergeant Kurt Dodd, confirmed two people, a passenger and driver, in a silver car died when the driver was trying to turn left from 41st to south Yale.

Police said the pick up, was traveling east on Yale and crossing 41st when the silver car was trying to make the turn.