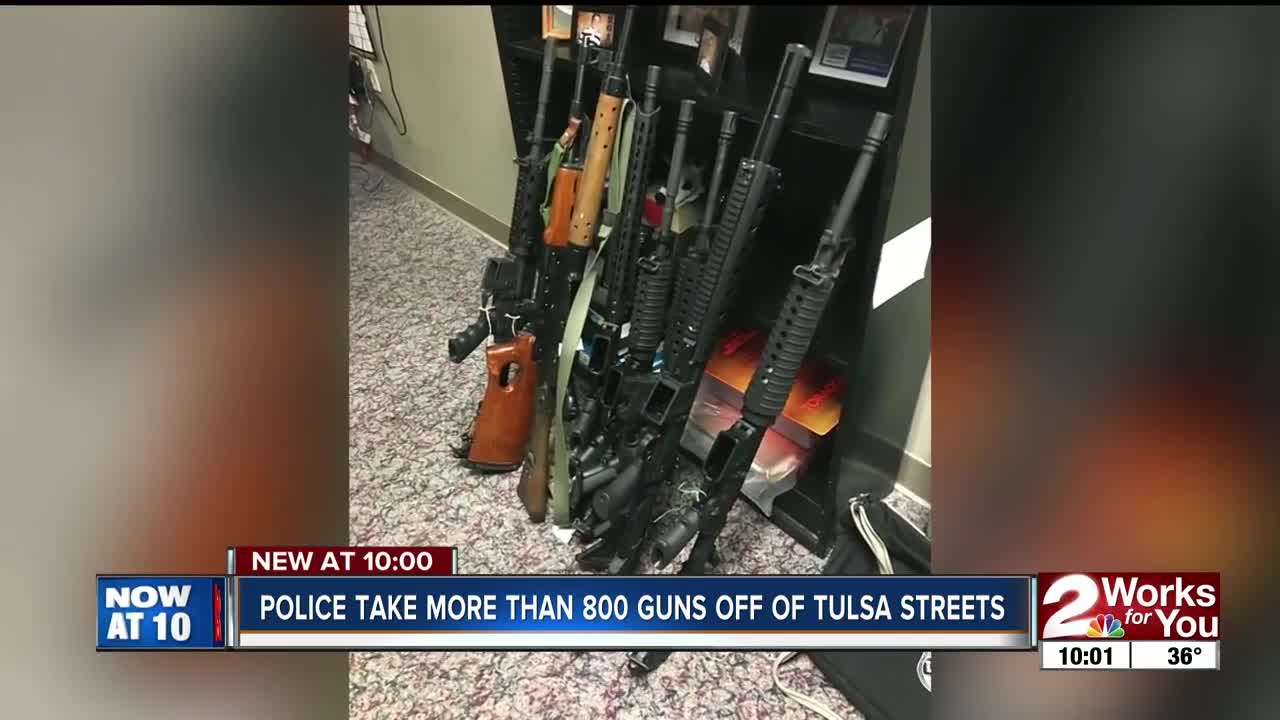 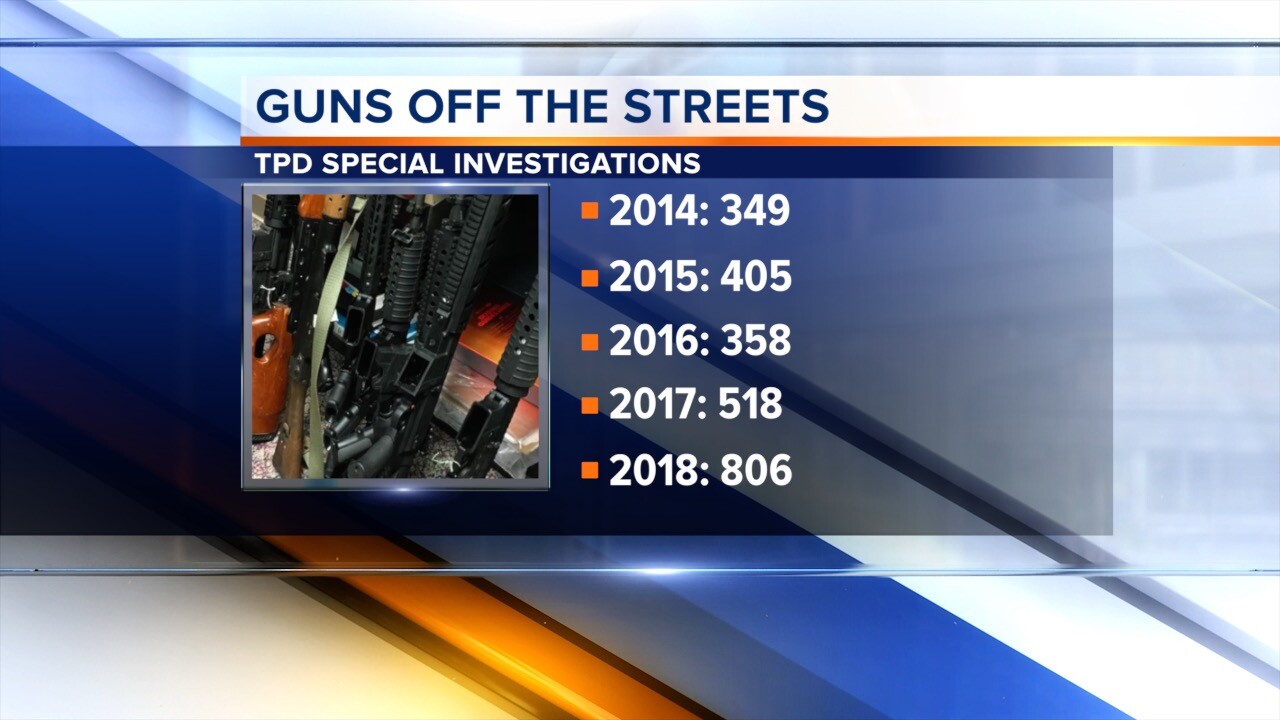 TULSA, Okla. — A unit within the Tulsa Police Department is making a difference.

Officers believe these efforts are not only reducing crime, but lowering our homicide rates.

Sgt. Sean “Sticks” Larkin said his new Crime Gun Unit can recover a gun from a scene on Monday and have it traced back to a crime by Wednesday.

It's is one of the many units working behind the scenes at Tulsa Police to stop gun violence.

Larkin said the technology is helping them track down stolen guns being used in crimes.

He said the Crime Gun Unit now has the power to go after people who legally purchase guns, but knowingly sell them to those that shouldn’t own them.