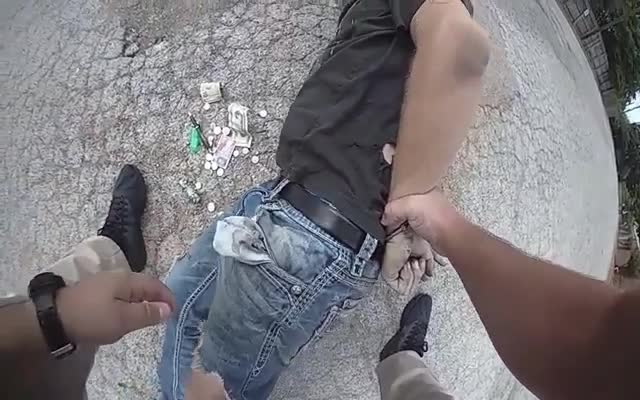 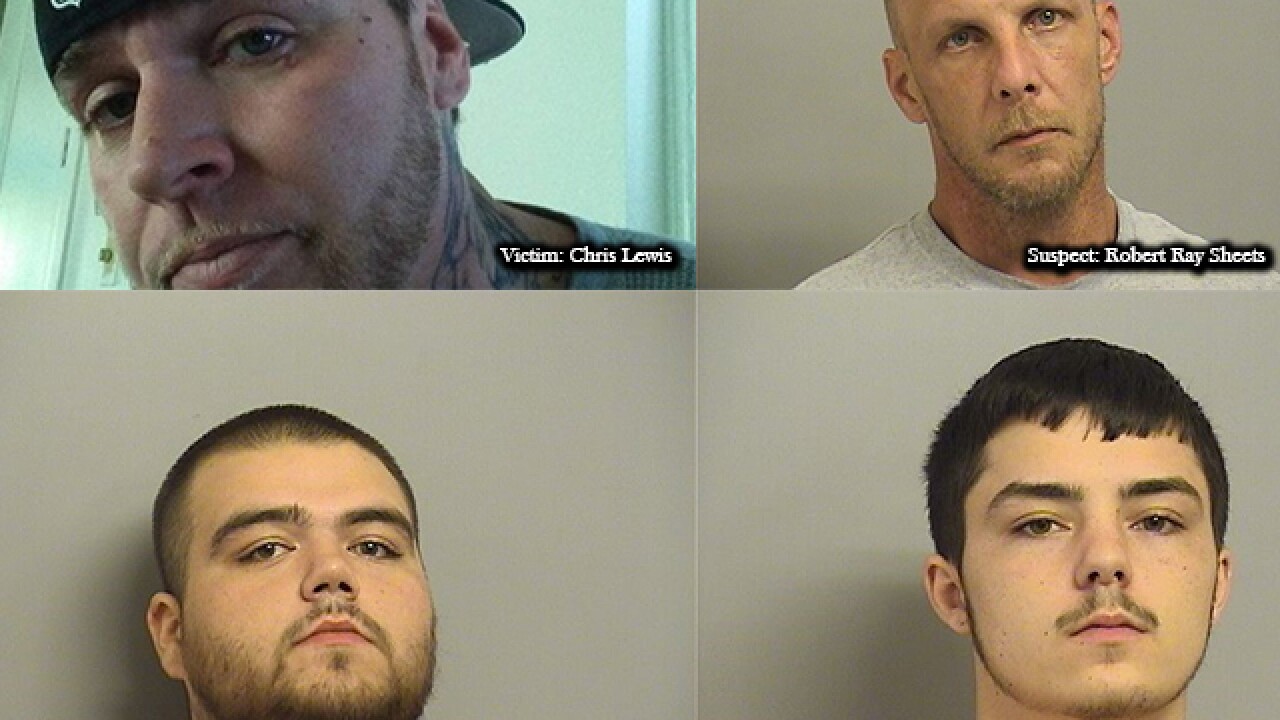 Authorities started chasing Robert Sheets days after the body of Christopher Palmer Lewis had been found.

Lewis' body was found in north Tulsa back on October 22, 2018, after he had been reported missing.

Sheets was arrested eight days later. He has been charged with accessory to murder.