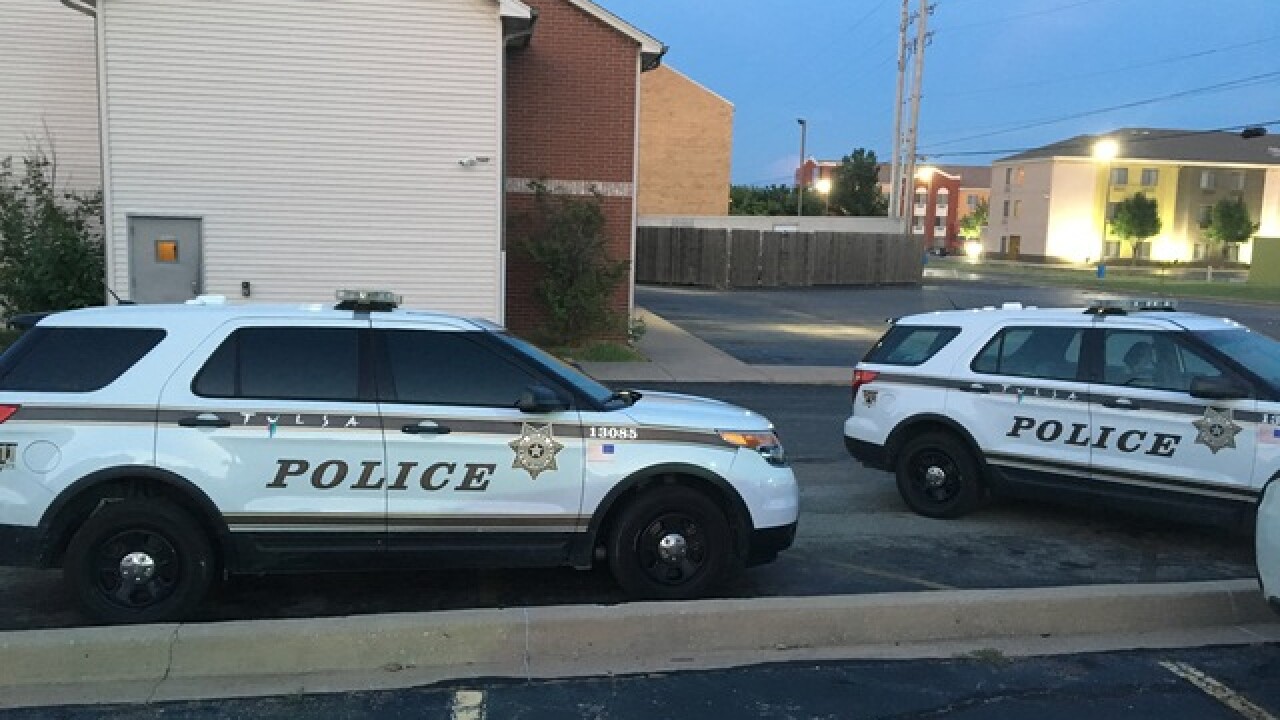 Tulsa police said one person has been shot and killed at an east Tulsa motel.

Officials said the shooting happened at the Super 8 Motel, which is located at 3211 S 79th West Avenue.

Homicide Sgt. Dave Walker said a victim called 911 around 7:48 p.m. and said he had shot someone who was trying to break inside his room.

When officers arrived on scene, a 43-year-old man was found dead with a gunshot wound, Walker said.

Walker said witnesses heard a commotion before the shooting.

Walker said the suspect had the room next door to the room he was shot inside of.