Standoff in midtown Tulsa over, suspect in custody 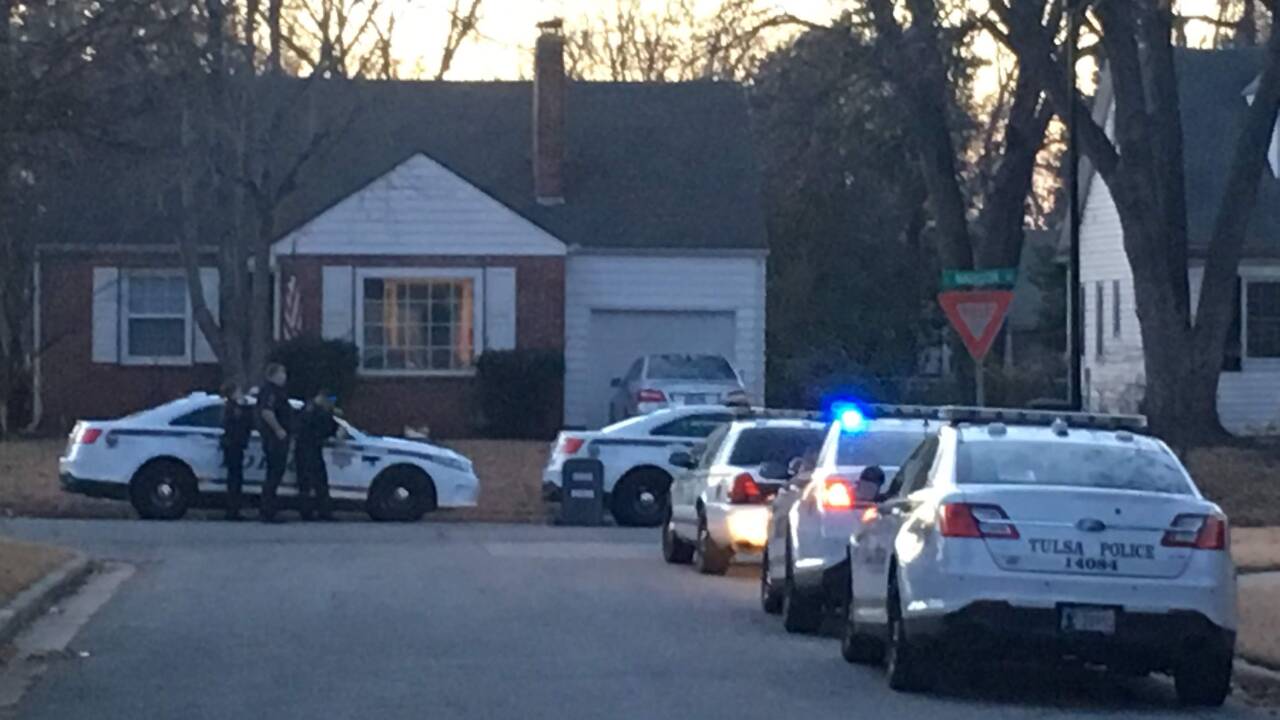 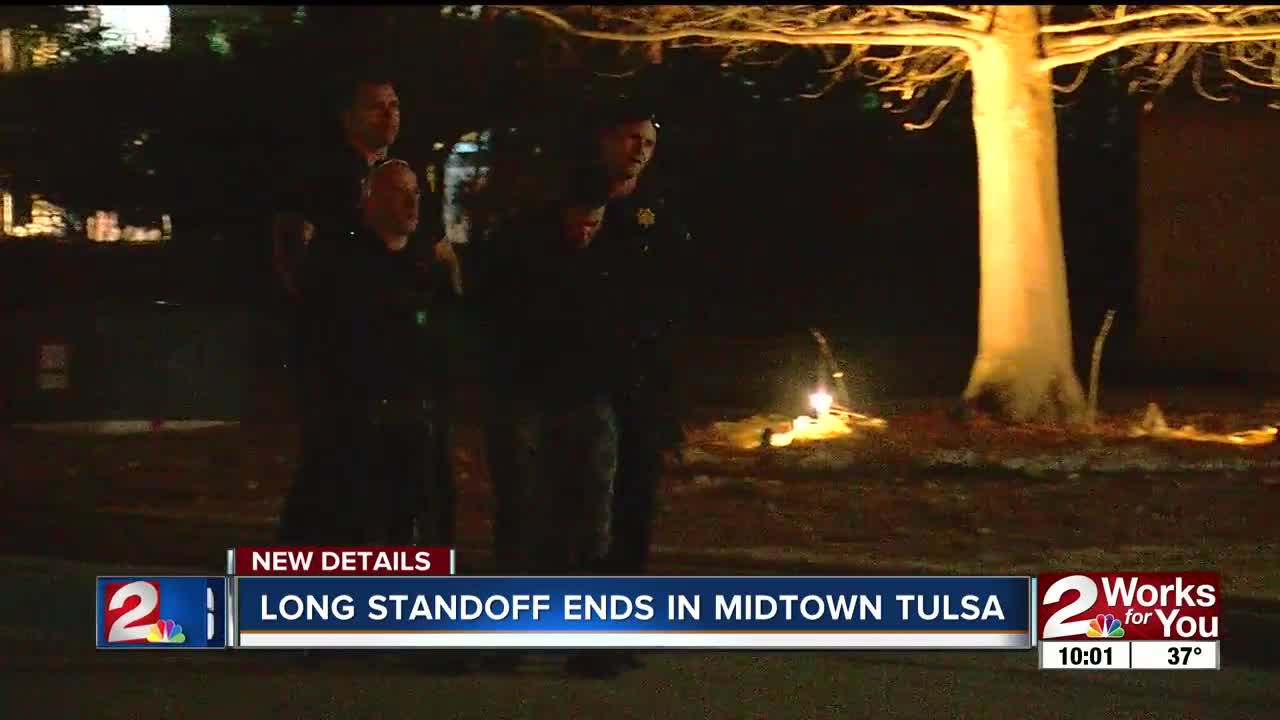 TULSA — Tulsa Police said the standoff in midtown Tulsa is over and the suspect is in custody.

It started at three when police were called by a homeowner of a vacant house in the 3100 block of South Madison saying he spotted someone inside.

That person, identified as Glenn Shepard, called police and said he would kill officers if they didn't leave the area.

Police say he also broke into another home.

I just spoke with the owner of a burglarized home near 31st and Madison. They don’t live there right now, but the owner came back to check on the house and found someone living inside. He left to get police and the suspect ran to an adjacent empty house where they remain @KJRH2HD

Officers say despite the warning from Shepard about killing police, they did not find weapons.

Neighbors tell me the standoff has been going on since around 2:00. Police are positioned all the way up Madison, believing the suspect inside is armed. @KJRH2HD https://t.co/wDQmQl4pWf