TPD Identify Woman Shot, Killed After Opening Fire at Others 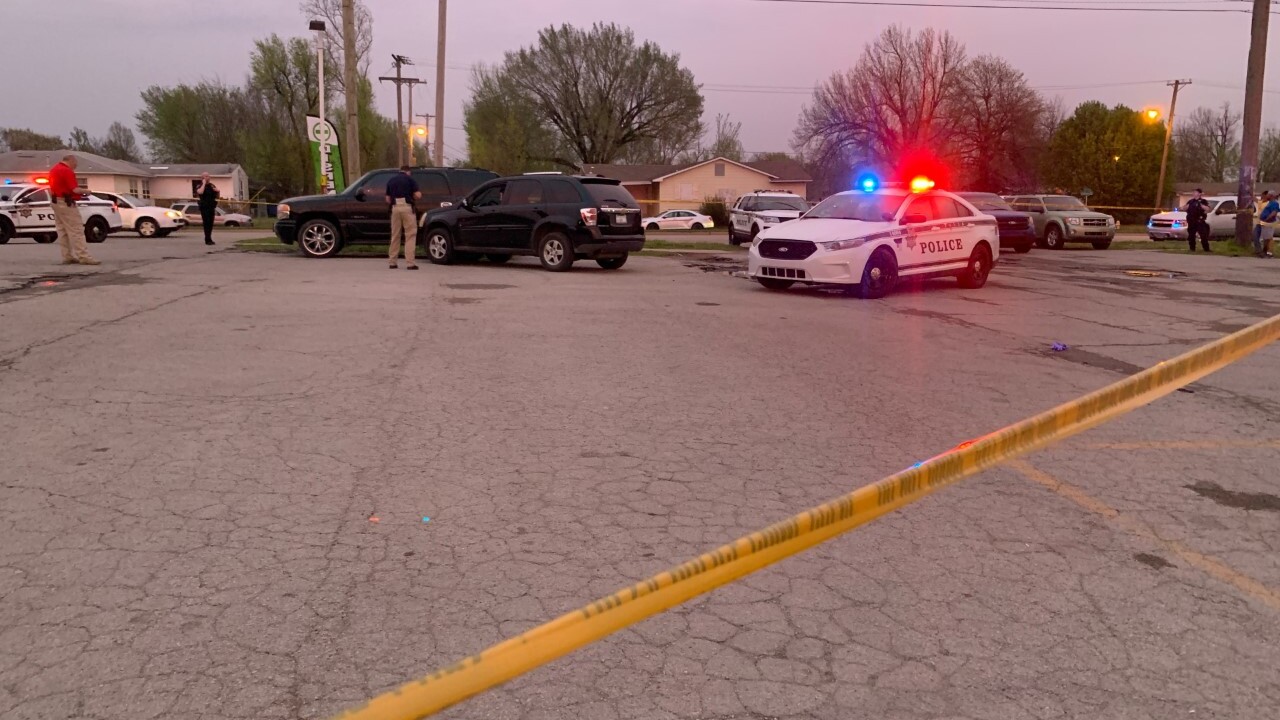 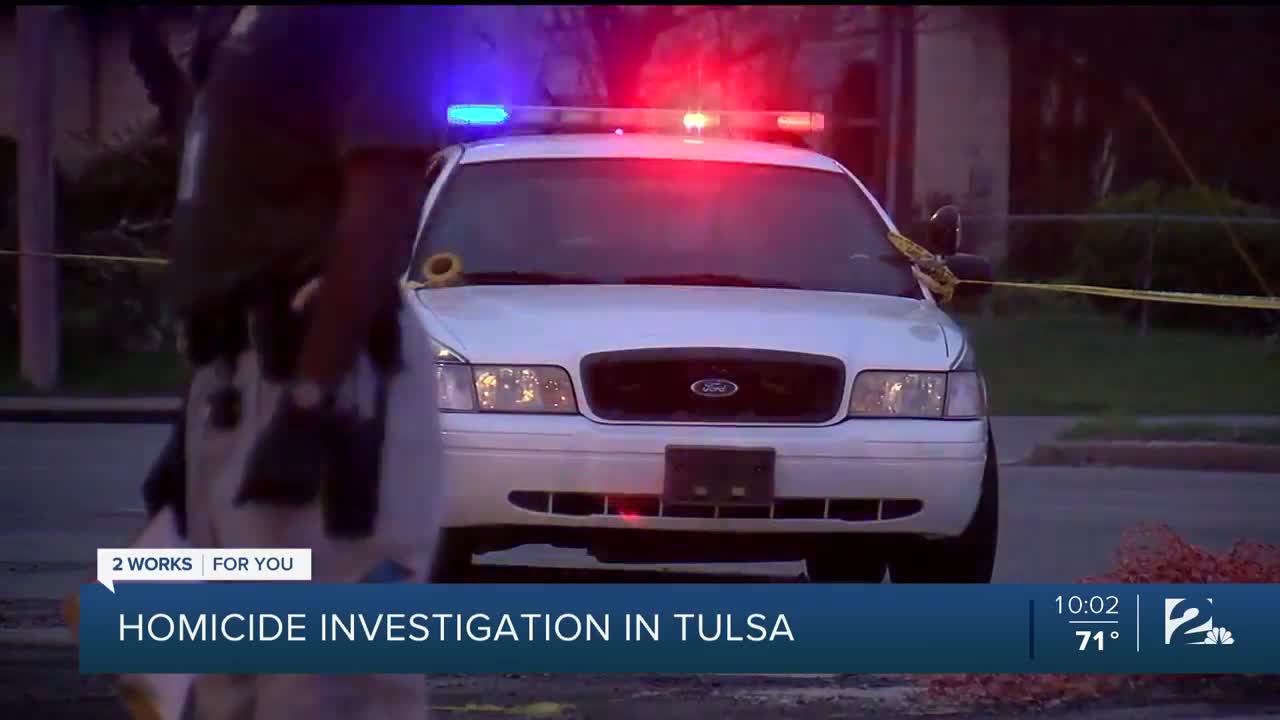 TULSA, Okla. — Tulsa police have identified the woman shot on Friday near 53rd and North Peoria.

Police say 34-year-old Ashley Porter was fatally shot after she opened fire on a group of people in north Tulsa, according to the Tulsa Police Department.

A man with a concealed carry permit told officers that he fired at the woman after she fired at customers outside a business, according to Tulsa police.

Police say video showed the woman involved in an earlier altercation in the parking lot of the business because of parking.

She left and then returned shortly after, firing at people standing outside the business, police said. The man with a concealed carry permit returned fire, shooting and killing the woman.

Officials say shooter was questioned by detectives and then released.