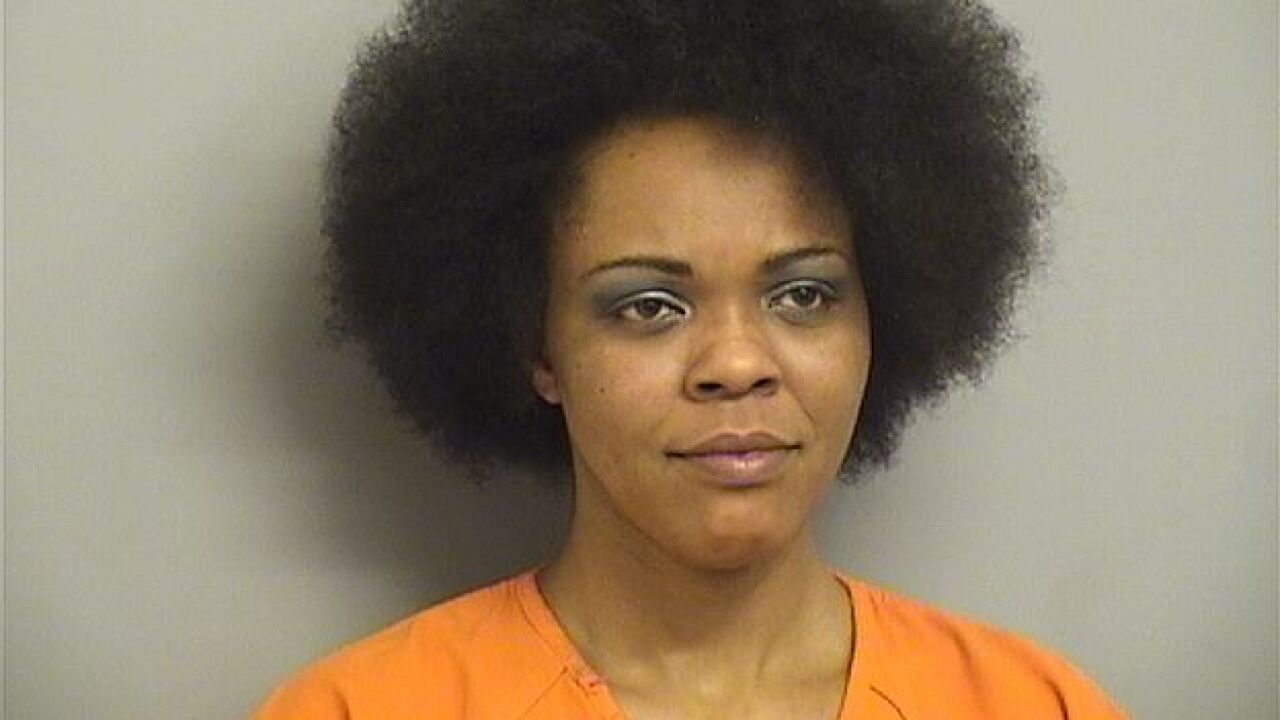 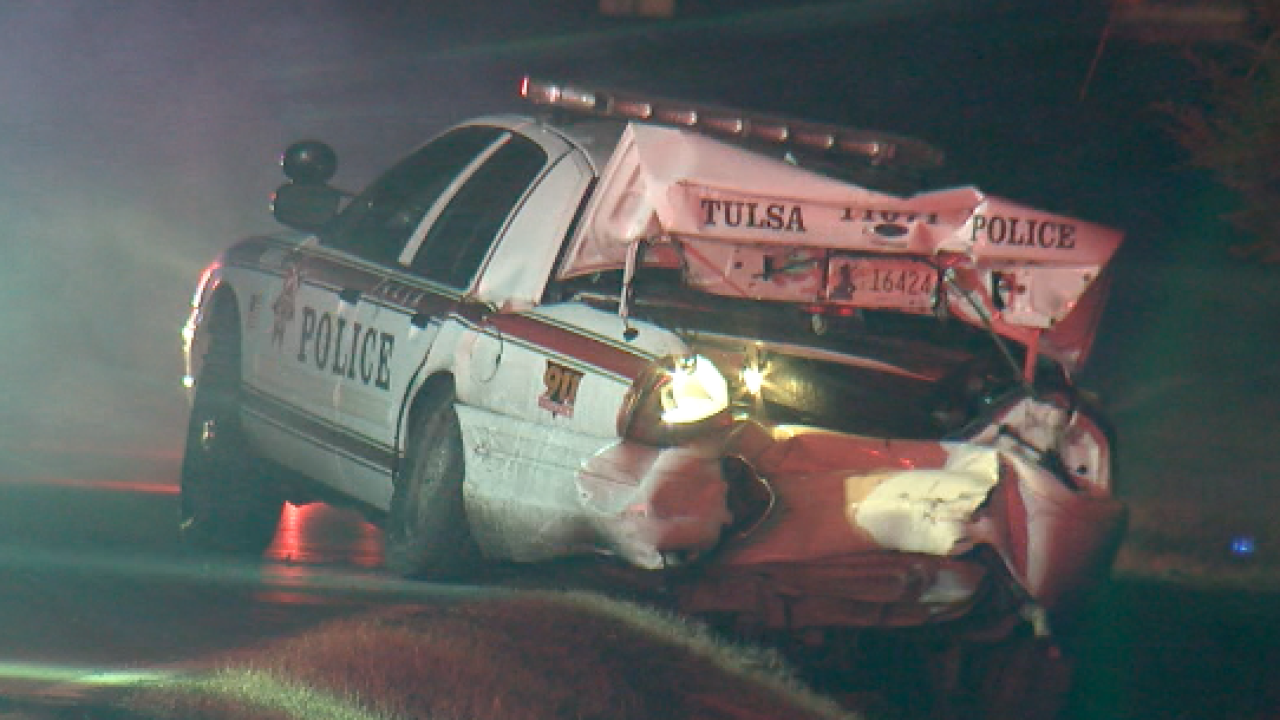 TULSA, Okla. — According to Tulsa police, an officer was taken to the hospital and released after being involved in a car crash in north Tulsa.

Police say the officer responded to a call about a cow on the loose near the Gilcrease Expressway and Lewis early Monday morning.

While the officer was searching for the cow, another vehicle rear-ended the officers vehicle at Yorktown and 46th SN, officers say.

The accident totaled both vehicles.

Officers arrived on the scene and learned that Demetria Thompson, the driver who hit the officer, had several containers of alcoholic beverages in her car.

Police say there was a strong odor of alcohol on Thompson.

The officer and Thompson were transported to a local hospital.

The officer hit in the crash was treated and release, but Thompson was booked and arrested for a DUI injury accident.