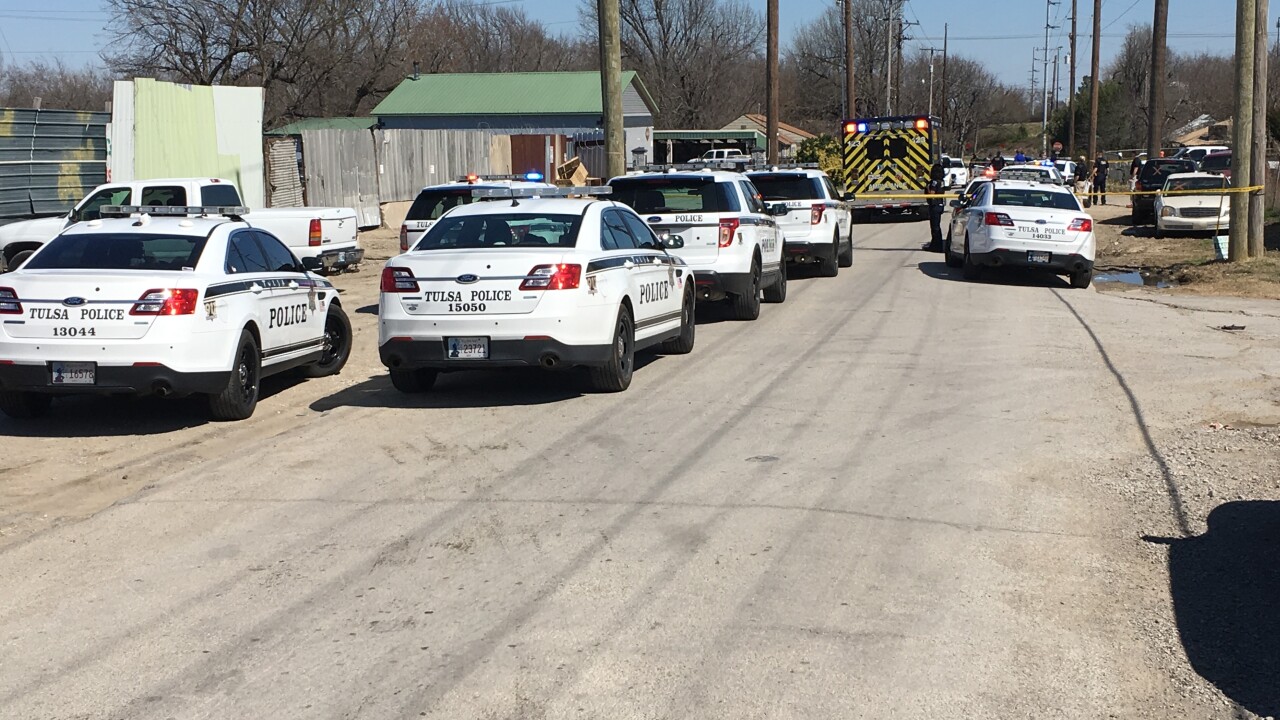 TULSA — Tulsa Police Sergeant Brandon Watkins tells 2 Works for You that a man who allegedly shot his co-worker Thursday has not been arrested.

Police said the shooting occurred near North Yale Avenue and East Archer Street after two co-workers got into a fight with each other.

Watkins said the shooter was not arrested and he was released pending further investigation.

The victim was identified as David Wilfong, 38.