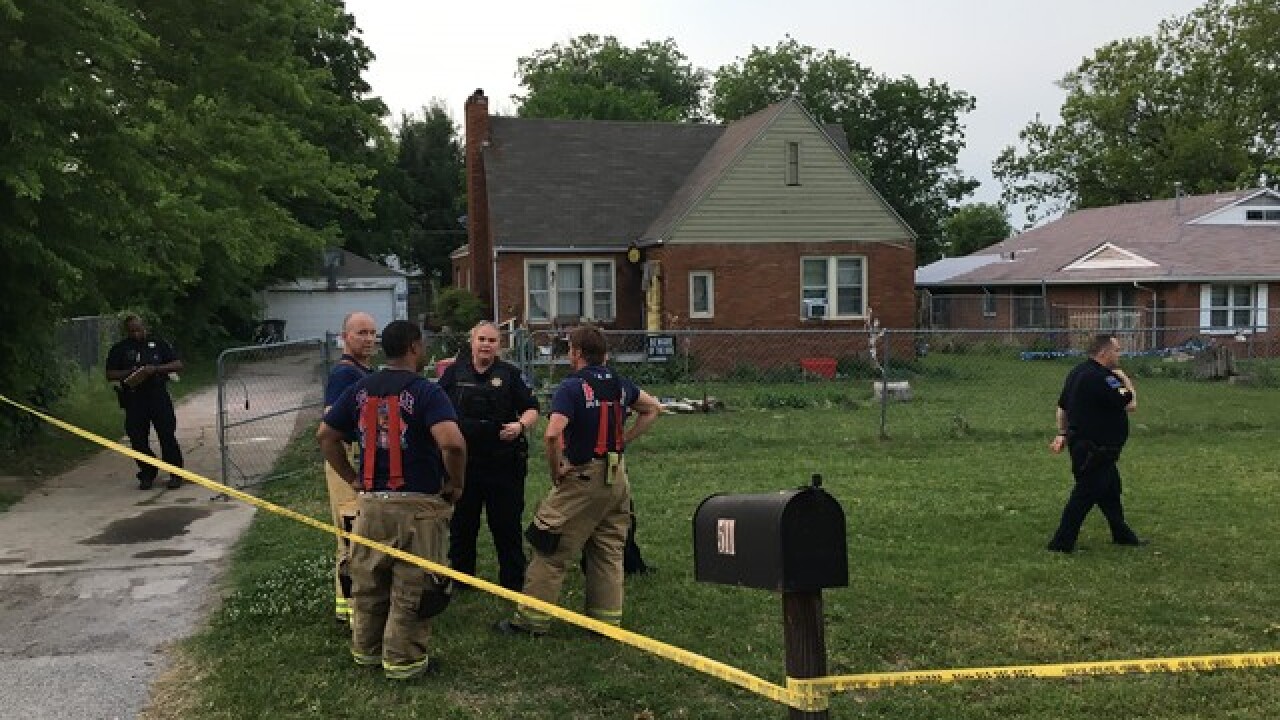 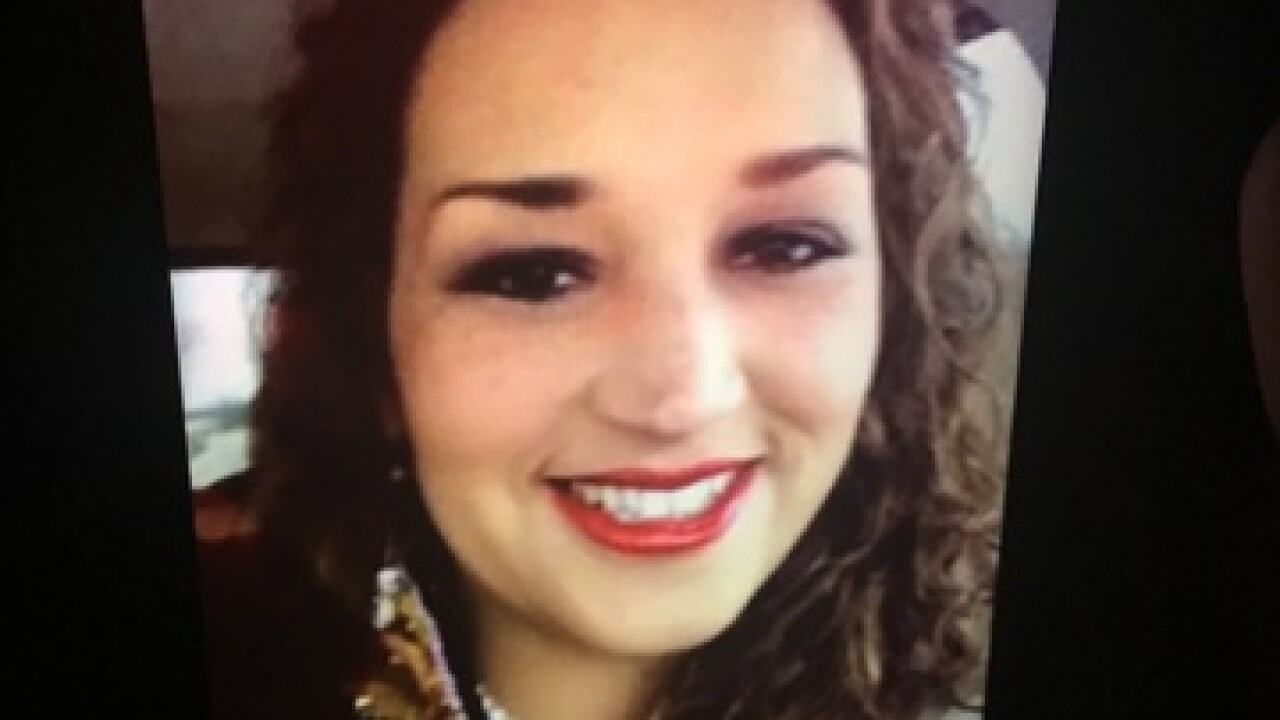 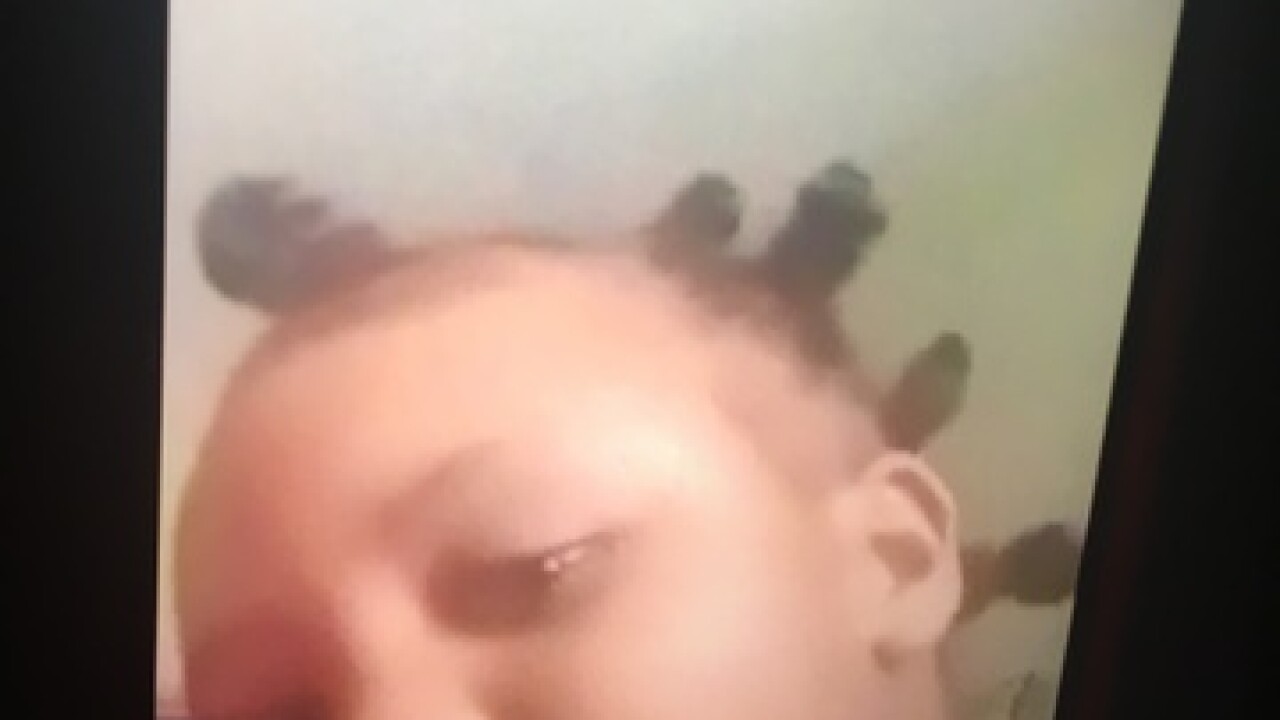 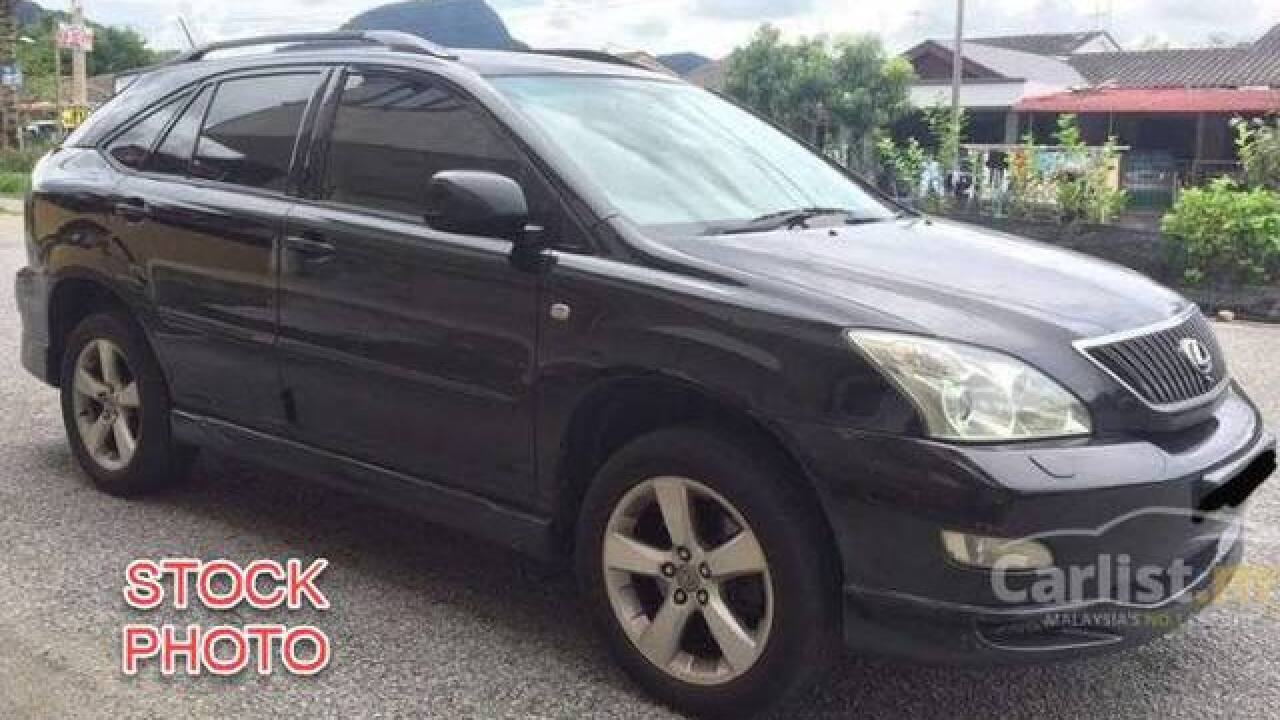 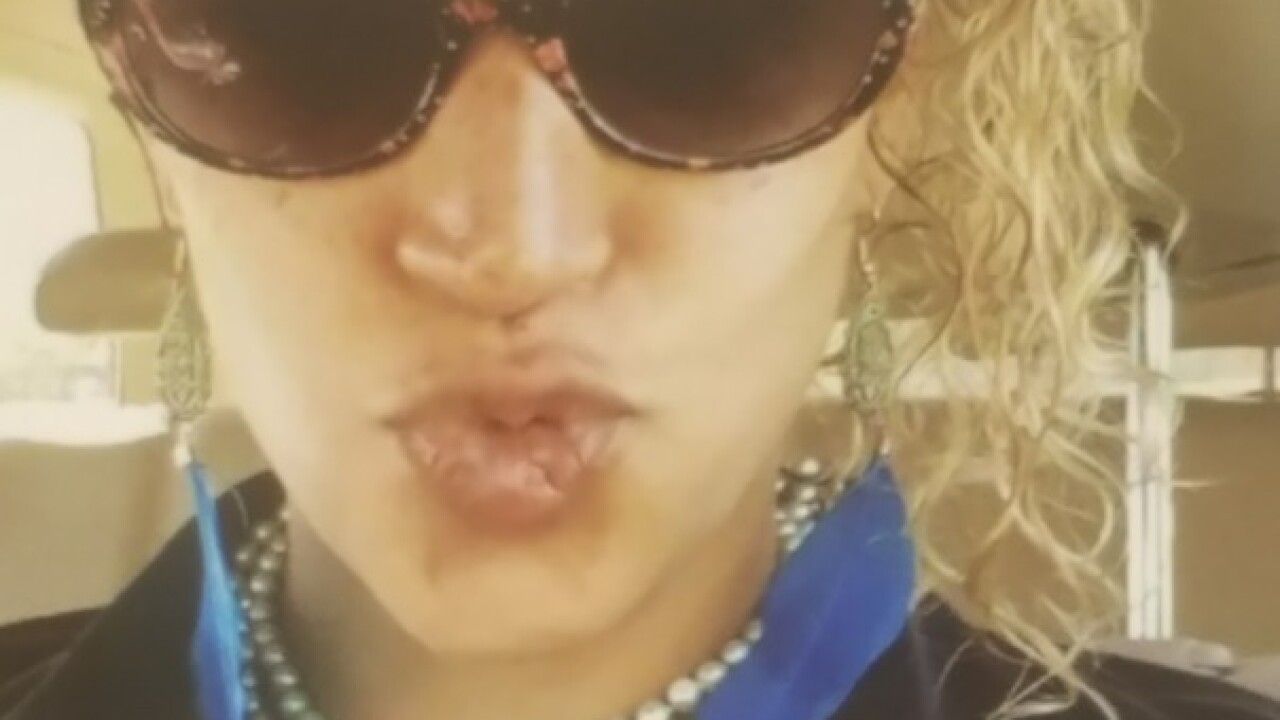 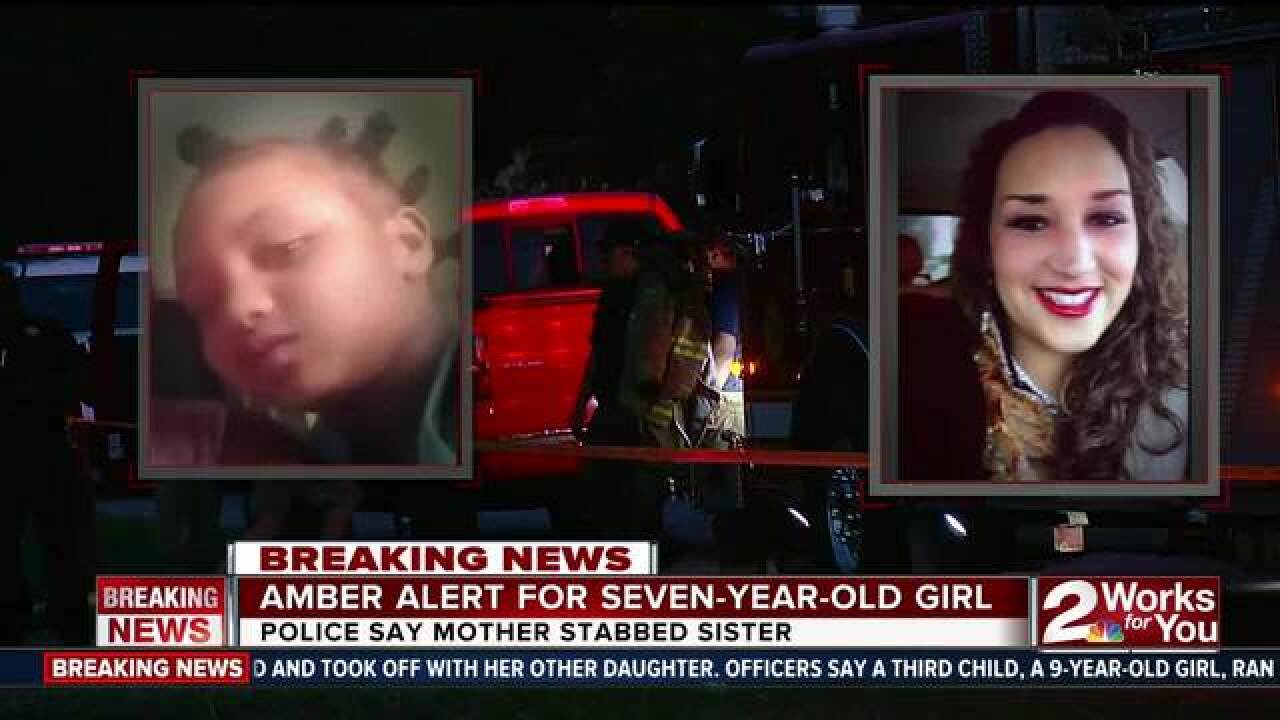 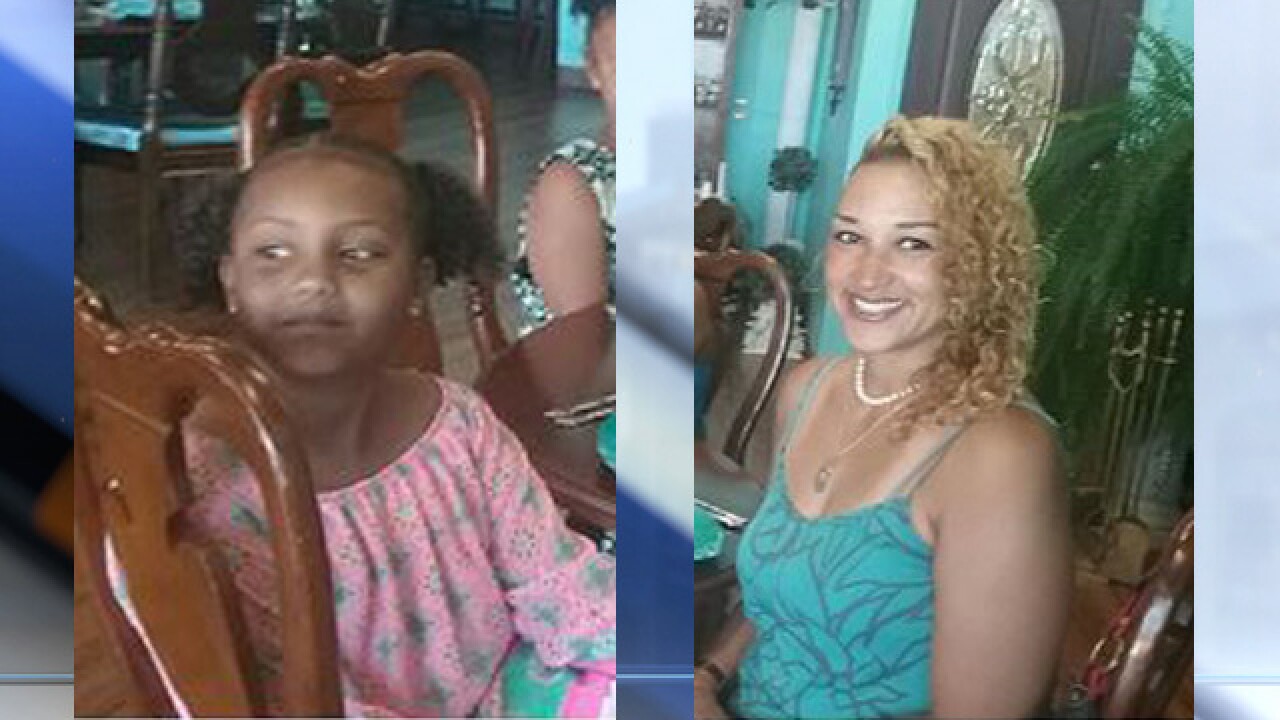 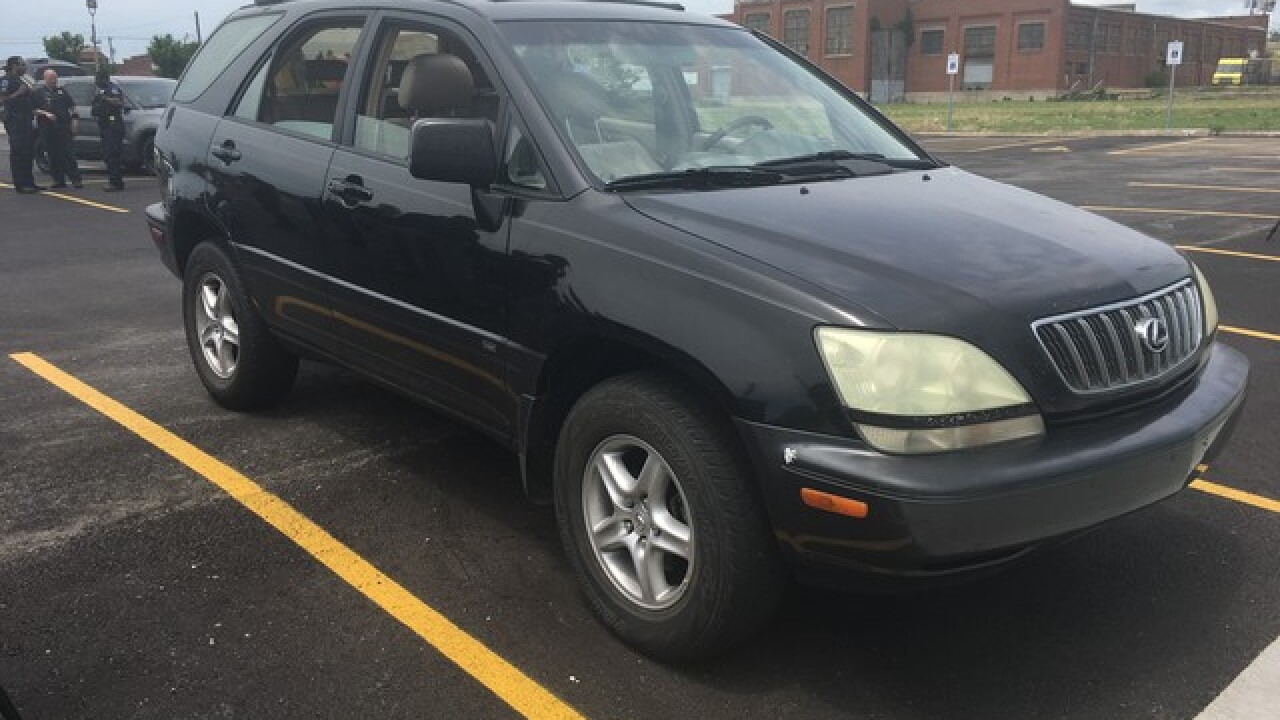 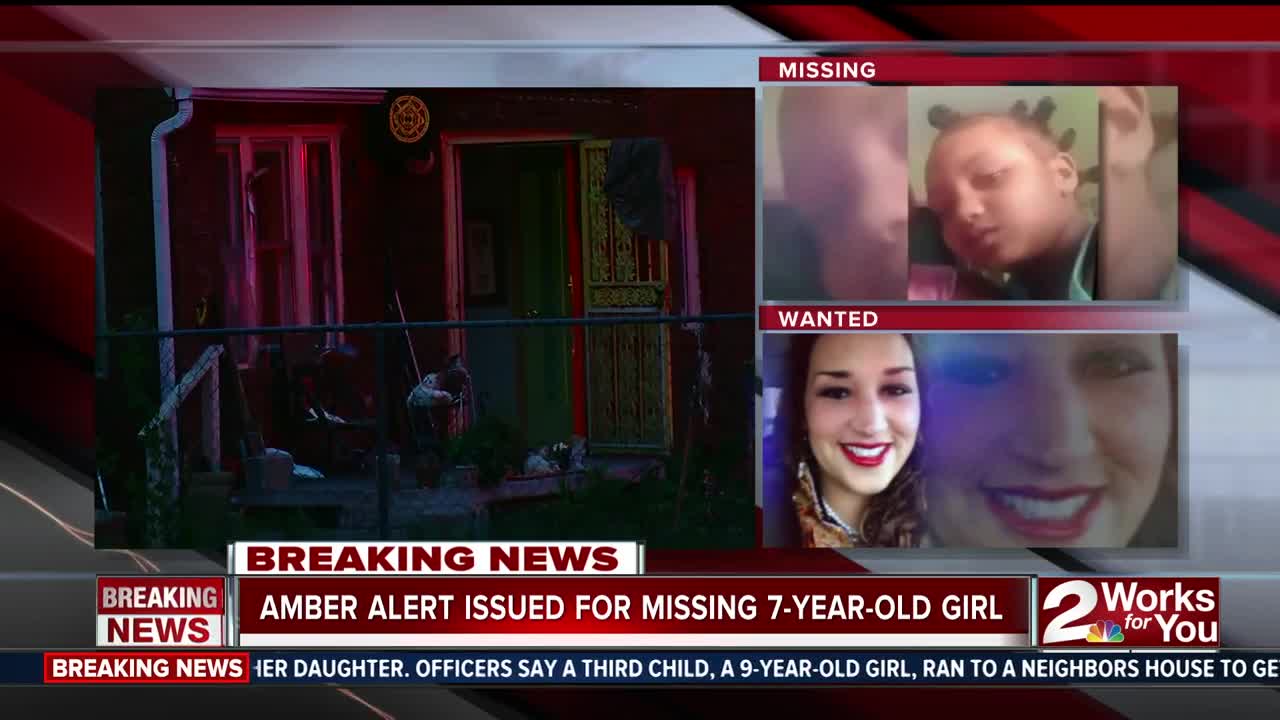 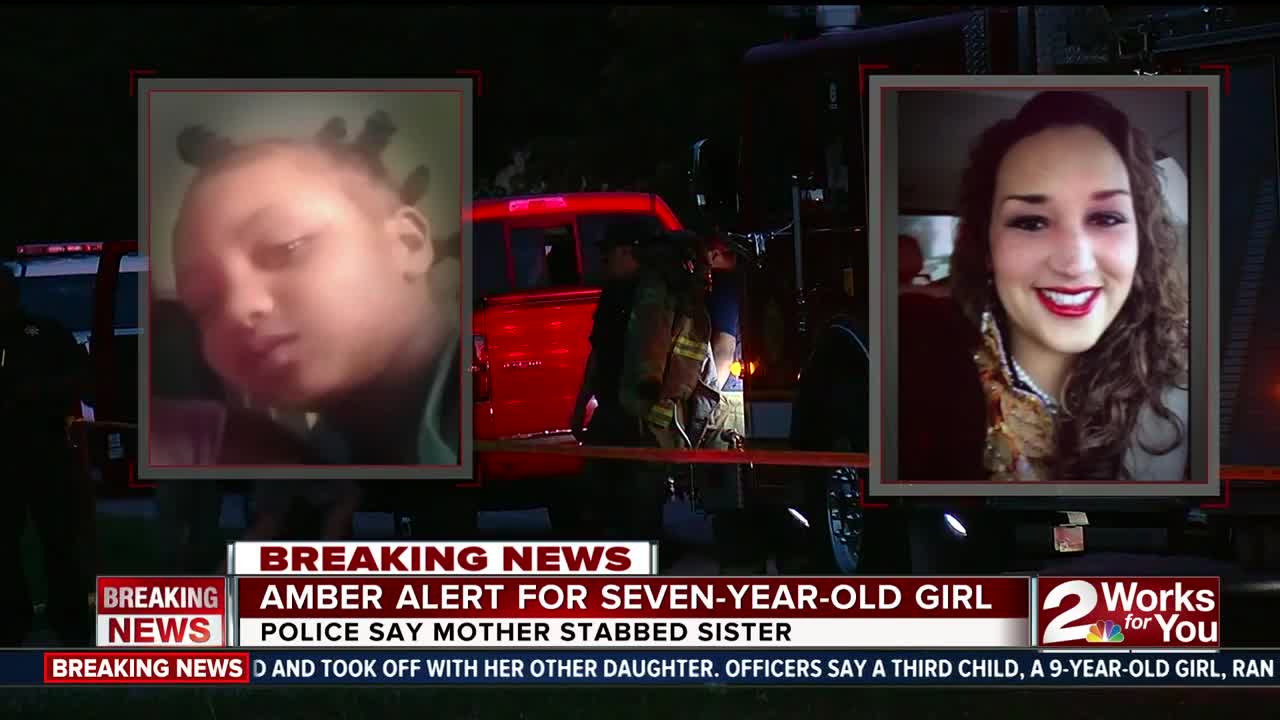 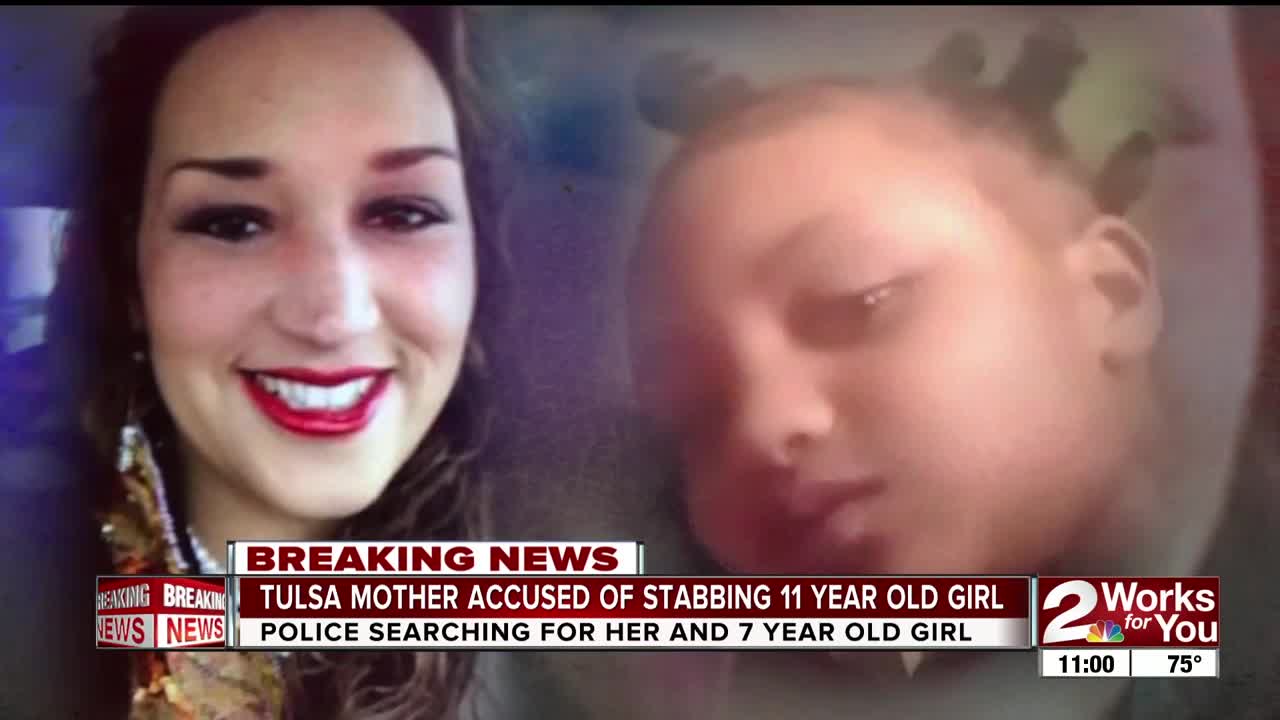 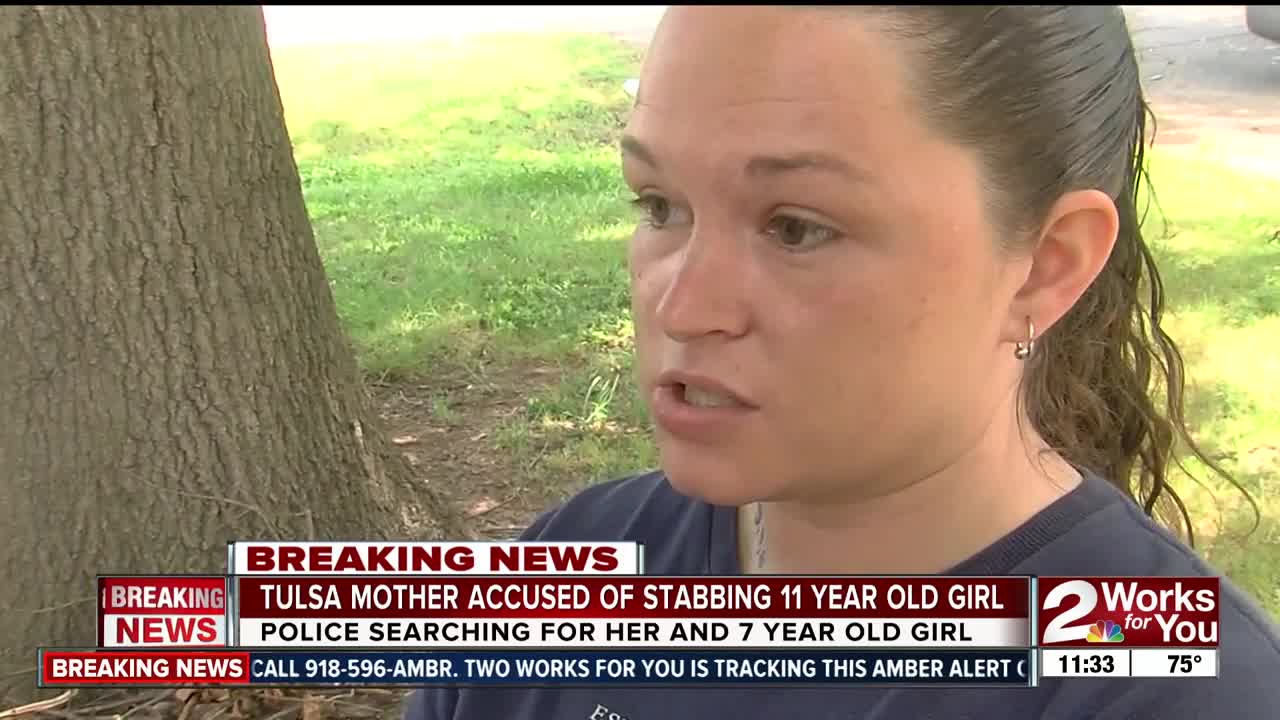 TULSA -- UPDATE: Tulsa police say a suspect is in custody and a child was found safe after an Amber Alert was issued.

Taheerah Ahmad was found in the area of 300 North Main Street in a black Lexus, which was in a parking lot.

Police said citizens walking in the area noticed the vehicle and contacted authorities. Ahmad was taken into custody without incident.

Big thanks to Anastasia and Emily for seeing the suspect’s vehicle and calling 911. Emily, a mother herself, had been concerned about the child and noticed a car matching the description. After calling the police, we responded within minutes and found the suspect and victim. pic.twitter.com/DKJ8MVOmuV

Law enforcement officials are searching for eight-year-old girl, Hafza Hailey, who could be in danger after Tulsa Police say her mother, 39-year-old Taheerah Ahmad, stabbed her oldest child.

Detectives collecting more evidence at the home of Taheera Ahmad during a second search warrant. Ahmad is accused of brutally stabbing her 11-year-old daughter and taking off with her 7-year-old daughter. 11-year-old still in critical condition. AMBER alert still in effect. pic.twitter.com/EP2nP836RZ

The 11-year-old girl was taken to the hospital in "very" critical condition, where she remains unconscious.

Tulsa Police say the incident happened around 6:40 p.m. on Monday near the 500 block of Mohawk Boulevard. However, they weren't notified of the stabbing until an hour later due to circumstances that happened in the home.

UPDATE: @TulsaPolice are serving a second search warrant inside this home on Mohawk Blvd and Frankfort Ave where a mother stabbed her oldest daughter, who remains in critical condition. She and her youngest girl are still missing. #Tulsa #Oklahoma @KJRH2HD pic.twitter.com/c6TLP7jjUL

"The mother had duct-taped their hands, put socks in their mouths and began stabbing the 11-year-old," said Tulsa Police Officer Jeanne MacKenzie.

Investigators say Ahmad's middle child, a nine-year-old girl, was able to escape and go to a relative's home down the street to get help. Police say it took her an hour to get to the family's home because she was duct-taped.

The relatives told investigators that when they returned to the girl's home, they found her 11-year-old sister with multiple stab wounds, and the kitchen on fire.

The girl was taken to the hospital where she had to undergo surgery.

Police are searching for two vehicles the mother could be driving. The first is a black 2005 Lexus RX 300. The other is a navy blue Ford sedan.

Family members told police Ahmad has connections in the Bixby area, Tennessee and Texas and could be heading to any of those locations.

Police urge anyone with information to call 918-596-AMBER if you have any information.