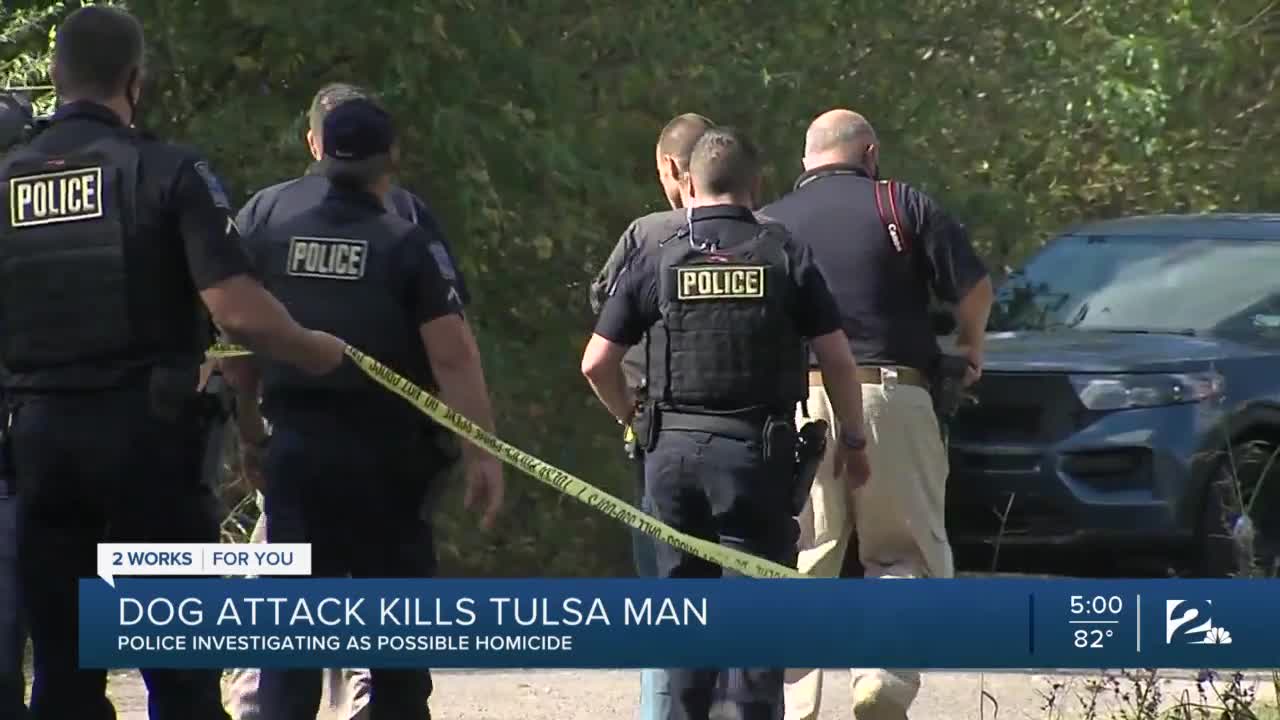 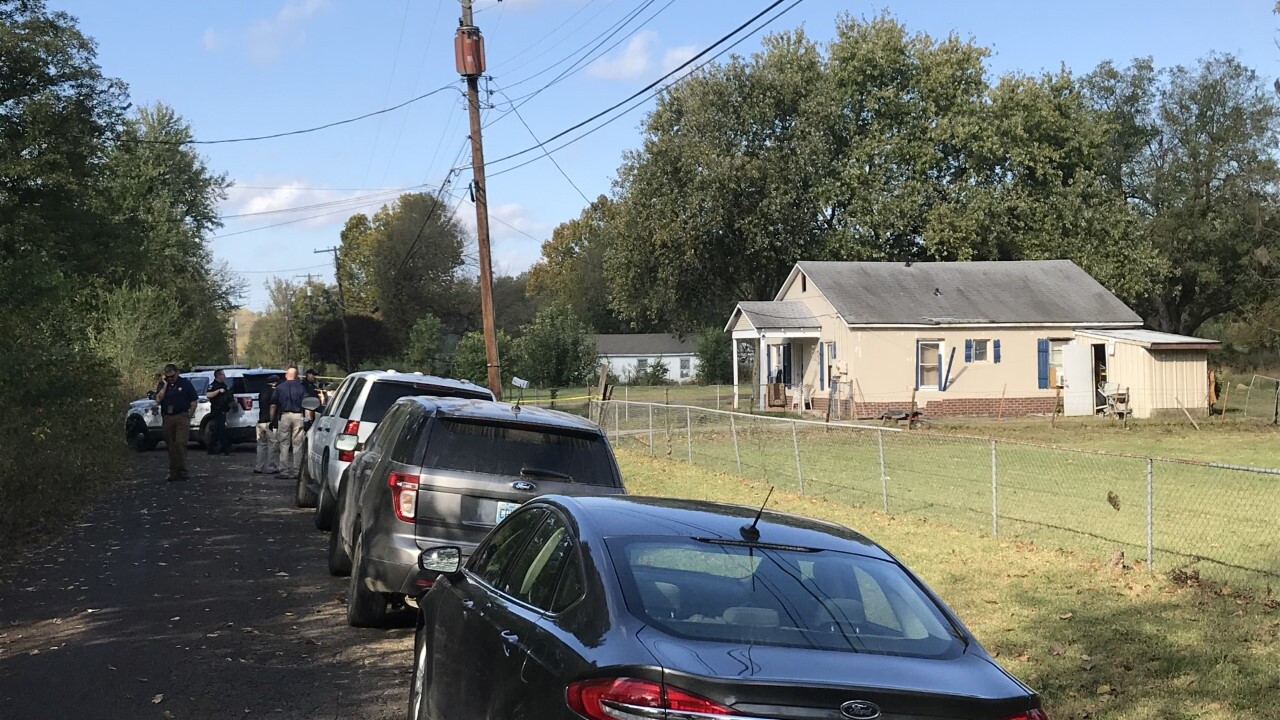 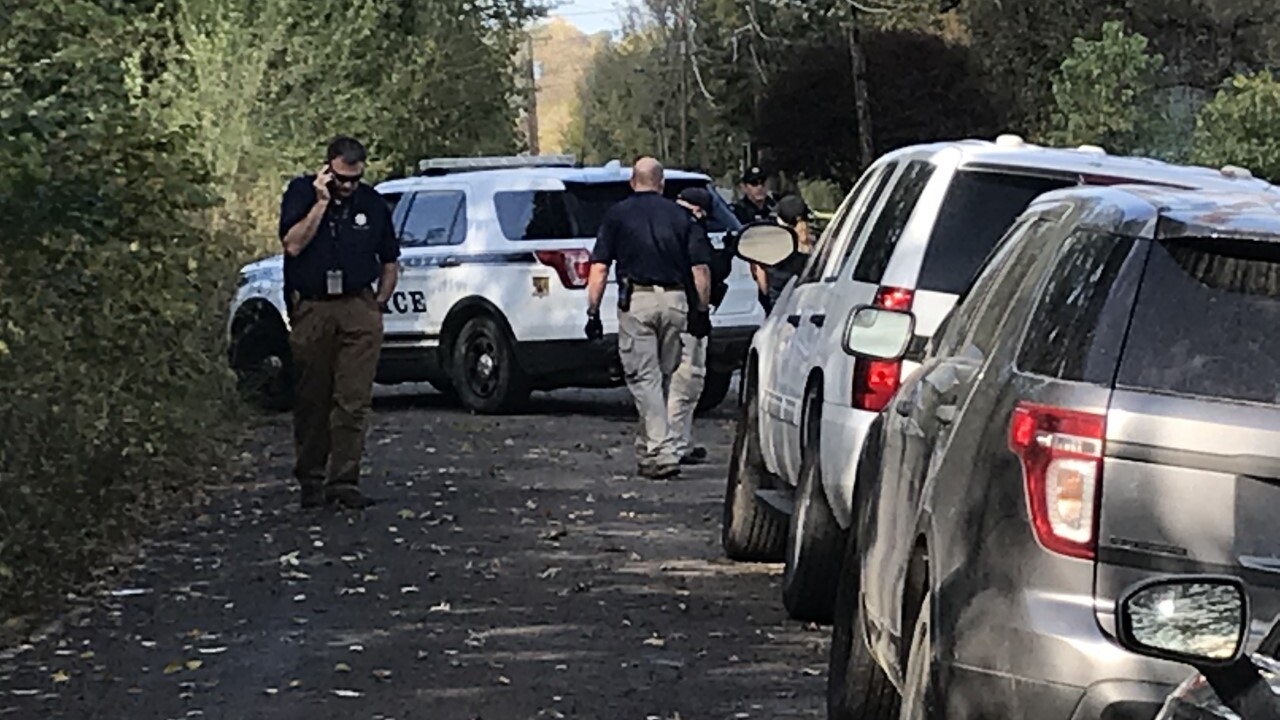 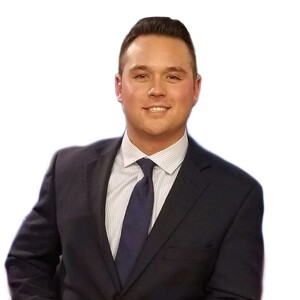 TULSA, Okla. — Tulsa police are investigating after a man is mauled to death by dogs in west Tulsa early Thursday morning.

Originally, police responded to a call about a gun shot fired in the neighborhood. When they arrived, police found a young man, identified as Curtis Wickham, who had been attacked by three pit bulls.

2 Works for You learned the owner of the dogs, Champaign Walker, knew Wickham. Walker said she never meant for this to happen.

Walker said she was sleeping when she heard someone knocking on the door early in the morning. It was her ex-boyfriend, Wickam, who was demanding his cell phone after he was told it was at Walker’s home. Her current boyfriend answered the door, but that’s when a fight broke out just near the doorway.

“They were fighting and the dogs attacked,” Walker said.

Walker claims her and her boyfriend tried to fend off the dogs but they were unable to. Meanwhile, her three-year-old daughter was just feet away. She said they’re playful dogs and never thought they were capable of this.

“They’ve never snapped at my daughter or anything,” Walker said.

Police responded to a gun-shot that was heard in the area. We’re told it was Walker's neighbor attempting to break up the attack by firing his weapon. Police then found the Wickham and an ambulance took him to the hospital where he later died.

The dogs are now in quarantine by the Tulsa Animal Control. A neighbor said the dogs are known for being aggressive and attacked them and their dog before.

Walker and her boyfriend were both taken into custody but were later released. However, the investigation is ongoing.

We’re told the dogs will be returned to the Walker in 30 days but that has not not yet been confirmed by police.

It is unknown at this time what charges the owner of the dogs might face in Wickham's death.