TPD: Man barricades himself in car after Tulsa police chase 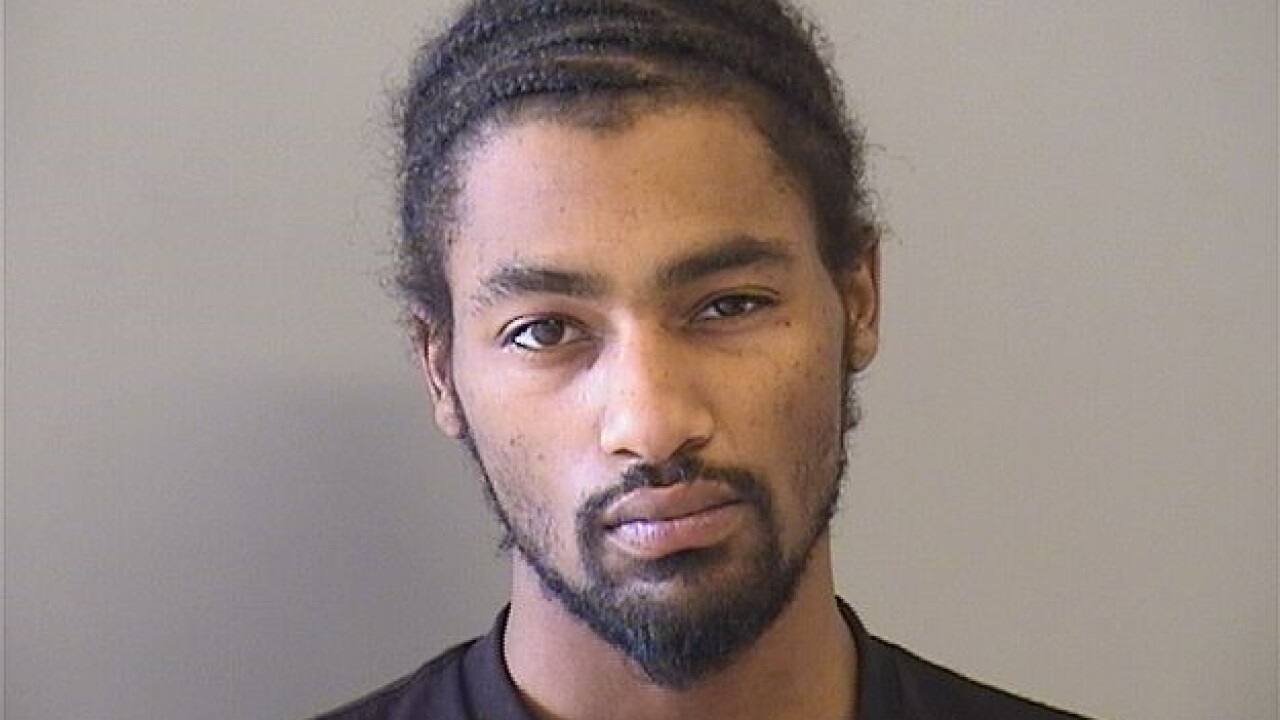 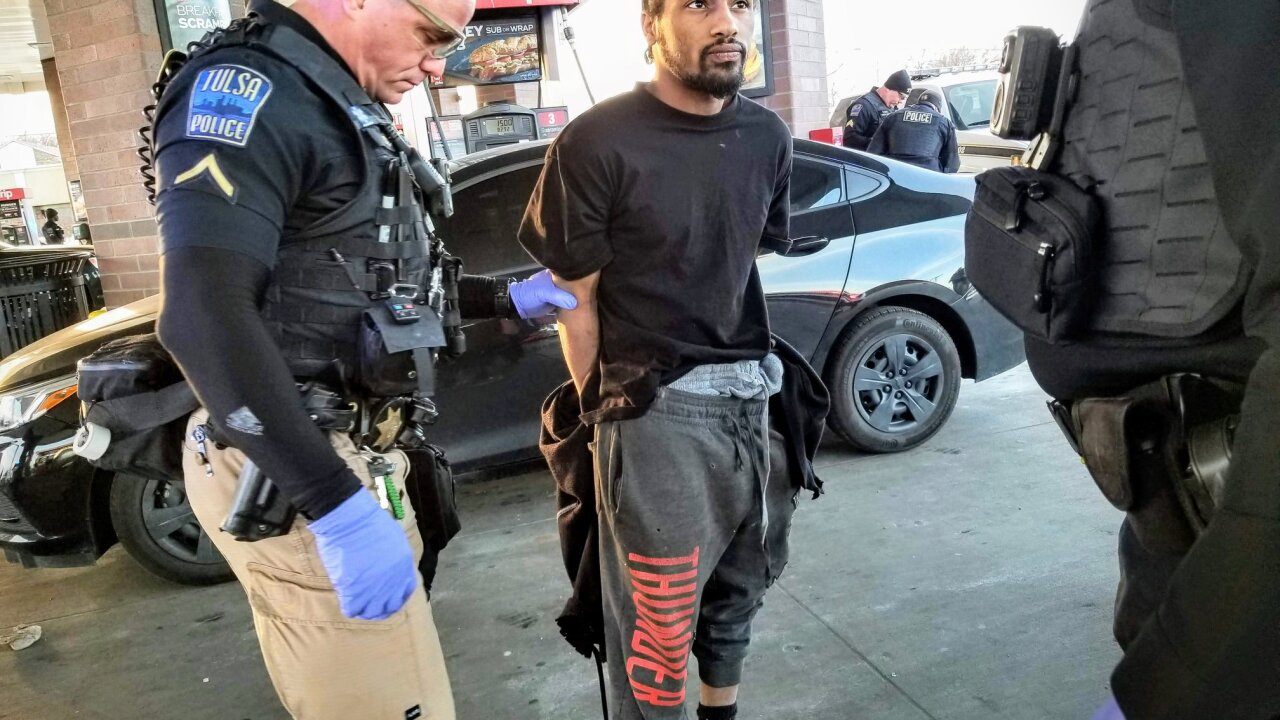 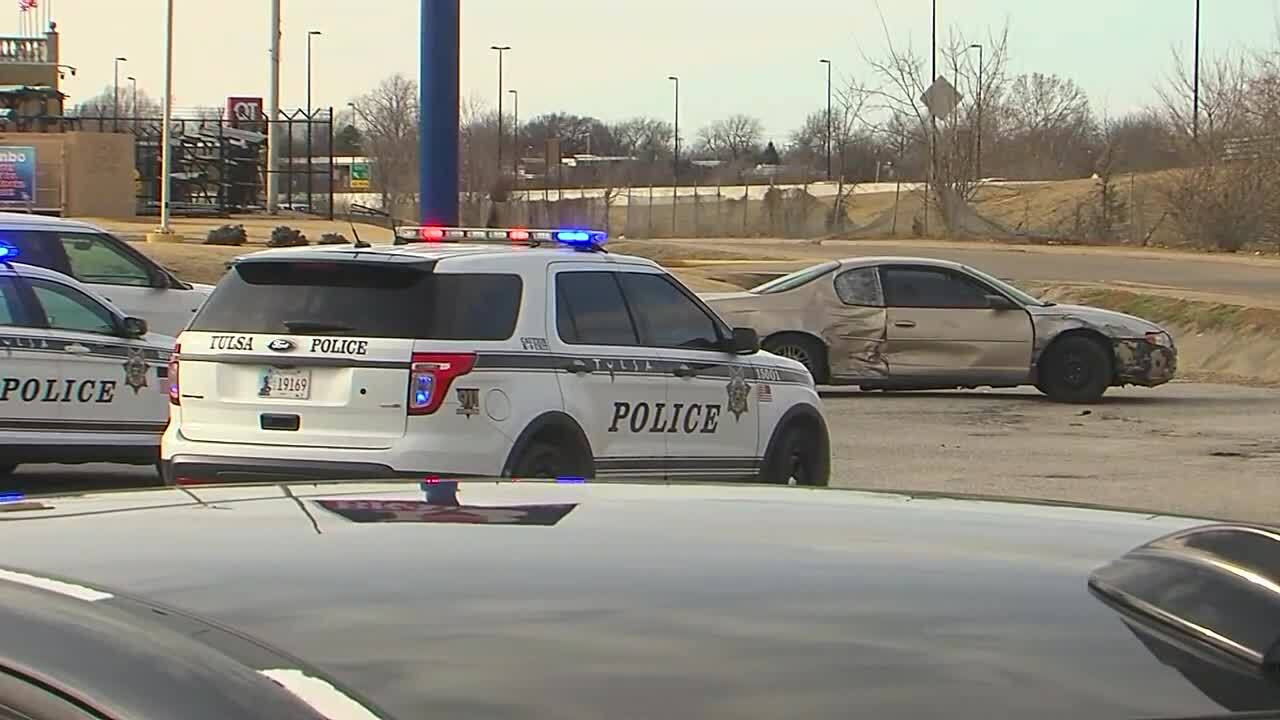 Tulsa police say a man barricaded himself in his car at a restaurant after leading police on a short chase Tuesday afternoon.

It all started about 2:45 p.m. and was over about 5:15 p.m. when 23-year-old Carmel Christian Taylor was taken into custody without incident.

According to a booking report, Taylor was driving 75 mph in a school zone near Independence and Yale when an officer initiated a stop.

Police say Taylor kept going toward Admiral and Sheridan before stopping in the Royal China Buffet parking lot and barricading himself in the car. Officers say Taylor did not comply to commands to exit the car and admitted to smoking meth.

He began driving away and a passenger jumped out of the car and was taken into custody, the report says. Taylor drove a short distance to a nearby QuikTrip parking lot and sat inside his car there.

When Taylor finally surrendered, officers found a loaded pistol in the car.

Officers say Taylor does not have a valid driver's license and there was no insurance on the vehicle he was driving.

He was arrested on complaints of possession of a firearm by adjudicated delinquent, eluding after a former felony conviction, resisting arrets, obstruction, speeding, no license and no insurance. Records show he had outstanding warrants. A TPD officer told 2 News Works For You Taylor was trying to avoid "going back to jail."

According to Tulsa Public Schools, Kendall-Whittier, McKinley and Mitchell elementary schools were on lockdown because of the incident, but all those were lifted before 4 p.m.