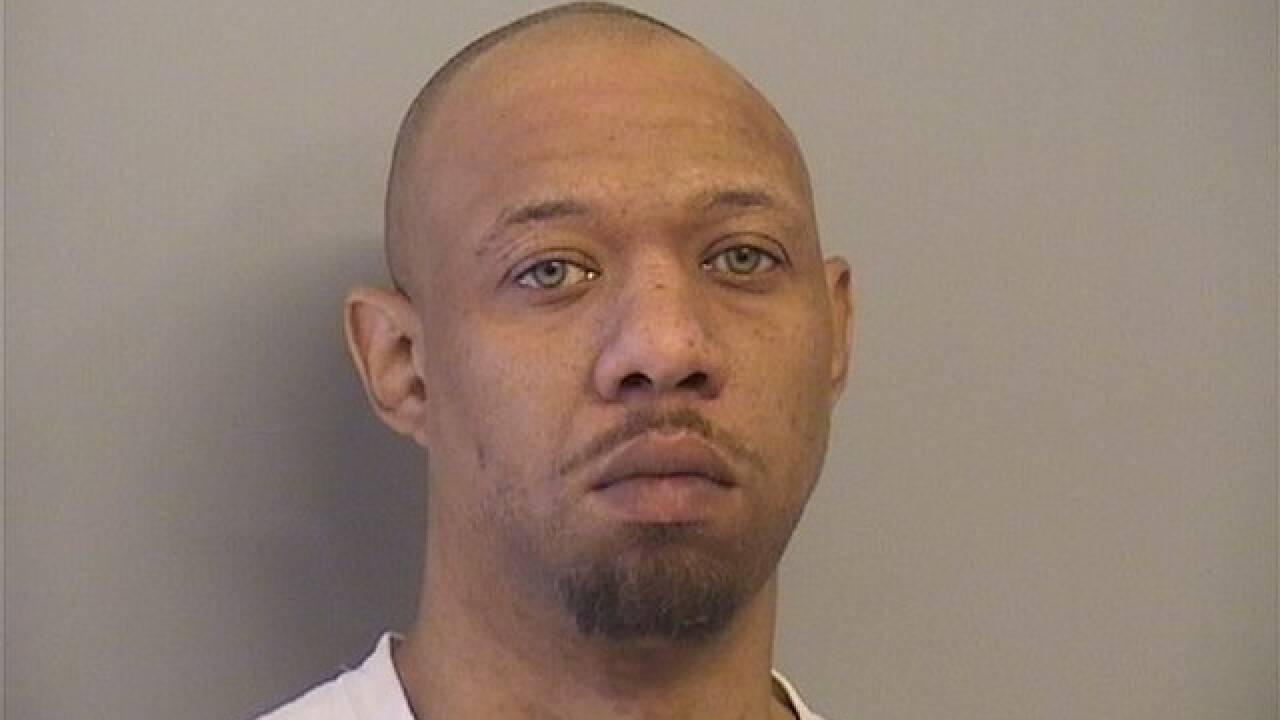 Tulsa police said they've arrested a suspect in the shooting death of John Wilson that occurred on Sunday.

Walker said Wilson had an altercation with a woman in the parking lot of the 007 Club, but that particular argument was not the cause of Wilson's death.

During the argument outside the club, Wilson brought out a gun and a group of people, that included Parker, thought Wilson was pointing the gun at them, Walker said.

Walker said Parker then grabbed a gun and Wilson and Parker met up at 2648 N. Yale and Parker shot and killed Wilson.