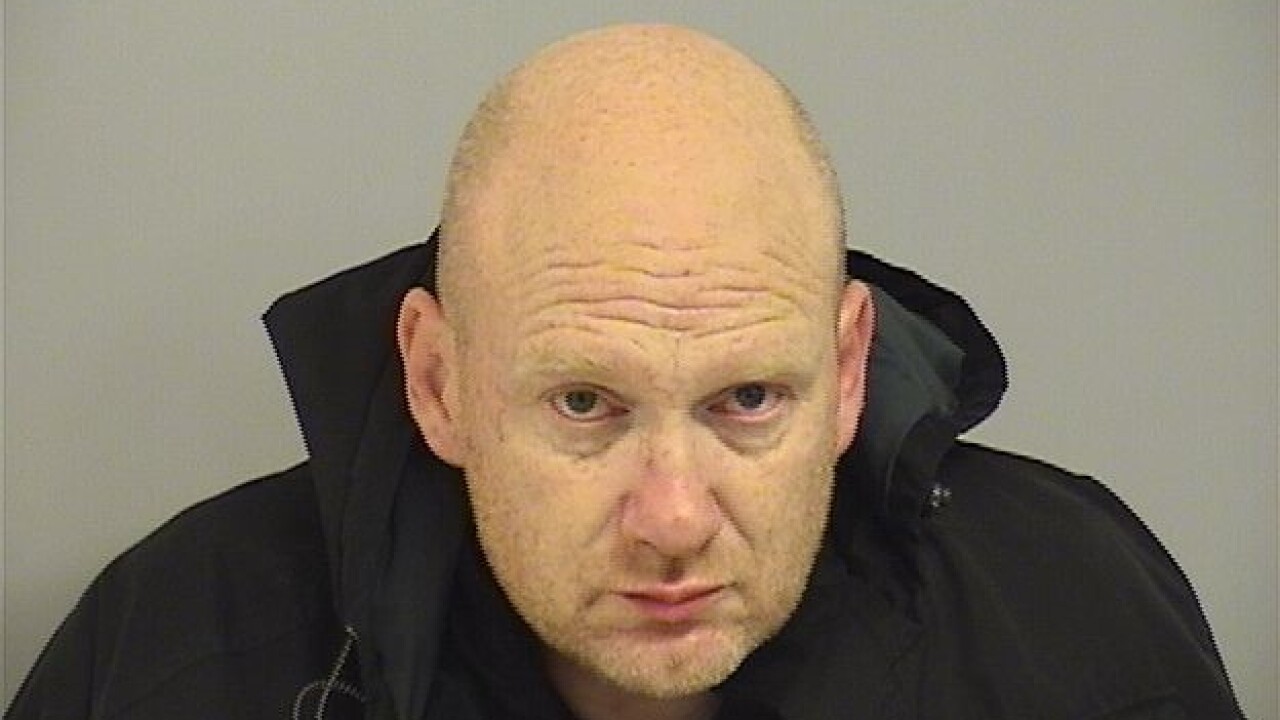 Late Friday night TPD received multiple calls about a maroon SUV that had crashed into a utility pole in the area of 1500 S. Memorial Drive.

There were reports of a white male wearing all black and carrying a backpack who fled the scene of the collision.

Officers say he had a strong marijuana odor to him. Richardson stated he had marijuana without a prescription.

A gun also found in the vehicle and recovered.

The utility pole that was struck created a road closure for an extended period of time.

The 2nd occupant of the SUV was not located.

Bryan Richardson is being charged with five counts of Possession of a Controlled Drug with Intent AFCF.