TPD: Homeowner shoots himself in leg in south Tulsa 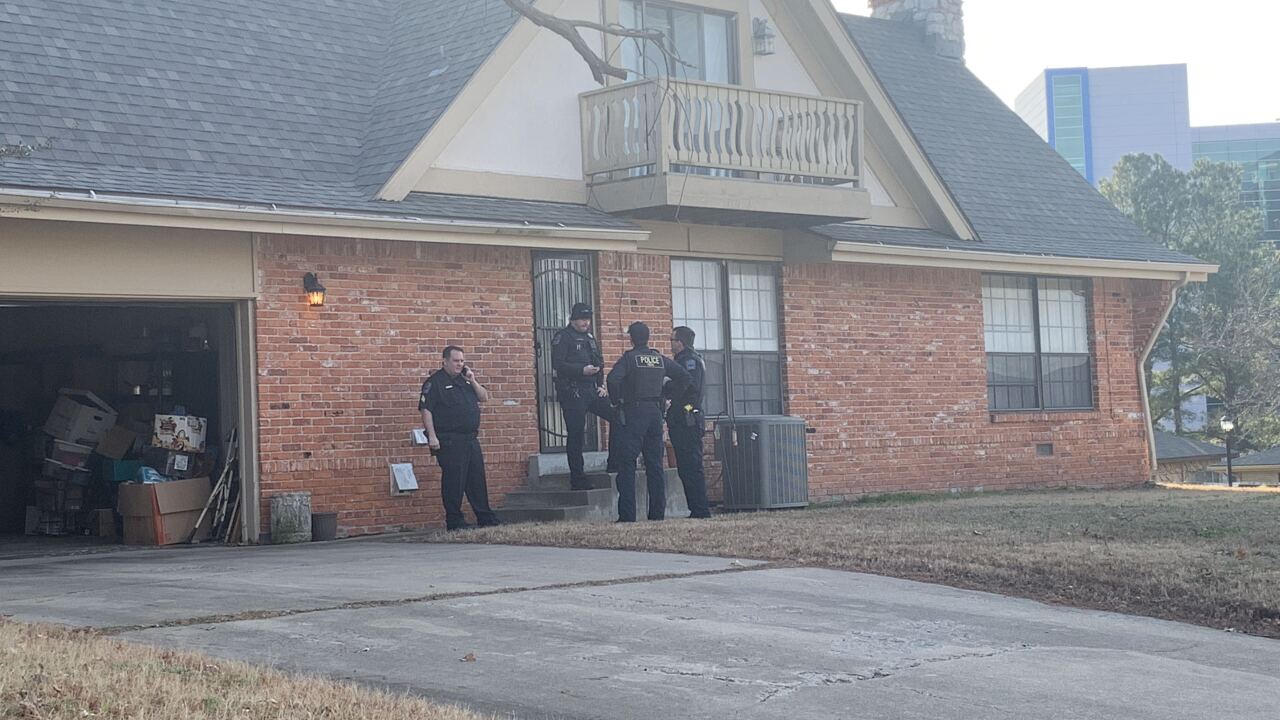 TULSA — Tulsa Police said a man was transferred to a local hospital after shooting himself in the leg.

Police said the homeowner called and said an intruder broke into his home and shot him in the leg.

After checking the area, police said their was no signs of a struggle or signs of a break-in and the homeowner actually shot himself in the leg.

The victim was transported to the hospital non-emergent.