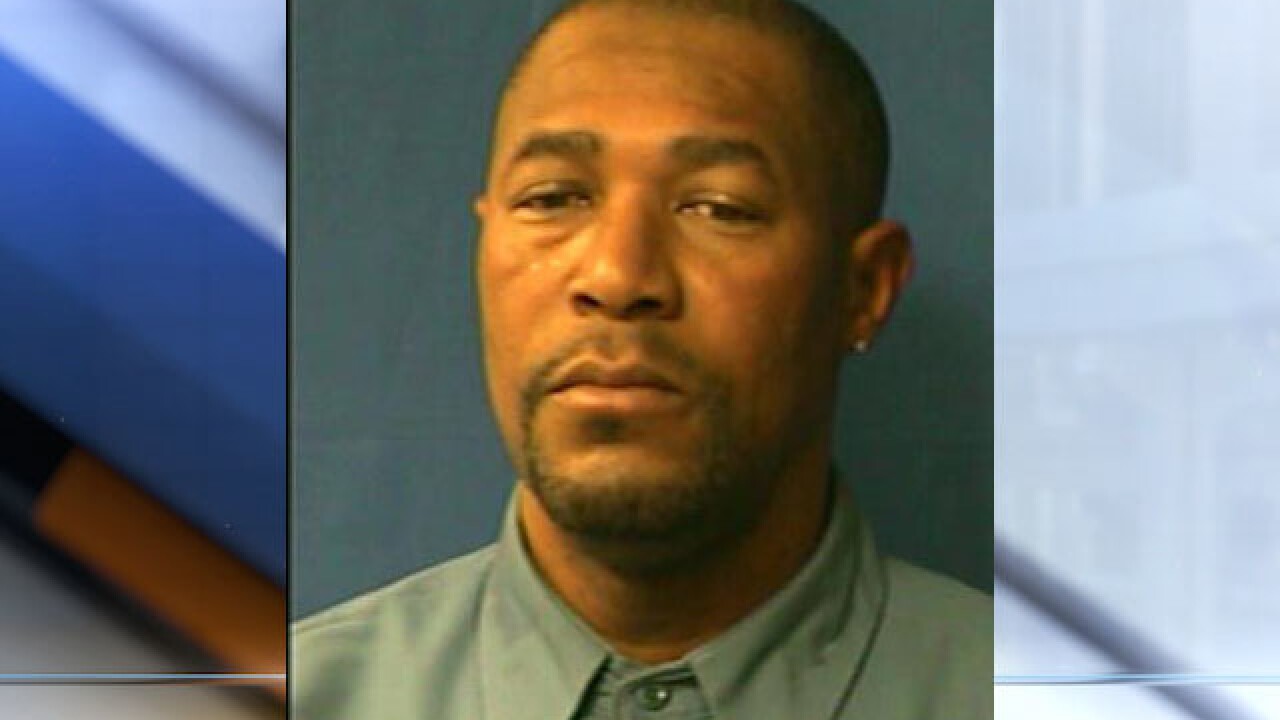 Walker said although the investigation is consistent that Porchia broke into the victim's home when he was shot, Walker stated that the victim and her friend's stories were inconsistent about who shot Porchia.

Walker stated Gibson, 54, was taking the trash out while working at Popeye's Chicken at 1117 E. Pine Street, when a masked man confronted her and shot her in the head.

Walker said robbery was believed to be the motive, but the shooter never made it into the store after shooting Gibson.

Gibson was living at an assisted living center when she died on June 20, 2018, Walker said.

Walker said her death will be attributed to her gunshot wound suffered in 2011 and will count as Tulsa's 21st homicide of 2018.

SHOOTING OF 15-YEAR-OLD IN NORTH TULSA

Walker said a 15-year-old female was reportedly shot in a drive-by shooting on July 5 near East 56th Street North and Garrison.

After an investigation, Walker said the victim's friend accidentally shot the victim with a handgun and came up with a story to lie to police.