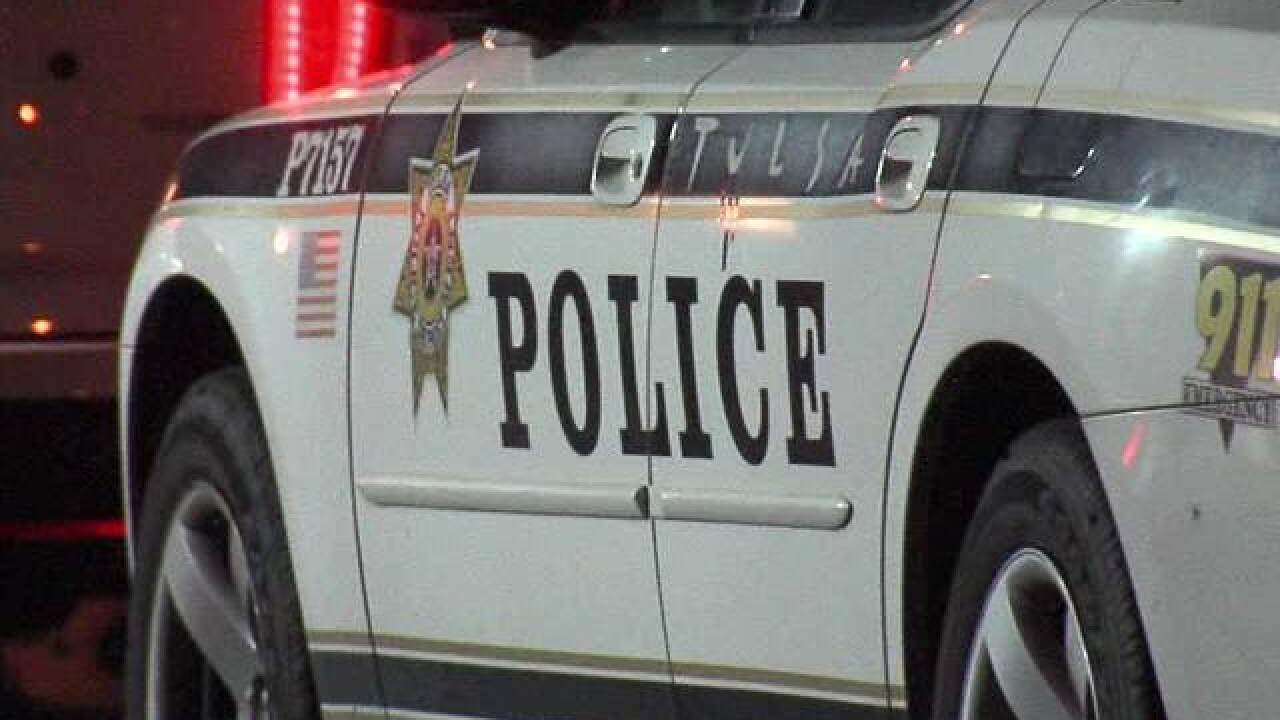 TULSA, Okla. — Tulsa police say daytime burglars were caught in the act on Thursday, thanks to an alert neighbor.

Charles Basham, 18, and Justin Garrett, 20, were arrested for burglary and resisting officers.

Just before 10 a.m., a witness reported seeing two men looking in garage doors as they walked down the street in the Sungate neighborhood. The witness told police the duo then attempted to break into a house near 55th and Sheridan. The witness was able to give a clothing description, a news release says.

When officers arrived, they saw the two men running from the house, and it had been burglarized, according to the report.

Along with backup units and the TPD helicopter, one of the men was seen climbing a fence and was apprehended, officers say. The report states K9 officers tracked the other man to a nearby shed.

Police believe the men may be connected to other crimes in the area.