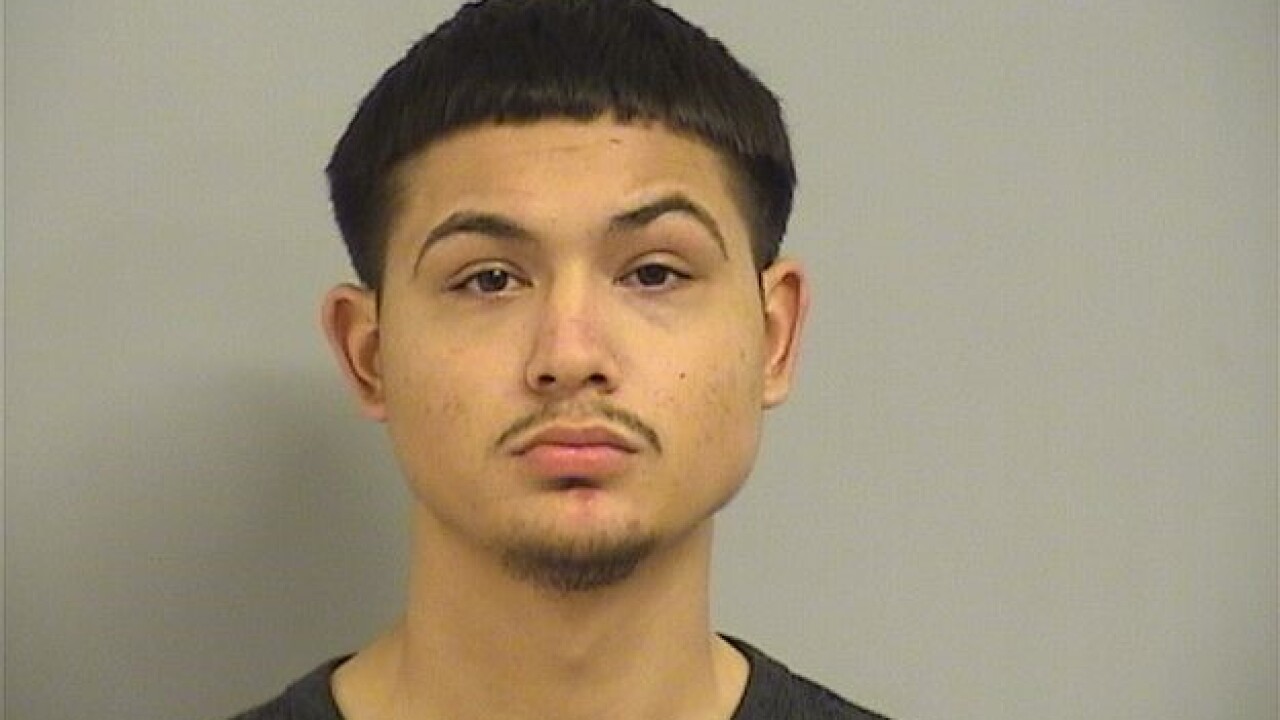 TULSA — Tulsa police have a teenager in custody for shooting an Uber driver outside a motel.

The shooting happened around midnight Sunday when the driver picked up several people near 41st and Memorial.

Police say a group of men then jumped in the back seat and started fighting with the Uber driver's clients.

Police say as the Uber was driving away, Joseph Almader, 18, shot at the car and which struck the driver's left arm and side of his face.

The driver called for help at a Home Depot near 41st and Sheridan, and was treated at the scene.

Police found the car matching the witness description, which helped them catch Almader.