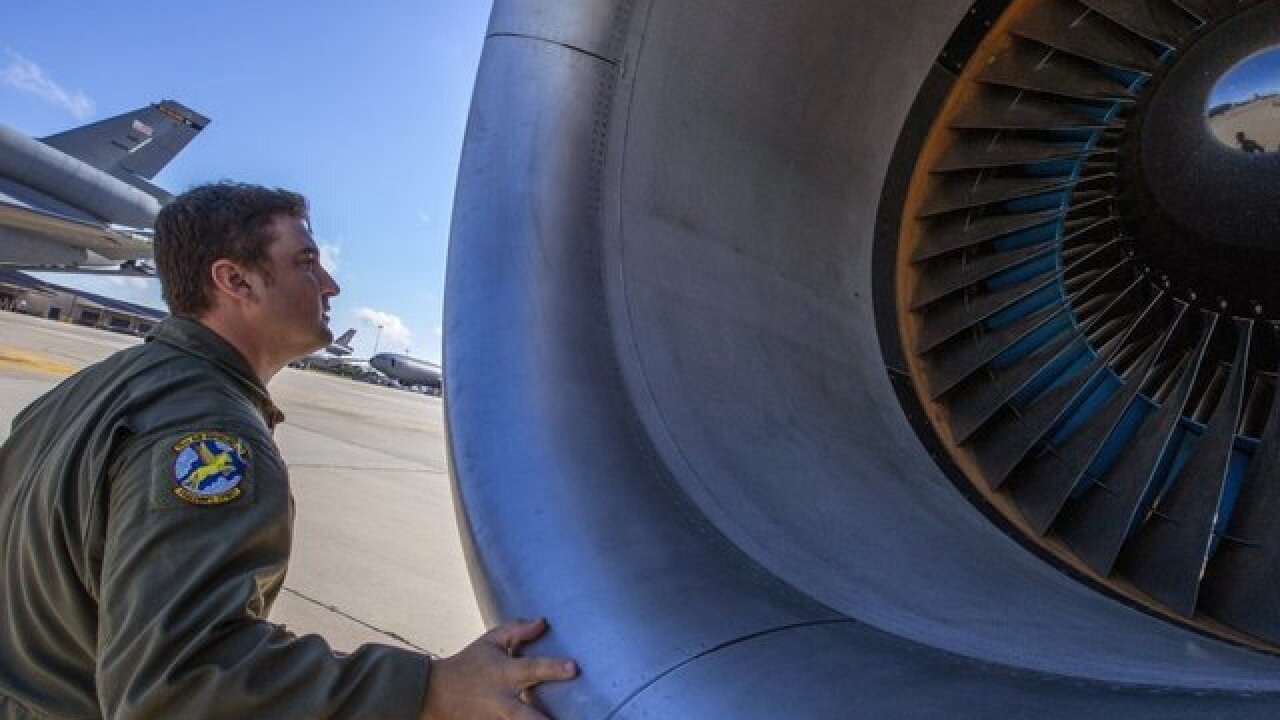 Tinker Air Force Base has been selected to oversee the maintenance of the U.S. Air Force's new long-range strike bomber, the B-21 Raider.

Secretary of the Air Force Heather Wilson visited the Oklahoma City base on Friday to make the announcement.

The Air Force announced in a news release that Edwards Air Force Base in California was picked to lead the testing and evaluation of the new bomber.

The B-21 Raider is described by the Air Force as a long-range aircraft capable of penetrating air defenses and performing a range of missions. The planes are expected to be delivered in about two years.

Wilson cited Tinker's workforce and decades of experience in aircraft maintenance as reasons for its selection.