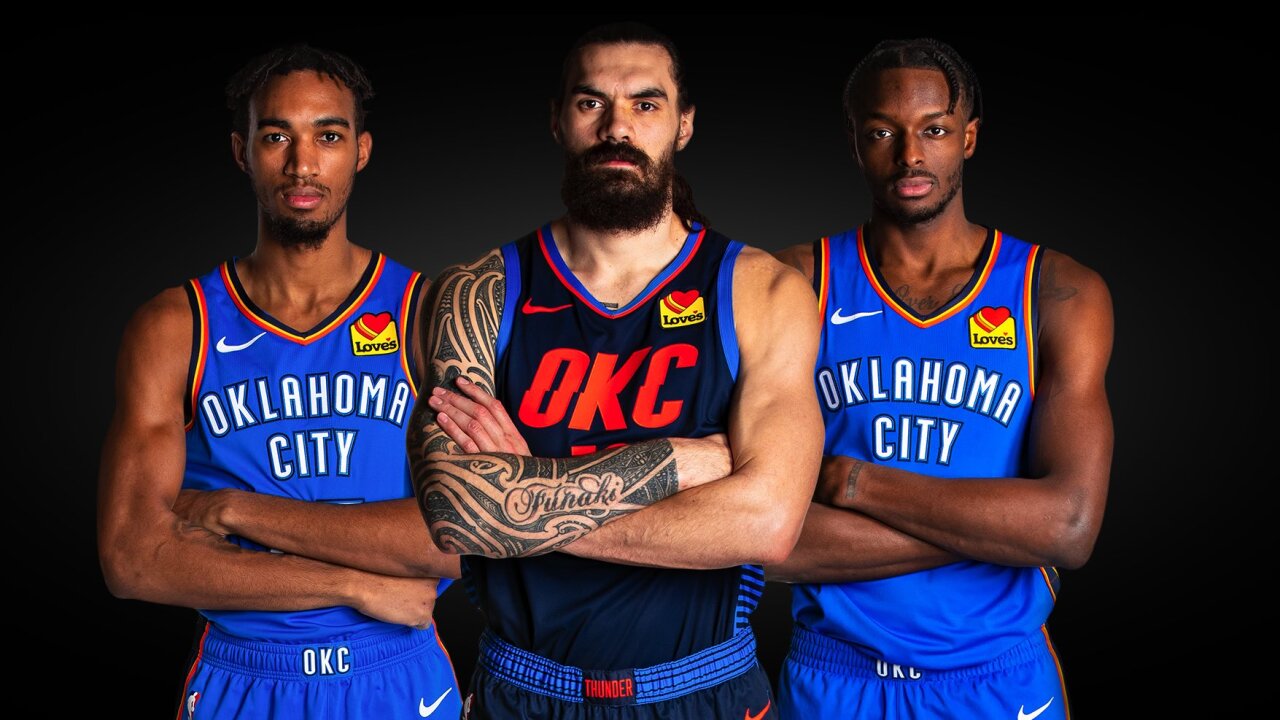 OKLAHOMA CITY — The Oklahoma City Thunder have found a sponsor for their jerseys.

On Friday, the Thunder announced they have partnered up with Loves Travel Center in a multi-year partnership, which includes the Thunder wearing Loves patches on their jerseys.

ESPN's Royce Young said on Twitter that the Thunder were the last team in the NBA to have a jersey patch sponsor.

The Thunder were the last team in the NBA to not have one, but they now have a jersey patch sponsor: Love’s Travel Stops and Country Store. League sources say it’s a sizable financial deal, one of the 10 most valuable in the league. pic.twitter.com/t1xBHMNJ4u

The Thunder will begin sporting the patches on Saturday when they face the Golden State Warriors.