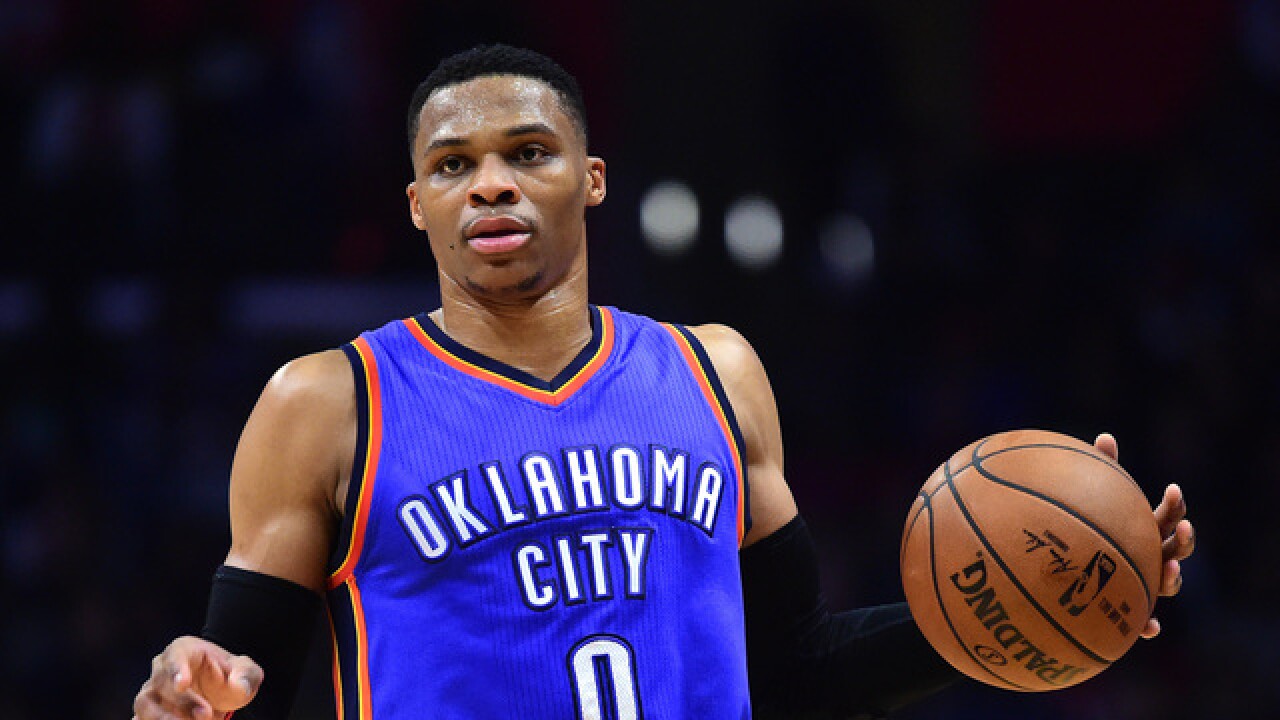 Copyright 2017 Scripps Media, Inc. All rights reserved. This material may not be published, broadcast, rewritten, or redistributed.
Harry How
<p>LOS ANGELES, CA - JANUARY 16: Russell Westbrook #0 of the Oklahoma City Thunder dribbles during the first half against the LA Clippers at Staples Center on January 16, 2017 in Los Angeles, California. NOTE TO USER: User expressly acknowledges and agrees that, by downloading and or using this photograph, User is consenting to the terms and conditions of the Getty Images License Agreement. (Photo by Harry How/Getty Images)</p>

Thunder said Westbrook underwent the successful surgery, which was performed by Dr. Neal ElAttrache at the Kerlan-Jobe Orthopedic Clinic in Los Angeles.

Westbrook's surgery was determined after he experienced inflammation in his knee over the weekend, Thunder said.