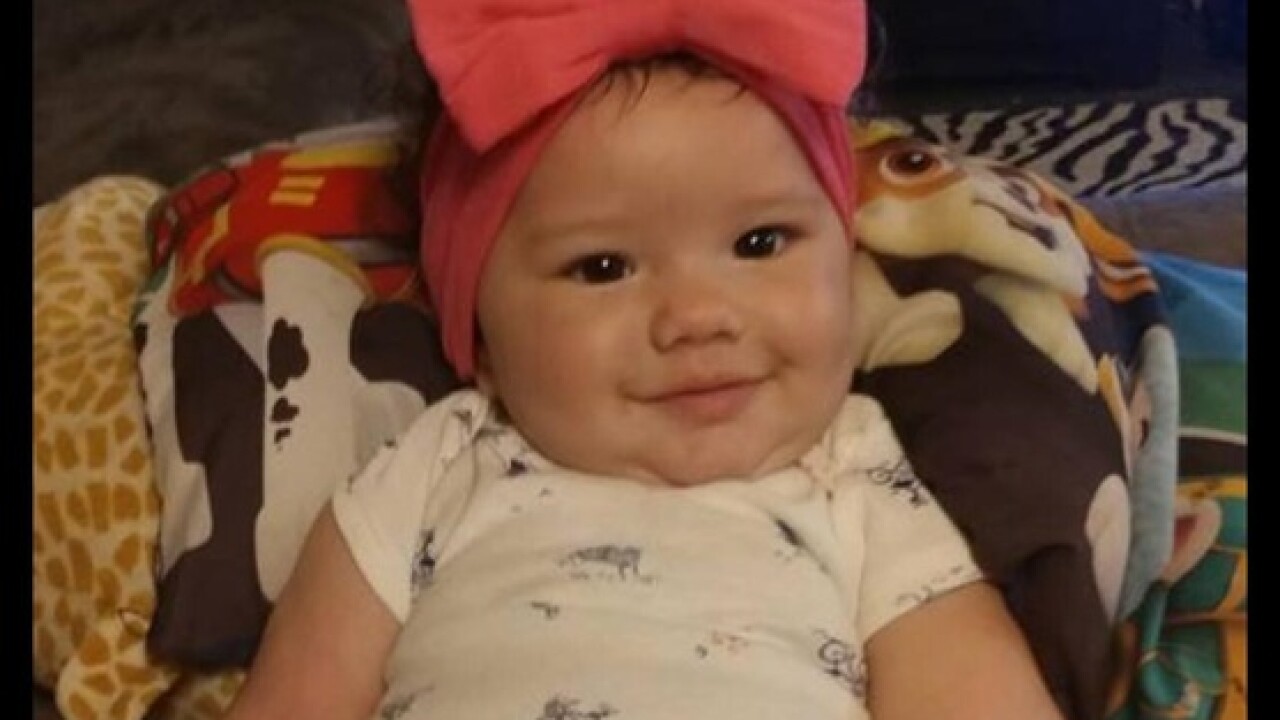 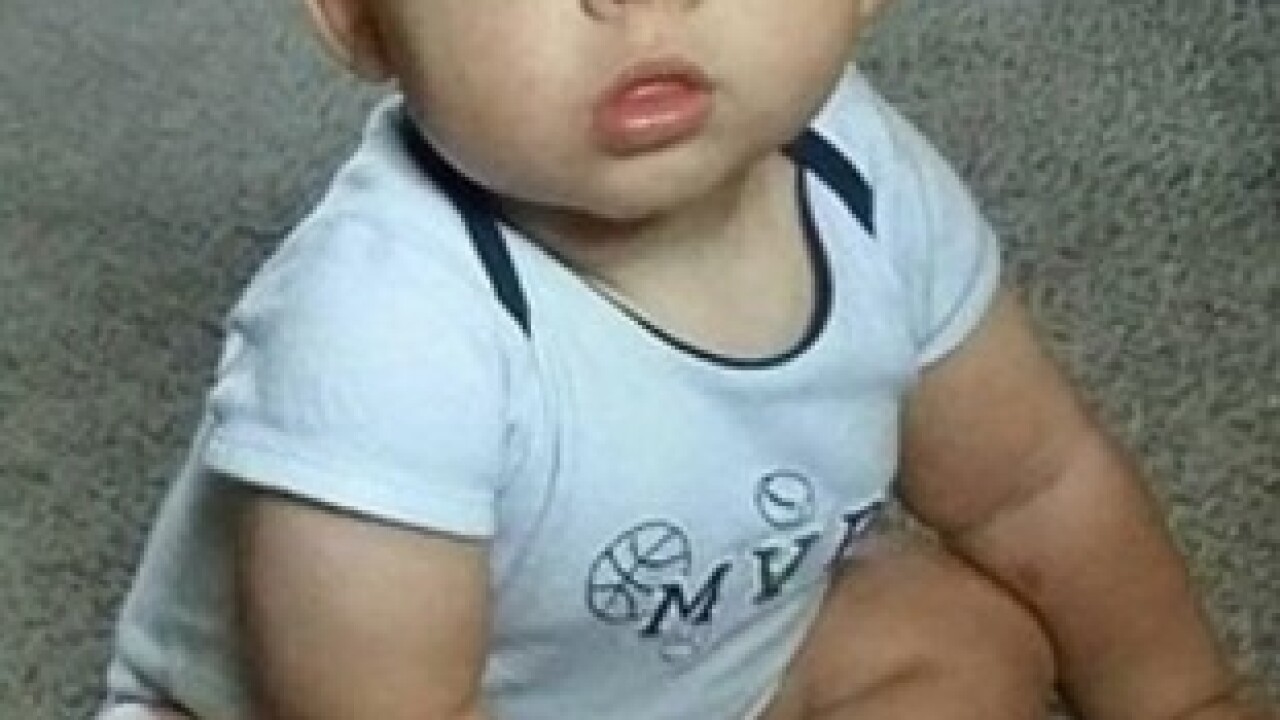 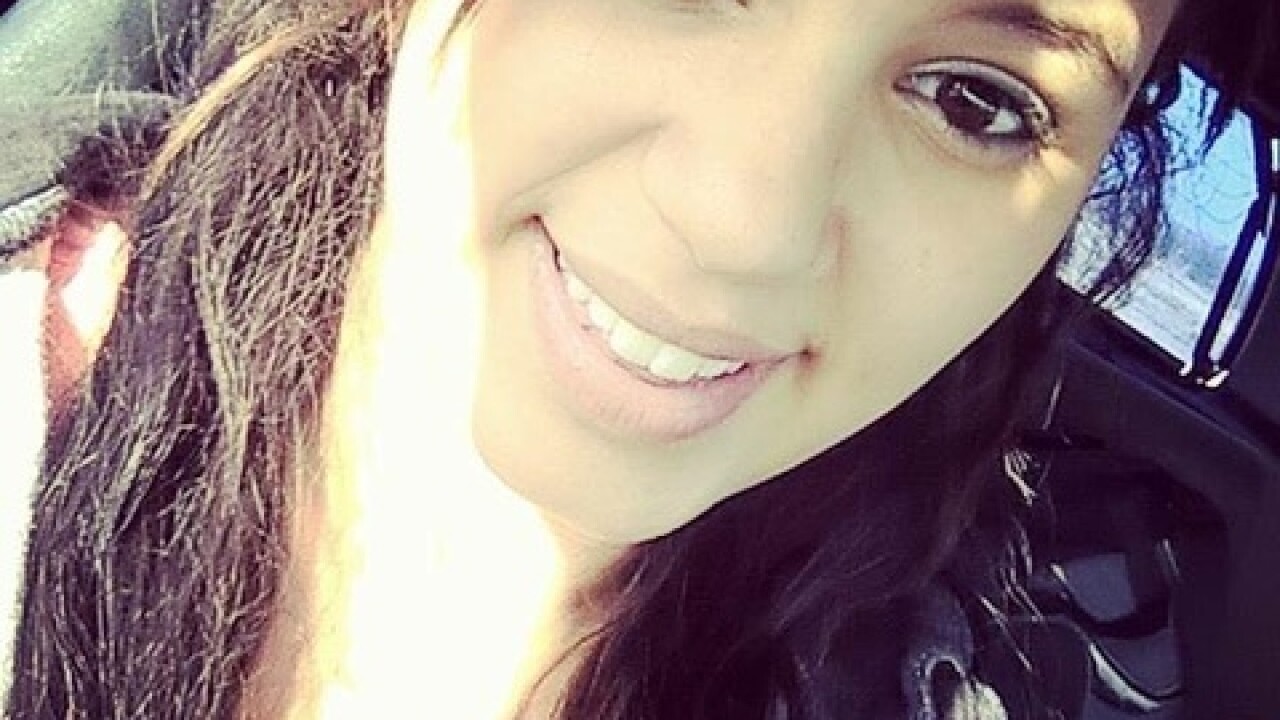 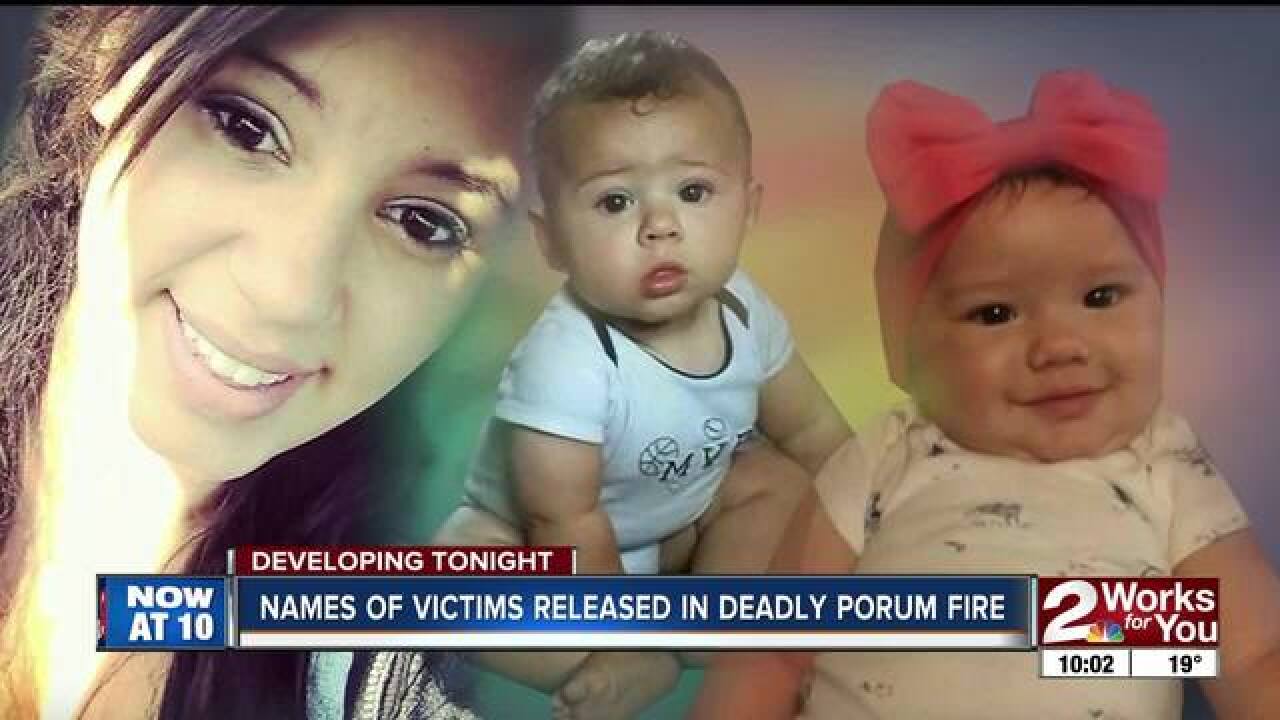 Crews with the Porum Volunteer Fire Department responded to the fire on South 5th Street just after 3 a.m.

One adult and two children, ages two and 11 months, died in the fire.

The adult who died was identified as Tiffany Fraley, 21, and her two children were identified as Raiden and Mia. Their bodies were taken to the medical examiner's office.

Fraley's husband, Kevin Fraley, was taken to a hospital with burns. Officials say he tried to save his family but couldn't.

A family member tells 2 Works for You the couple had only been married a short.

The cause of the fire still under investigation. Crews said space heaters were in use at the time of the fire.