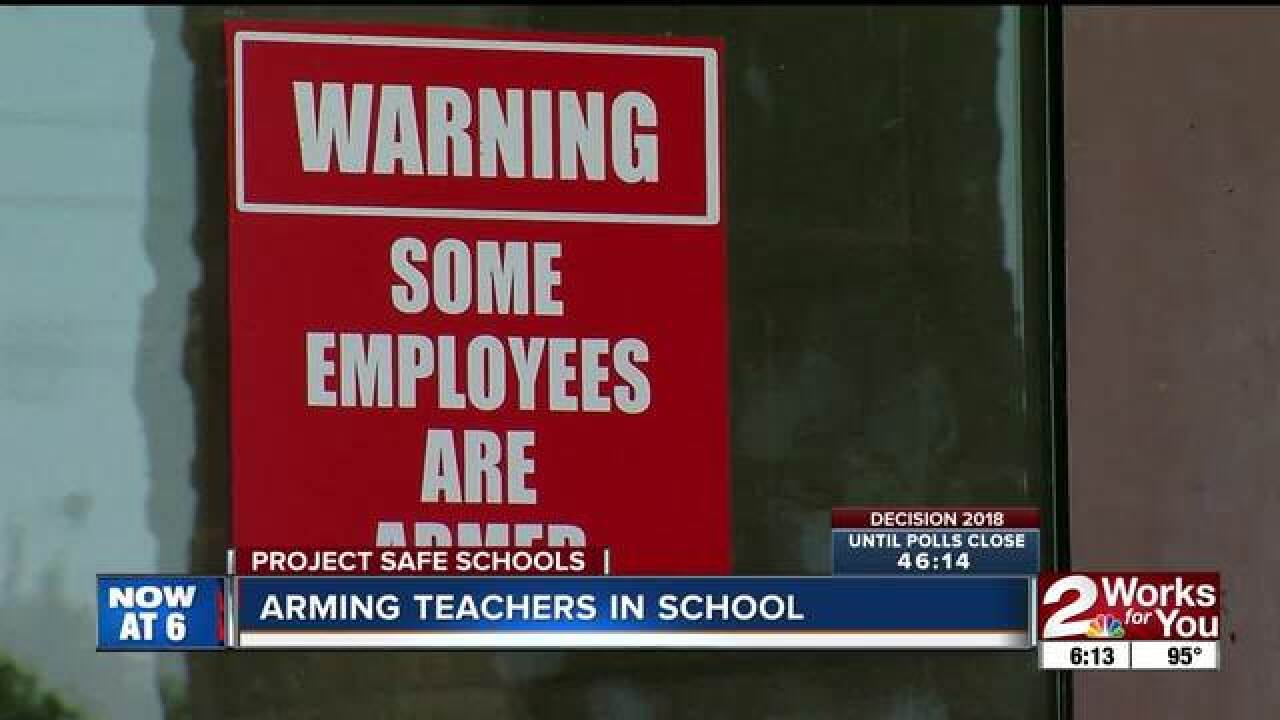 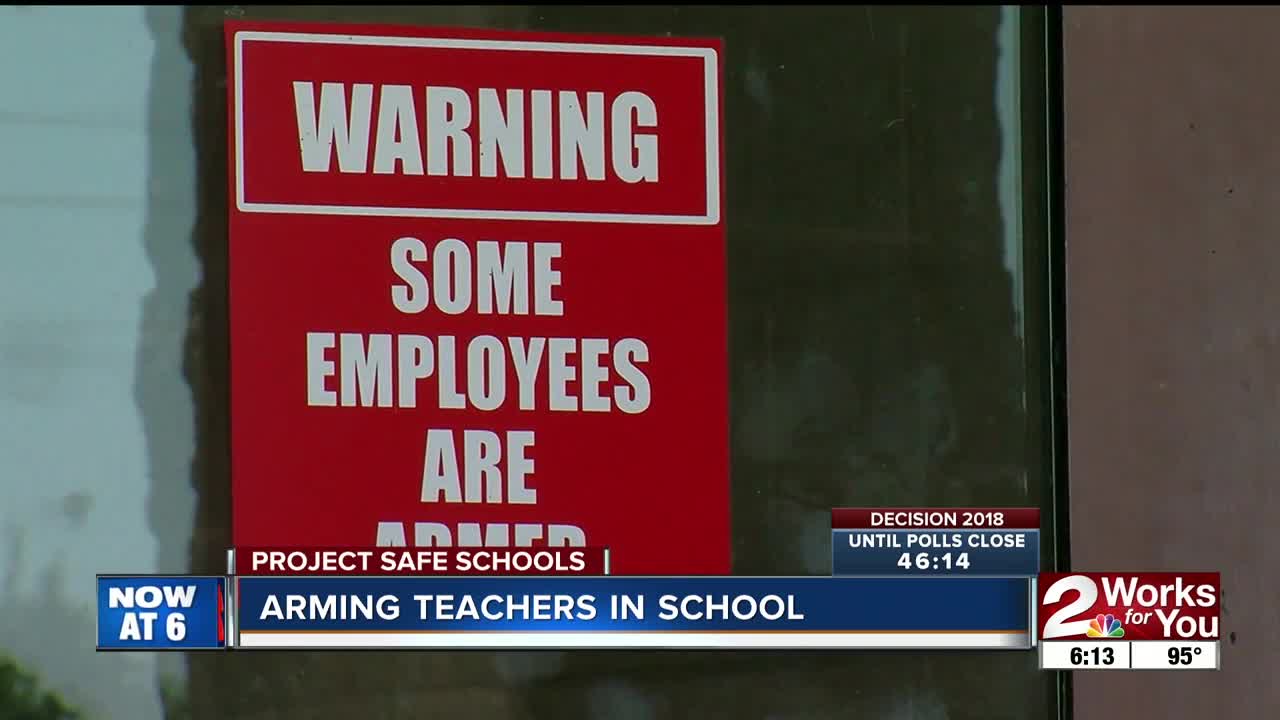 "If there were an incident, if there was an intruder, we want our students and families to know, this is a safe environment," says Interim Superintendent Bob Gragg of Okemah Public Schools.

The district has been practicing the policy since 2015 after the state passed a bill that allows school employees to carry a concealed gun. Okay Public Schools then followed, with the latest one being Hartshorne Public Schools.

Part of their security strategy is to not reveal who has had the training.

"Some of the students we talked to say it gives them a sense of comfort and peace knowing that someone can defend them in school," says Gragg.

Okemah Public Schools has about two to five armed employees at each of their three school campuses. Under Oklahoma law, before school personnel can carry, they must go through intensive training. They must be cleet-certified with more than 70 hours of both classroom and gun range instruction.

Gragg says it's all volunteer-based, and so far they've had teachers show interest every school year.

"As a student, you shouldn't have to come to school fearing something like that happening, and I think having teachers being able to carry, that's a plus," says Jordan Haddox, a senior at Okemah High School.

These schools are found in small, rural towns with a population less than 3,500 people.

Despite the overwhelming support in close-knit communities like these to arm teachers, in Tulsa the views differ.

"We need to keep guns out of schools not in schools," says Shawna Mott-Wright with the Tulsa Classroom Teachers Association. Although she's a proud gun owner herself, she believes firearms should be left outside the classroom.

"I'm a high school teacher, several of my kids at any given moment if they did not care for me like they did could overpower me and then what?" says Mott-Wright.

The National Education Association (NEA) also opposes the idea of educators being armed. Seven out of 10 NEA members say "arming school personnel would be ineffective in preventing gun violence in schools."

After the deadly shooting in Parkland, Florida where 17 students and staff were killed, President Donald Trump called for more gun training for teachers.

As of May 2018, there had been 23 mass school shootings in the U.S. where at least one person was shot. The latest shooting happened on August 24 after a football game at William M. Raines High School in Jacksonville Florida. One person died and two others were injured.

For some school security experts such as in Okemah, having teachers carry guns could deter or even put a stop to a violent situation.

"We want the focus to be on the learning environment, student learning. For that to be just an added, just like the safe rooms, that's an added sense of security," says Gragg.