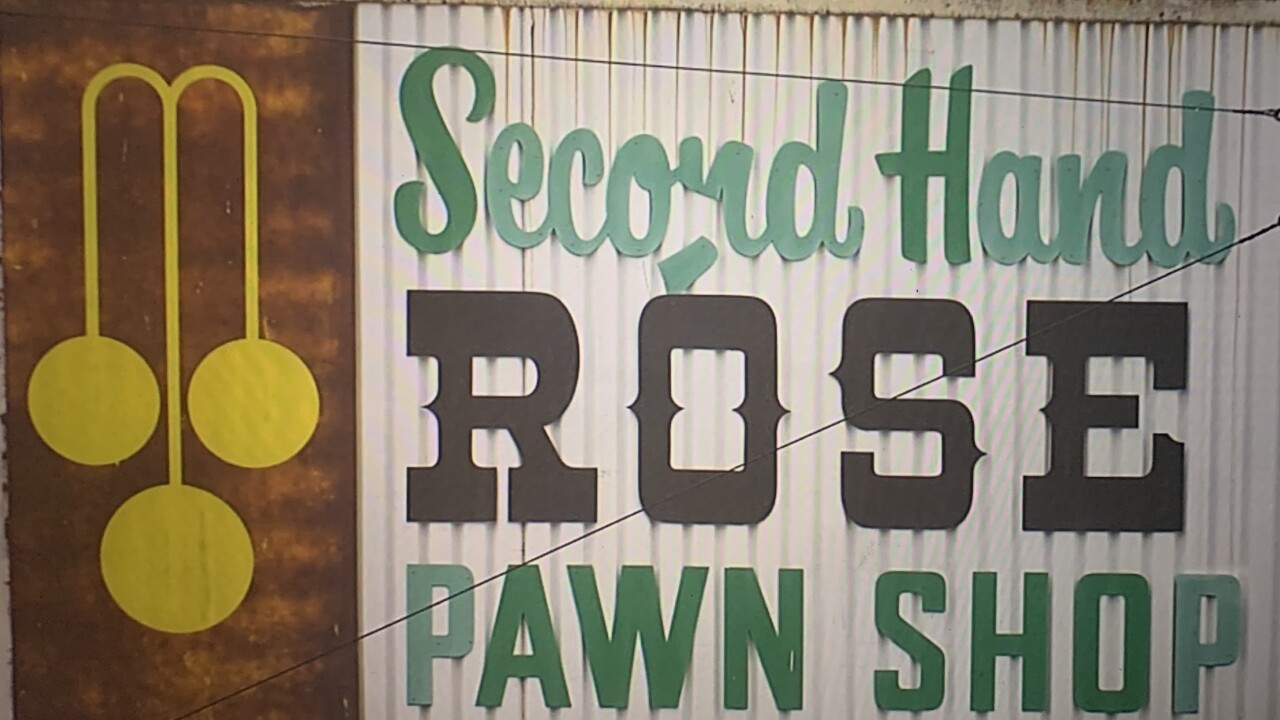 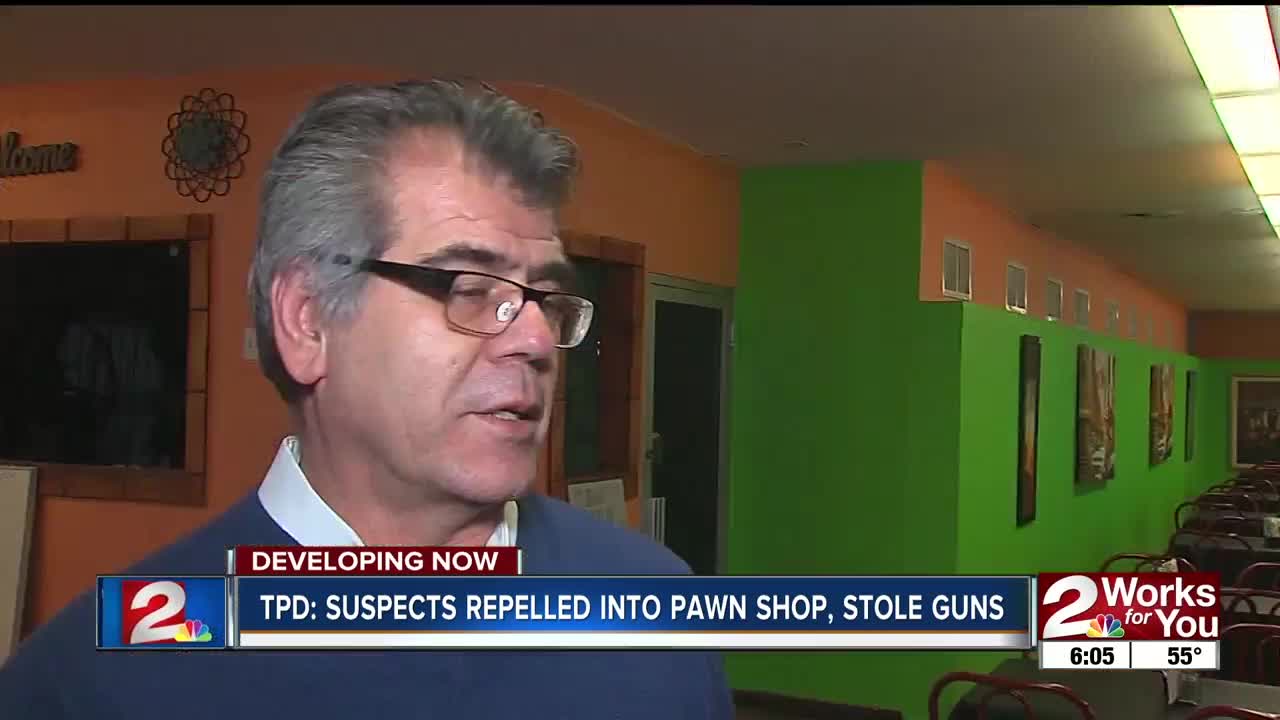 TULSA - A Tulsa pawn shop was burglarized during the holidays.

The suspects made off with multiple weapons which included multiple different styles of rifles.

Investigators believe the suspects knew exactly what they were doing before committing the crime and now need your help to find them.

Antonio Perez has owned the restaurant next door to Second Hand Rose Pawn Shop for years and wasn’t surprised when he heard what happened to his neighbors.

The burglars took more than a dozen weapons, which included AK-47 and AR-15 rifles.

"It’s a danger because they have some other weapons out there and who knows what they’re going to use them for," Perez said. "So, yeah, it’s a concern for the whole community."

Police said the alarms at the pawn shop never went off when thieves broke inside sometime between Christmas Eve and Christmas Day.

"No doors were ever opened so we think they went in and out the same way, through the ceiling," officer pierce said. "So, that might be a reason the alarm didn’t trip."

The way they got into the business, something investigators haven’t seen in a while.

"These individuals really planned this out, to scale the side of the building, cut a hole in the roof and to know it dropped down into the attic and that you could get into the store from the attic," Pierce said.

Perez said he feels for his neighbors because he was also broken into in the past.

"They’re good hardworking people and I hate that it happened to them," Perez said.

Police do not have any information on the suspect or suspects and are asking anyone with information to call them or Crime Stoppers.