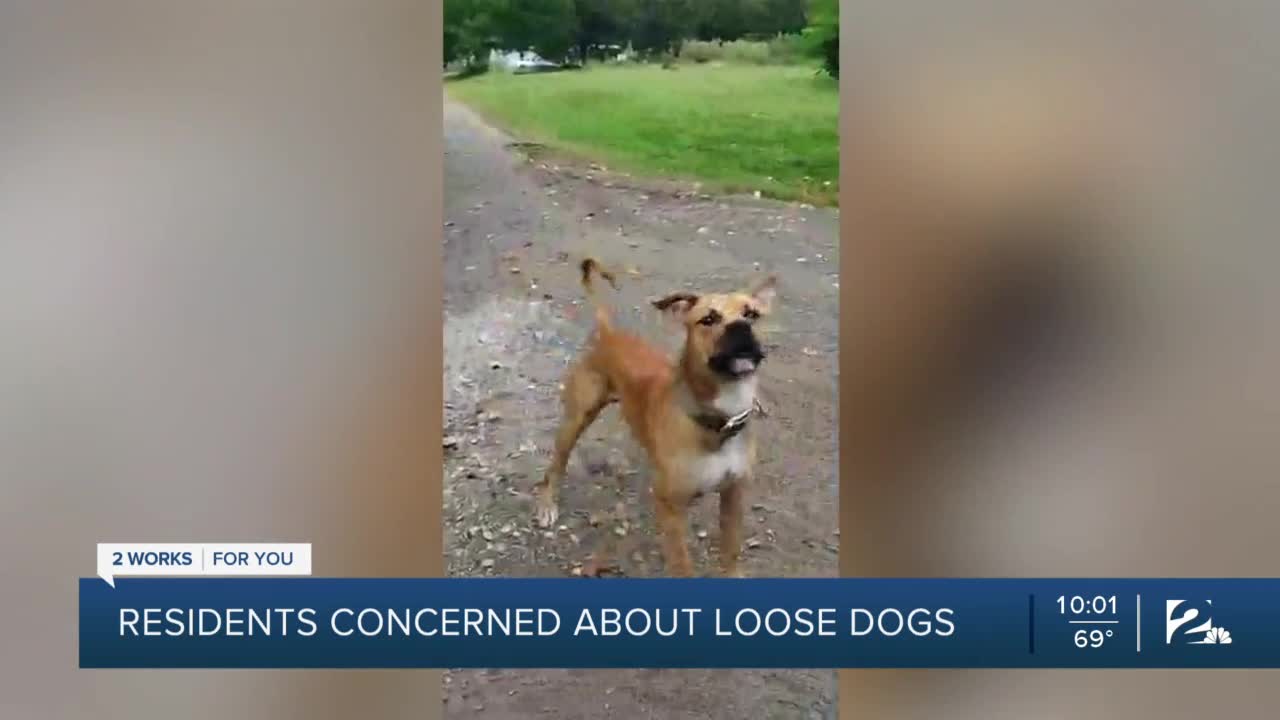 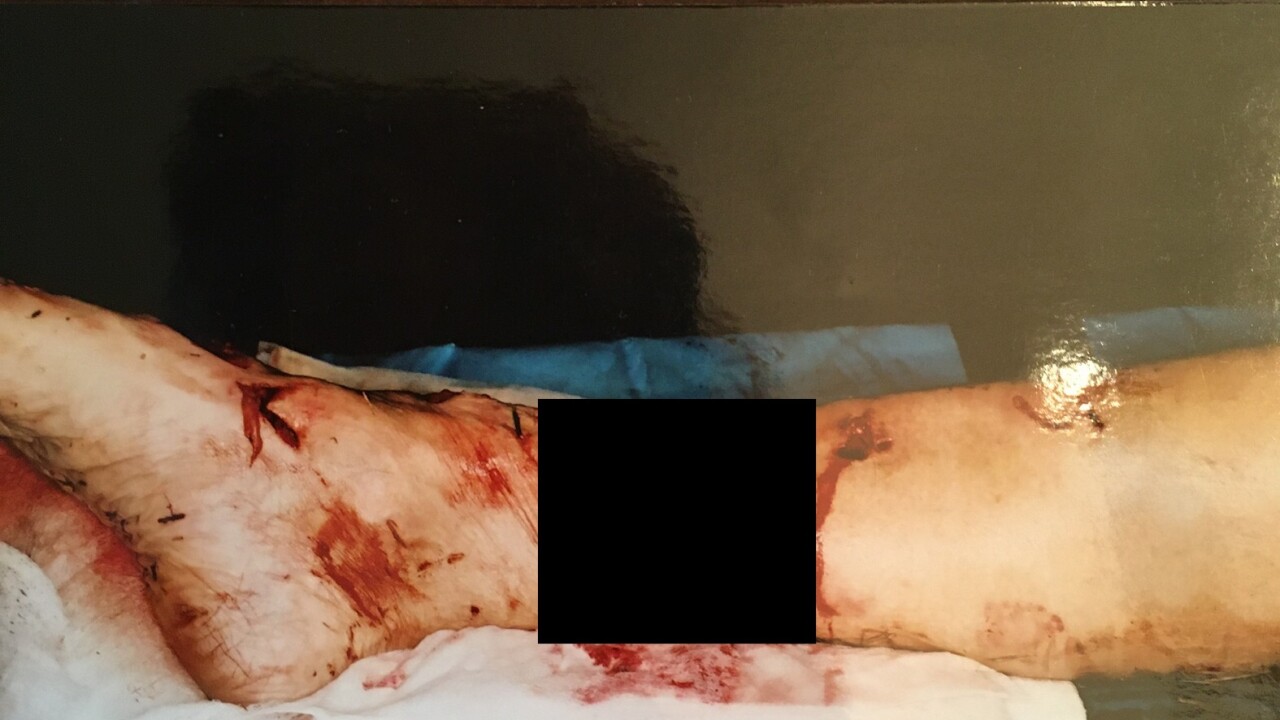 OILTON, Okla. — Oilton residents want several of their neighbors out or at least tied up. Wandering dogs are not new to the city, and residents said they are a longtime overbearing problem.

“We need somebody who can control this full time,” Phillip Bruce said. “Something needs to be done before we have another major accident.”

Bruce remembers hearing about what happened to Ricky Joe’s mother during one of her daily walks. She nearly lost her life after an attack.

“They tore her leg up. Tore her arm up," Joe said. "I don't know how many stitches she had on her back. They literally just tried to eat her. It was awful.”

This happened 15 years ago, but Joe said nothing has changed to fix the dog problem.

“It could happen to my little neighbor. She’s two years old," Joe said. "There has to be funding somewhere for an animal control officer."

There is a job opening for an animal control officer posted on the city’s website. Oilton officials said they have not received applications.

Oilton has a leash law and it is a violation to have animals at large.

The topic of animal control was discussed in multiple city meetings. Officials said they are leaning towards passing animal control responsibility to the Oilton Police Department.