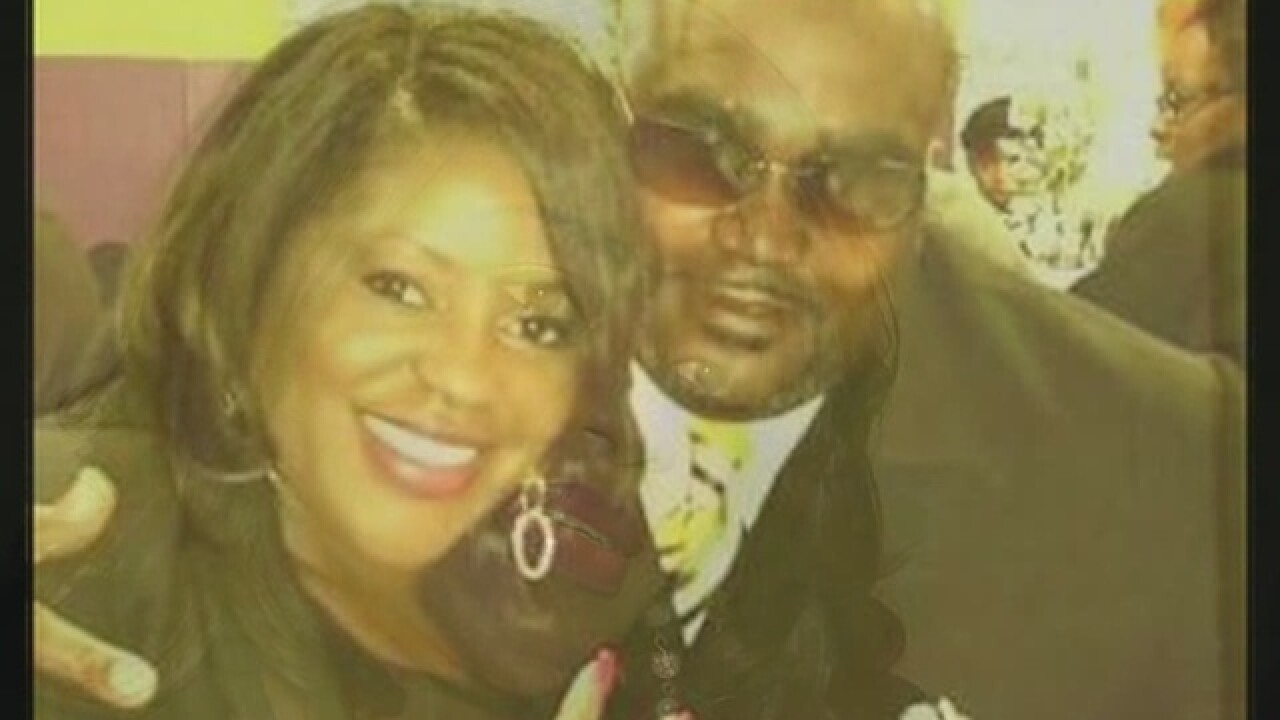 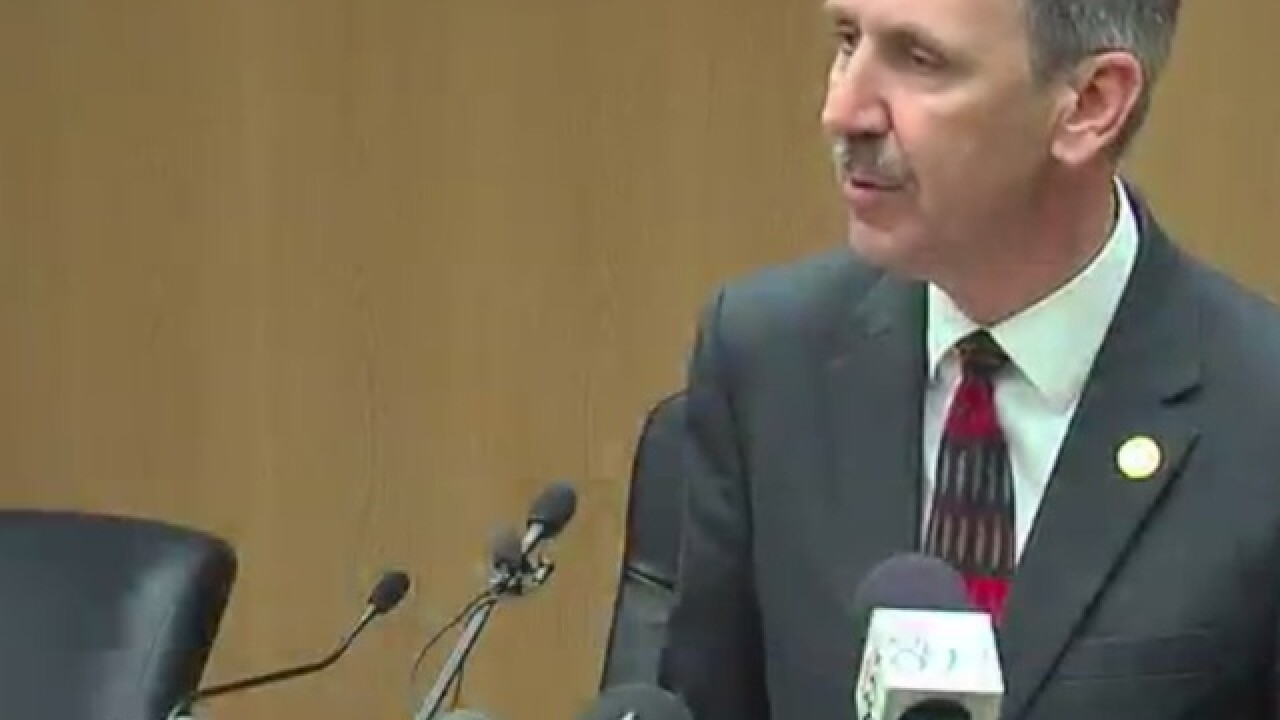 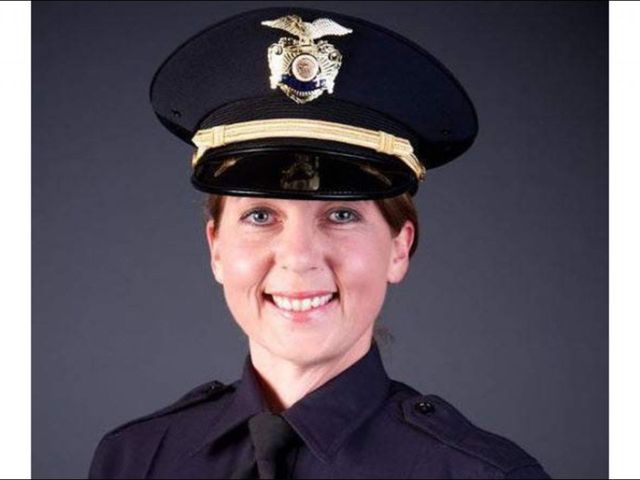 Terence Crutcher was fatally shot by Tulsa Police Officer Betty Shelby after, a department spokesperson says, he did not comply with orders to put his hands up. Footage from the scene does show Crutcher with his hands in the air at one point.

SPECIAL SECTION:  Videos from protests, the family, the scene and background on the fatal shooting of Terence Crutcher

By definition, manslaughter in the first degree by legal definition means "when a person unintentionally kills in another 'in the heat of passion' either in a 'cruel or unusual manner' or by using a dangerous weapon."

The definition goes on to say "when a person uses unnecessary lethal force in an attempt to resist a crime or after the attempt to commit a crime has failed."

The investigator on Officer Betty Shelby's criminal case was a Tulsa police officer for more than 25 years where he was a major crimes detective for more than 11 years. He found that she acted unreasonably by escalating the situation, "becoming emotionally involved to the point that she over reacted."

The official documents were filed on September 22 and states that “Officer Betty Shelby was assigned to a domestic violence call …” and “ … While responding to that call, Officer Shelby went through the intersection of 3600 North Lewis Ave ….”

It continues saying “Officer Shelby observed a pedestrian, later to be known at Terrence [sic] Crutcher, standing in the westbound lane of E. 36th St. N. near the north west corner of 3600 N. Lewis Ave.”

"Officer Shelby made statements that she was in fear for her life and thought that Mr. Crutcher was going to kill her. When she began following Mr. Crutcher to the vehicle with her duty weapon drawn, she was yelling for him to stop and get on his knees repeatedly.”

Campbell says Shelby was not able to see any weapons or bulges indicating a weapon was present.

Mayor Dewey Bartlett sent a statement following the District Attorney's announcement saying "Our Tulsa Police Department worked quickly to provide all the information to the District Attorney. I appreciate their efforts as well as the District Attorney’s usual thorough evaluation of the rules of law for which we are all accountable. These are important steps to ensure that justice and accountability prevails. We will continue to be transparent and ensure the system carries out its responsibility to provide justice. We also appreciate the expedited work by Governor Mary Fallin and the State Medical Examiner’s office. Whether through peaceful demonstrations, prayer vigils or countless statements of support to the Crutcher family and the entire community, we are in this together as one Tulsa. We continue to pray together, mourn together and we will get through this together."