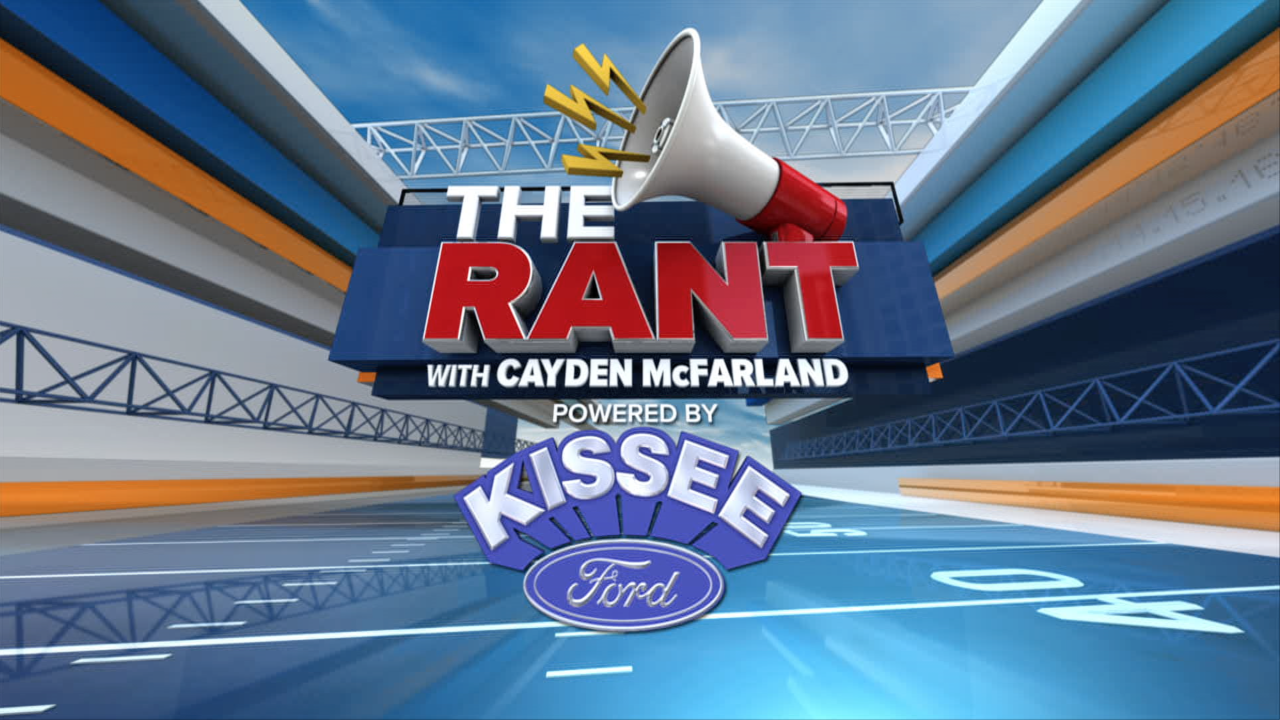 After All American receiver Tylan Wallace and two other starters went down with practice injuries, the Oklahoma State Cowboys circled the wagons and got a big win over TCU Saturday.

Tulsa World Columnist Bill Haisten joins Cayden to talk about how Mike Gundy's Cowboys stood tall in a difficult spot, how Chuba Hubbard managed to go off again, even against a Gary Patterson-coached defense and how we've probably been underrating this year's OK State Defense.

After losing to Tulane, Tulsa Football is guaranteed its 6th losing season in the last 7 years.

What will it take for the Golden Hurricane to become a consistent winner in the American Athletic Conference?

Join us, as Cayden and Bill discuss it all on The Rant, on kjrh.com and Facebook Live!