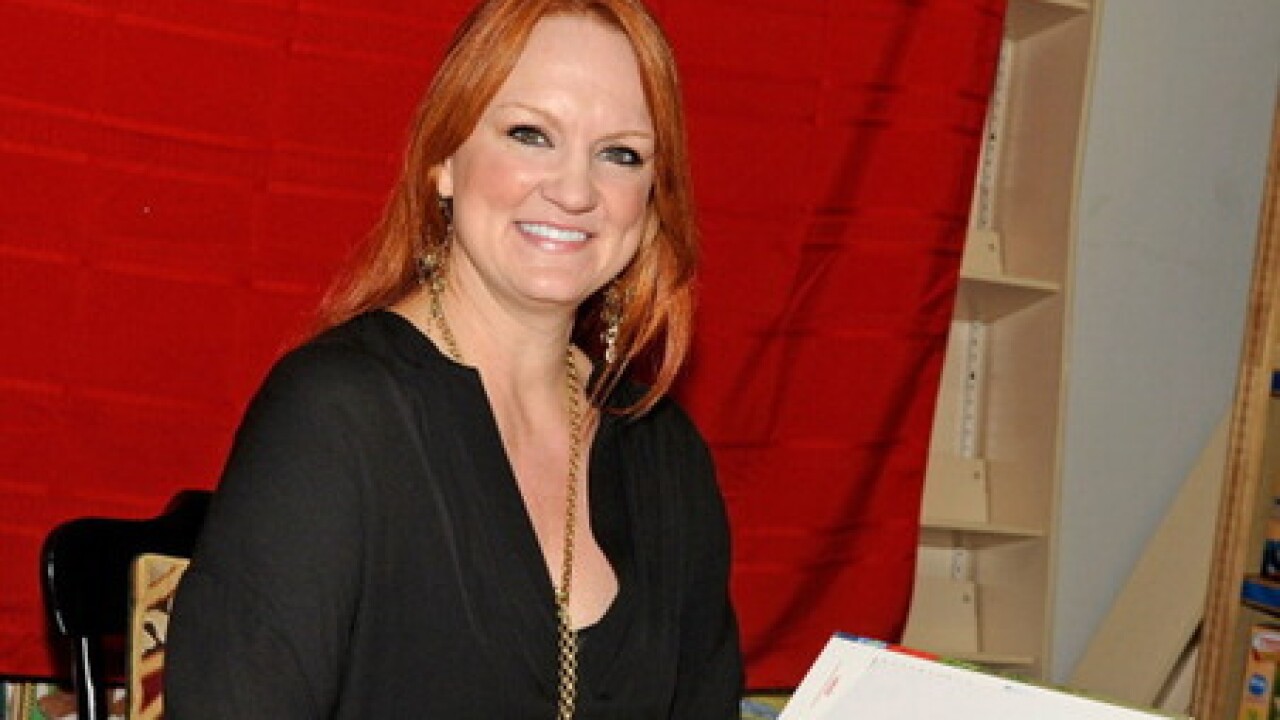 "These two are gonna have so much fun together," Ree Drummond said on social media when she shared the news that her daughter is engaged!

"The Pioneer Woman," 51, shared the announcement on Sunday with pictures of her 23-year-old daughter Alex and new fiancé, Mauricio Scott, according to People.

The happy couple met during their freshman year of undergrad at Texas A&M University. Both graduated in 2019.

Mauricio planned the surprise engagement under the guise of his stepmom's birthday, according to The Pioneer Woman's website.

With the help of his brother Carlos, Mauricio took Alex to Nasher Sculpture Center in Dallas, which is currently closed due to COVID-19 except for private moments like this one.

The three stopped at the gardens prior to heading to the birthday celebration to kill some time. Alex not knowing that her family was waiting in a room on the center's grounds.

It was good for Alex and Mauricio to have their moment, but it was actually really fun for all of us to be able to see it unfold from a distance.

Alex also shared the news and pictures on her own social media page, including a picture of the moment Mauricio got down on one knee.

"Still waiting for someone to pinch me??!?! Mauricio Scott is the sweetest picture of God’s goodness and provision. And I get to spend FOREVER with him!! I love you, fiancé!!!!!!!"

According to People, the couple later gathered with family and friends to celebrate the engagement. The night was made perfect by Mauricio with a flower wall for people to pose in front of that read "The Scott's" and with celebratory champagne.