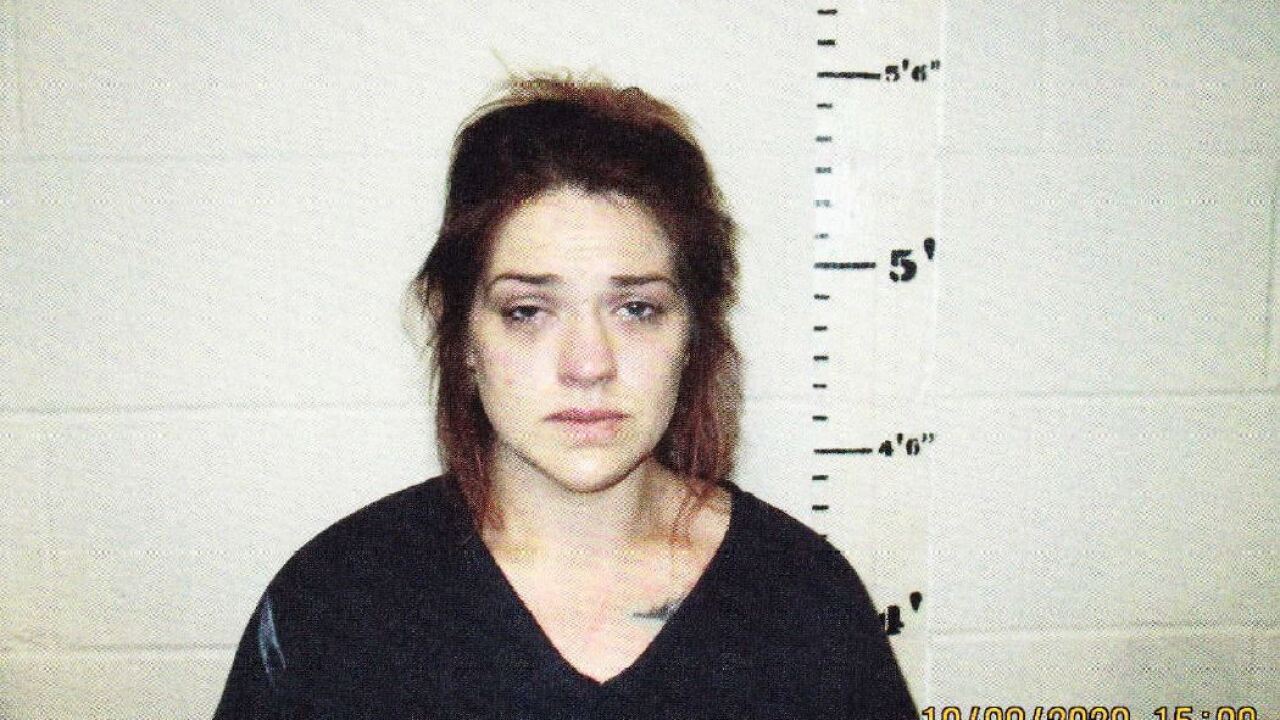 TULSA, Okla. — A 27-year-old Texas woman is in an Oklahoma jail, accused of removing a baby from a Texas woman’s body.

The Oklahoma State Bureau of Investigation is working with the Idabel Police Department on the case.

Oklahoma law enforcement said on October 9th they learned Taylor Parker went to a McCurtain County hospital with a baby she said she gave birth to on the side of the road. A Texas trooper stopped Parker’s vehicle and she told him the baby wasn’t breathing. The trooper escorted her to the hospital. The baby was later pronounced dead.

The investigation led police to arrest Parker for the death of Reagan Simmons-Hancock, 21, and the baby. Parker faces two counts of murder and one count of kidnapping.

Parker waived extradition to Texas. She is in the Idabel City jail until she’s transported back to Texas.