Texas officials have image of pickup involved in attack 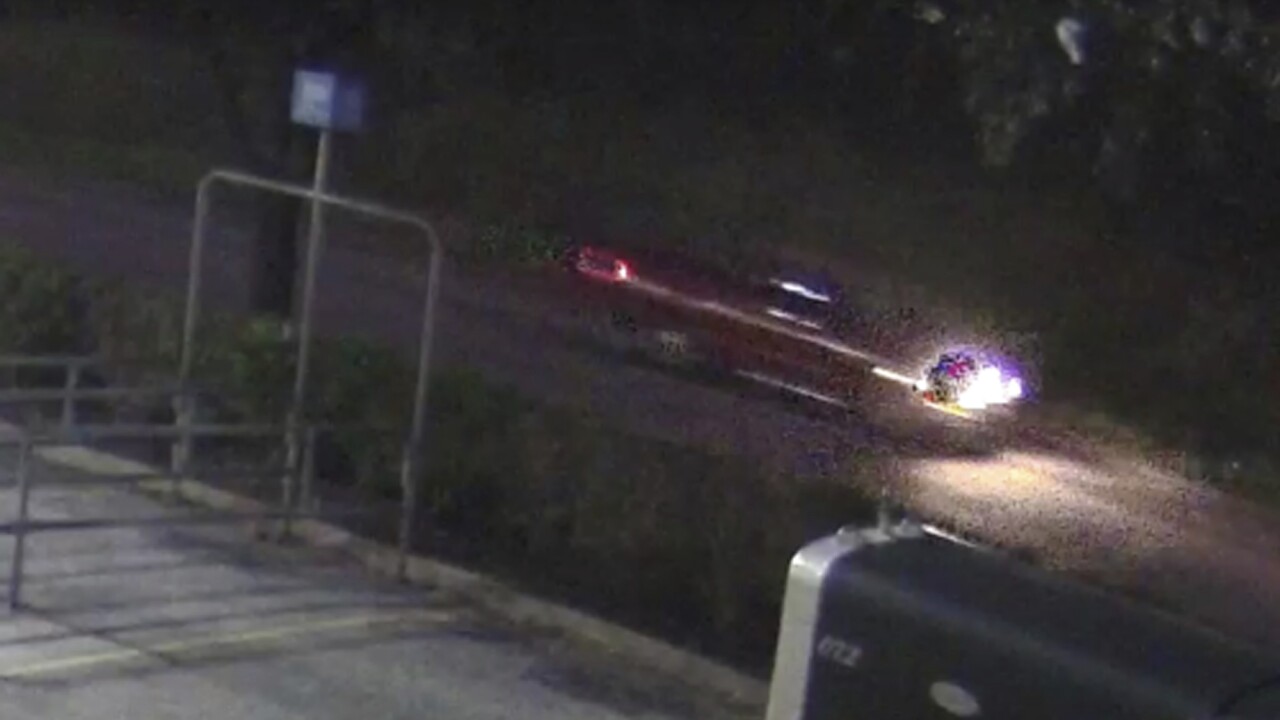 HOUSTON (AP) — Investigators in Houston said Monday that they have a surveillance video image of a pickup truck from which a driver fired several shots into a car carrying a family, killing a 7-year-old girl and wounding the child's mother.

Sheriff Ed Gonzalez declined to speculate on what prompted the driver of the pickup to pull alongside and fire into the car carrying Jazmine Barnes, three of her sisters and her mother.

Jazmine died at the scene, her mother suffered a gunshot wound to the arm and her 6-year-old sister was injured by shattered glass. The mother, 30-year-old LaPorsha Washington, remained in a hospital Monday.

"The family should be celebrating and spending time together anticipating the new year and instead they're making plans to bury this innocent, precious child," Gonzalez said.

A distraught Washington told KTRK-TV from her hospital bed that the gunman sped up after firing into her car, only to pull in front and slow down before firing again.

"He intentionally killed my child for no reason," she said. "He didn't even know her, he didn't know who she was."

Authorities initially said the shooting occurred as Washington was leaving a Walmart parking lot, but Gonzalez on Monday said it occurred on a nearby service road as the family was heading to a store.

The gunman was described as a bearded man in his 40s wearing a red hoodie.

"I hope with each passing moment his conscience is eating away at him," Gonzalez said, later adding, "Do the right thing and turn yourself in. There's no need for anyone else to be harmed."