Teen with Oklahoma ties arrested for sexual assaults in California 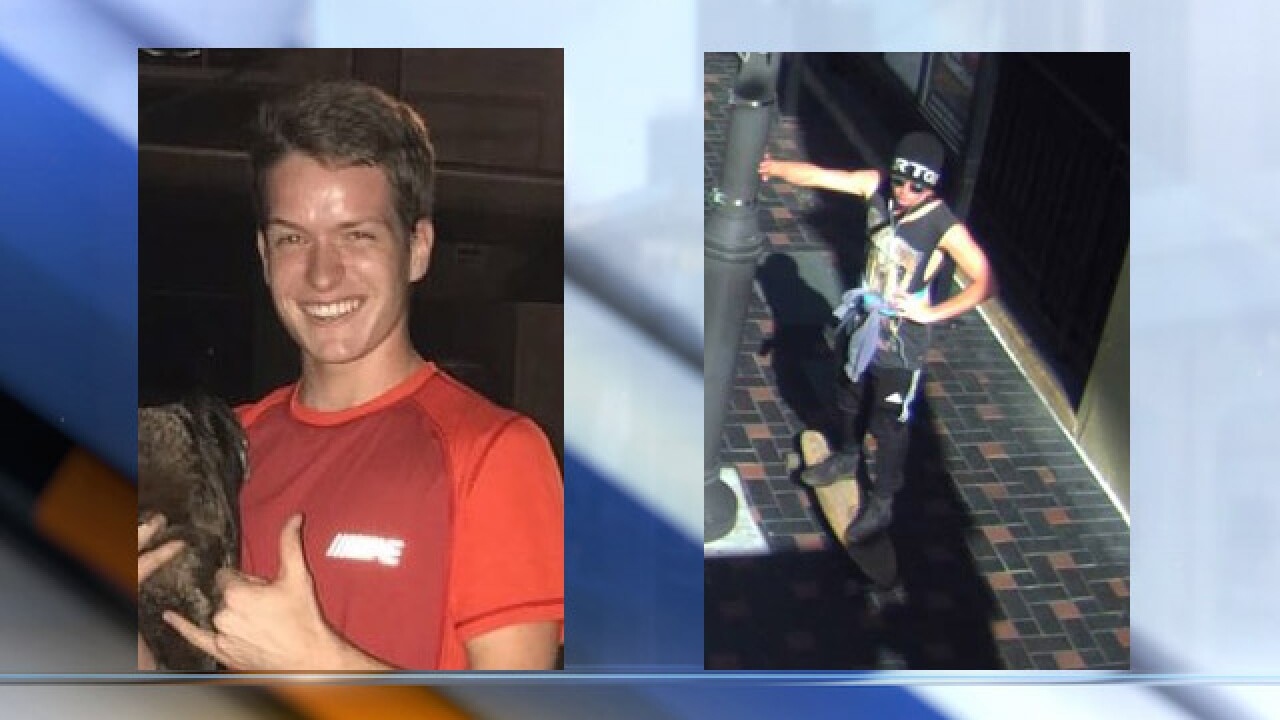 SAN DIEGO — A teen with Oklahoma ties has been arrested in San Diego in connection with multiple sexual assaults.

Seth Roberts, 18, is being held in San Diego County Jail on a $1.25 million bond for two counts of rape by force and one count of sex with a foreign object.

The San Diego Police Department lists three incidents that happened between October and November of 2018.

Police in California said the 18-year old frequently wore a black and white beanie and rode a skateboard.

"The suspect’s method of operation was he identified himself as 'Seth' to young females. He befriended them by telling them he was from out-of-state, then would sexually assault them with a weapon," San Diego Police said.

Court records in Okmulgee and Hughes Counties show Roberts has a history in Oklahoma, as well.

On Oct. 12, a warrant was issued out of Okmulgee County for Roberts on a charge of harboring a runaway child.

In April of 2018, a permanent protective order was issued against Roberts in Hughes County. It was filed on behalf of a 16-year-old, who court records show, said the male inappropriately touched her even after she asked him to stop. The protective order petition states the victim's mother wanted criminal charges filed, but none are listed to date.

The San Diego Sex Crimes Unit is looking for any additional sexual assault victims or persons with information. They are asked to call the SDPD’s Sex Crimes Unit at (619) 531-2210 or the Crime Stoppers anonymous tip line at (888) 580-8477.