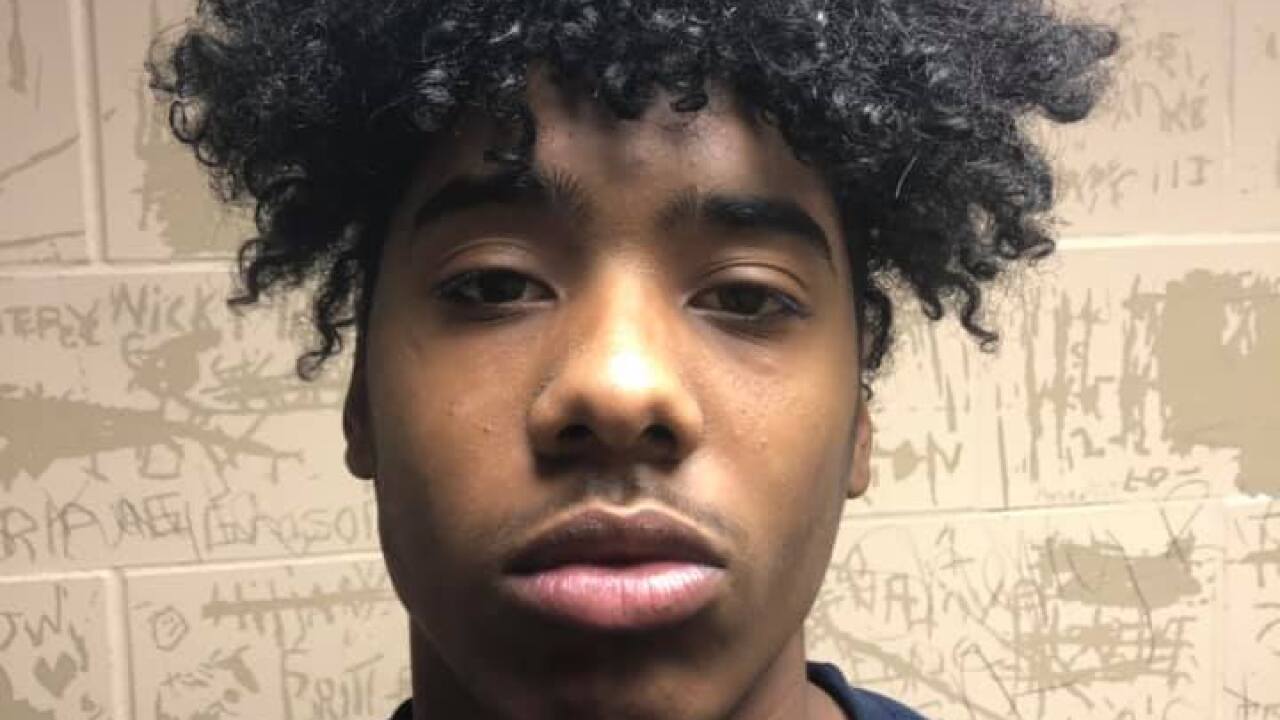 MUSKOGEE COUNTY — A suspect wanted for first-degree murder out of Oklahoma City was caught in Muskogee County, deputies said.

Muskogee County deputies said they received information that 17-year-old Koby William Leblanc was wanted for murder and first-degree murder and found him at a residence in the 4000 block of Eufaula Avenue on Friday.

Deputies said Leblanc was wanted in connection to a murder and burglary that occurred in OKC back on February 12 in the 3000 block of South Madole Boulevard.

The homeowner confronted an associate of Leblanc's, 15-year-old Alexander Rodus, and was shot and killed by 14-year-old Christopher Guidry, deputies said.

Deputies said Rodus and Guidry are already in custody and Leblanc was the last suspect wanted in connection to the homicide.

The suspects were also tied to another OKC burglary where 27 types of guns were stolen, deputies said.