Teen in critical condition after shooting in Northwest Tulsa 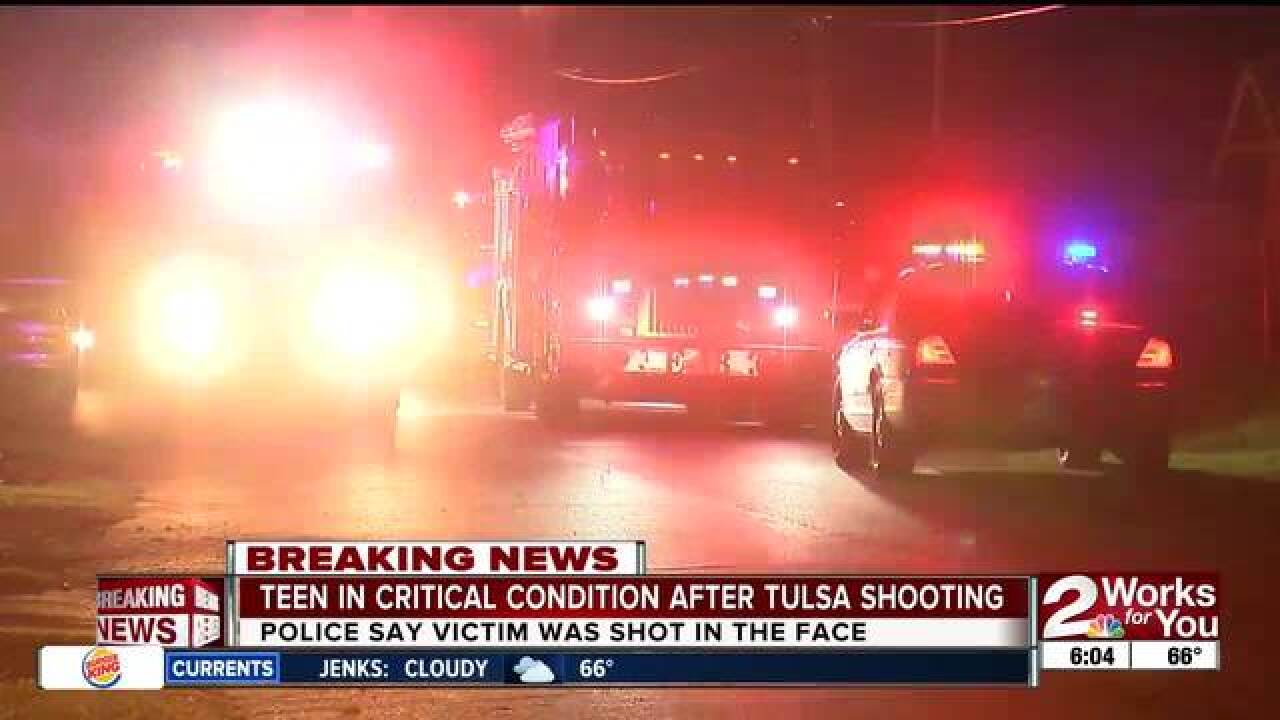 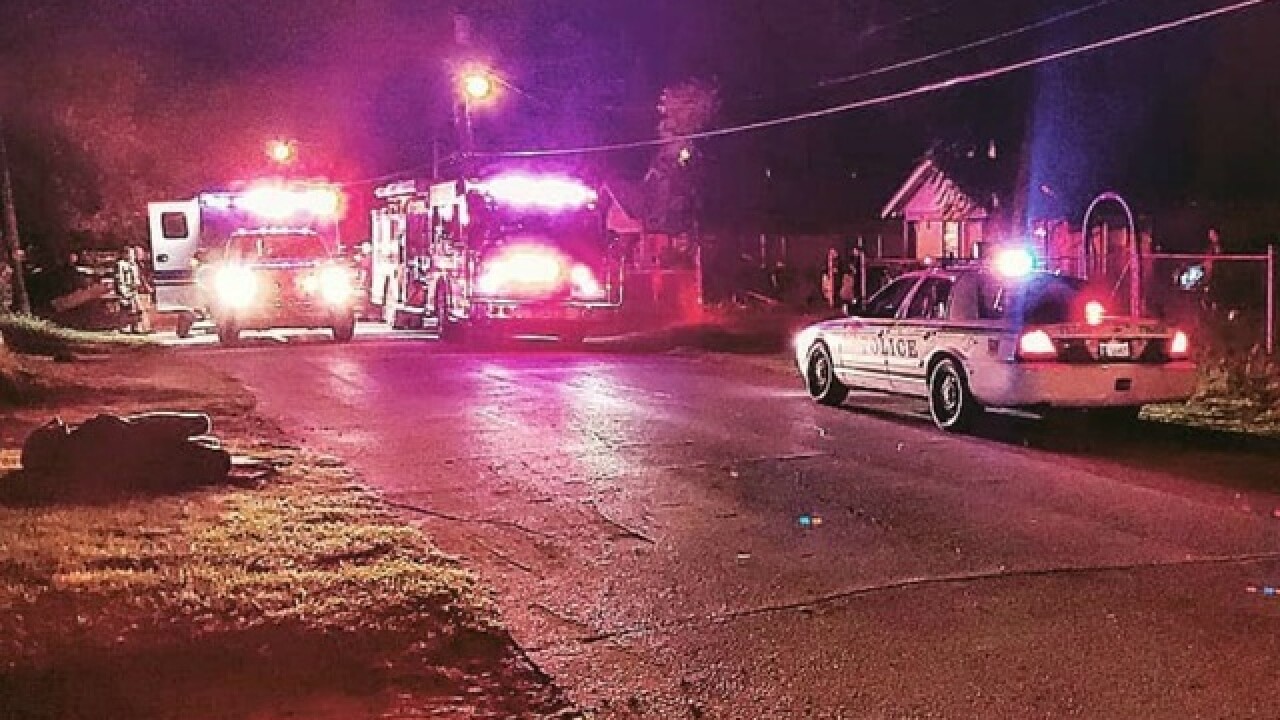 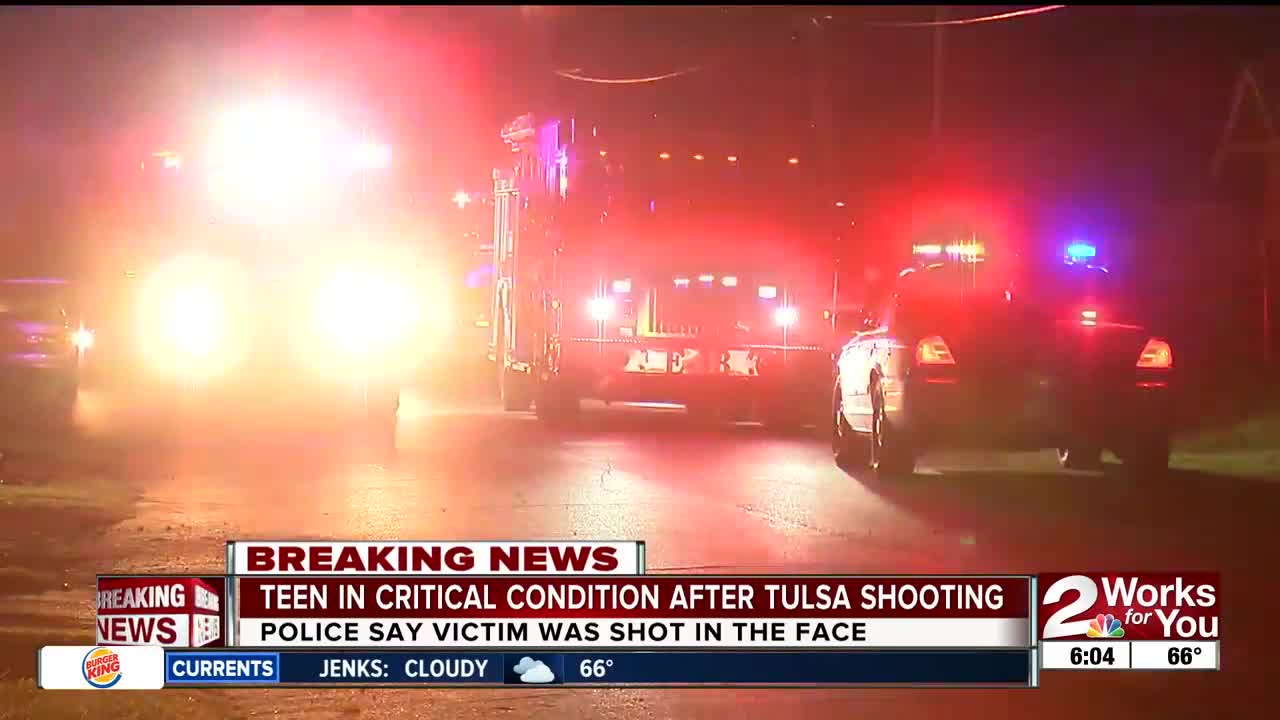 A teenager is in critical condition after he was shot in the face late Sunday night.

Police say the shooting happened just before midnight at a house near Charles Page Boulevard and South 49th West Avenue.

Corporal James Stump with the Tulsa Police Department says the victim is a 17-year-old boy.

"The victim has been transported to an area hospital with what has been described as life-threatening injuries," Cpl. Stump said.

Police have not said what led up to the shooting.

Two people were taken into custody for questioned, but no arrests have been made.