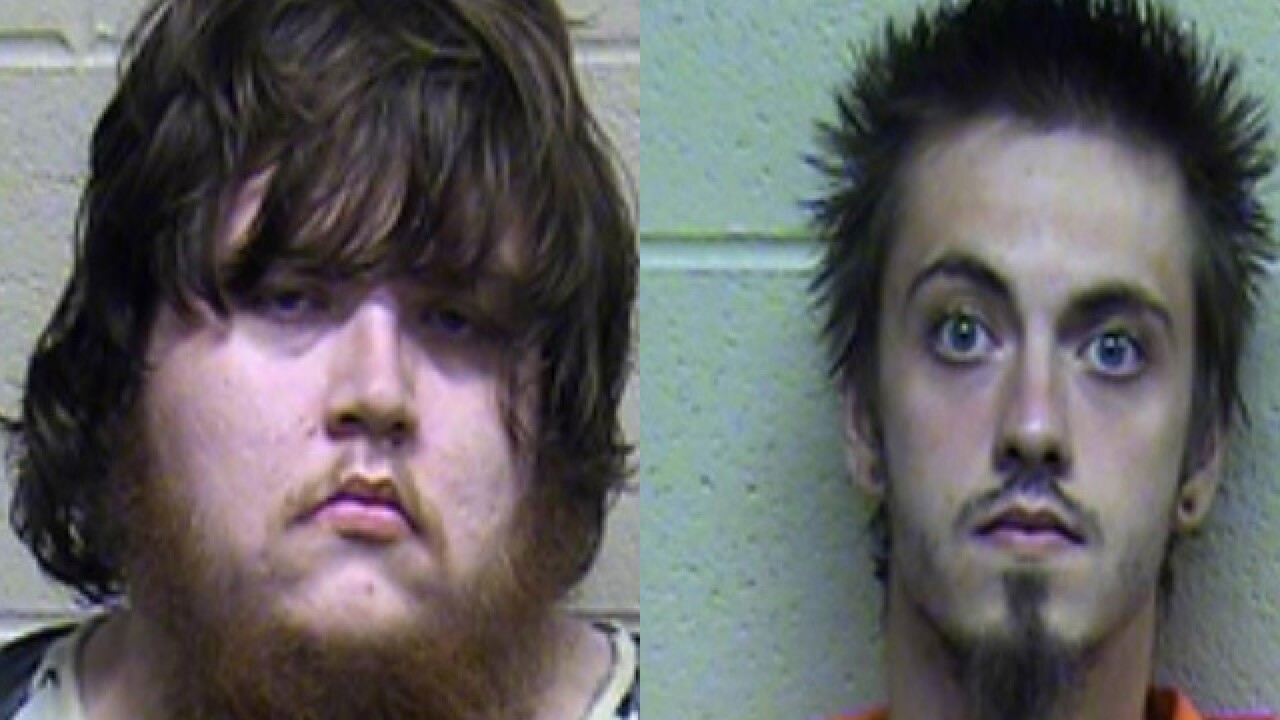 MEEKER, Okla. -- Authorities say a malnourished 15-year-old Oklahoma boy who survived by eating sticks, leaves and grass has been found living in a barn, and four members of his family have been arrested for child neglect.

A concerned passerby saw the 15-year-old in a field eating berries off of a bush and contacted authorities.

The teen is hospitalized.

The boy's name and condition haven't been released. Panter says he could have died within a week or two without medical attention.

According to the boy, his father said they didn't have money for medical care, so he would clean maggots out of the wounds on his head and superglue the wounds shut. Officials said it has been two years since the boy was allowed to leave the property.

A spokeswoman for the state Department of Human Services declined to comment on the case.

The brothers were identified as Jonathan Plank and Tyler Adkins.