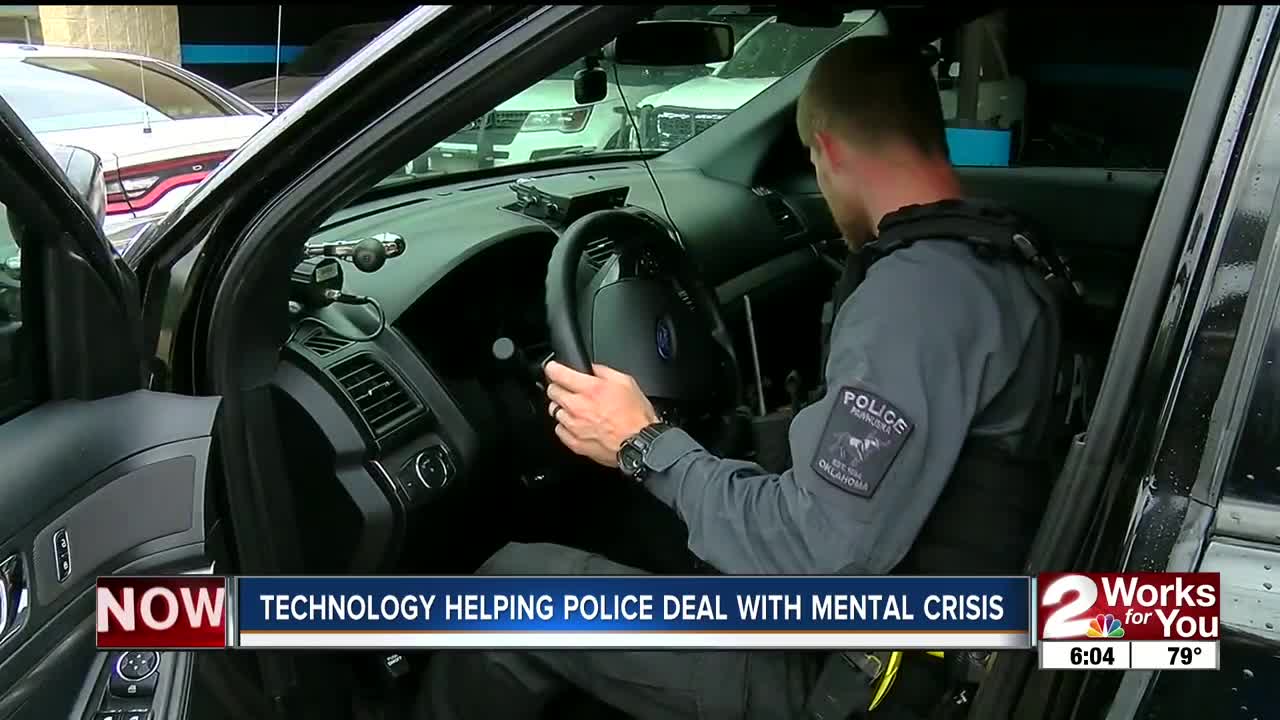 Pawhuska officers now have iPads to use on the scene if an individual needs mental health assistance. 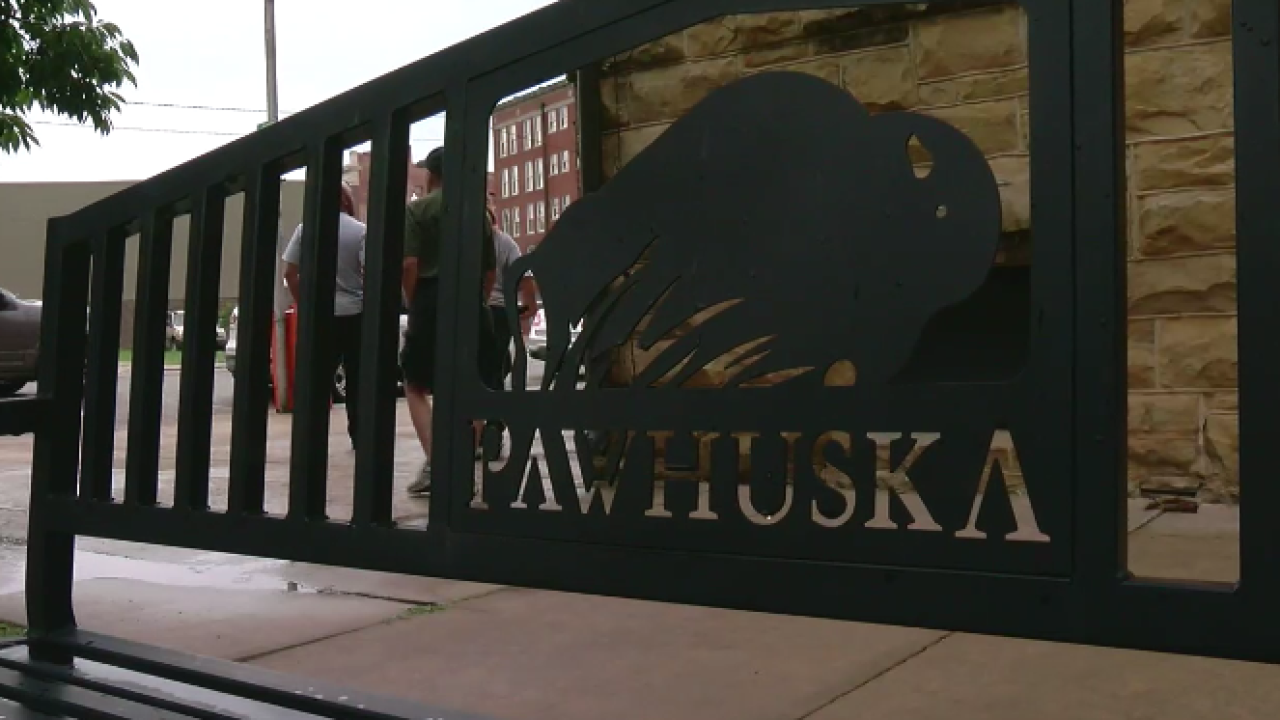 Chief Silva says since they've used the tablets he has been impressed with the response from the community.

"They can get the treatment they need right away," said Chief Silva. "I think it you know changes the perspective I guess for them and they get the help that they probably would've been denied in the past."

Pawhuska Patrol Officer Zach West says that normally they'd have to wait hours to get help from a mental health specialist, but these iPads provide a quick safe way to get help for these individuals.

West says in the past he wishes he had resources as they do now to prevent suicide.

He says other officers who've used the tablets have prevented individuals from causing harm to themselves and possibly others.

"Just being able to help people with mental health, is absolutely a blessing," said West. "I believe it's been an issue and it needs to be addressed."