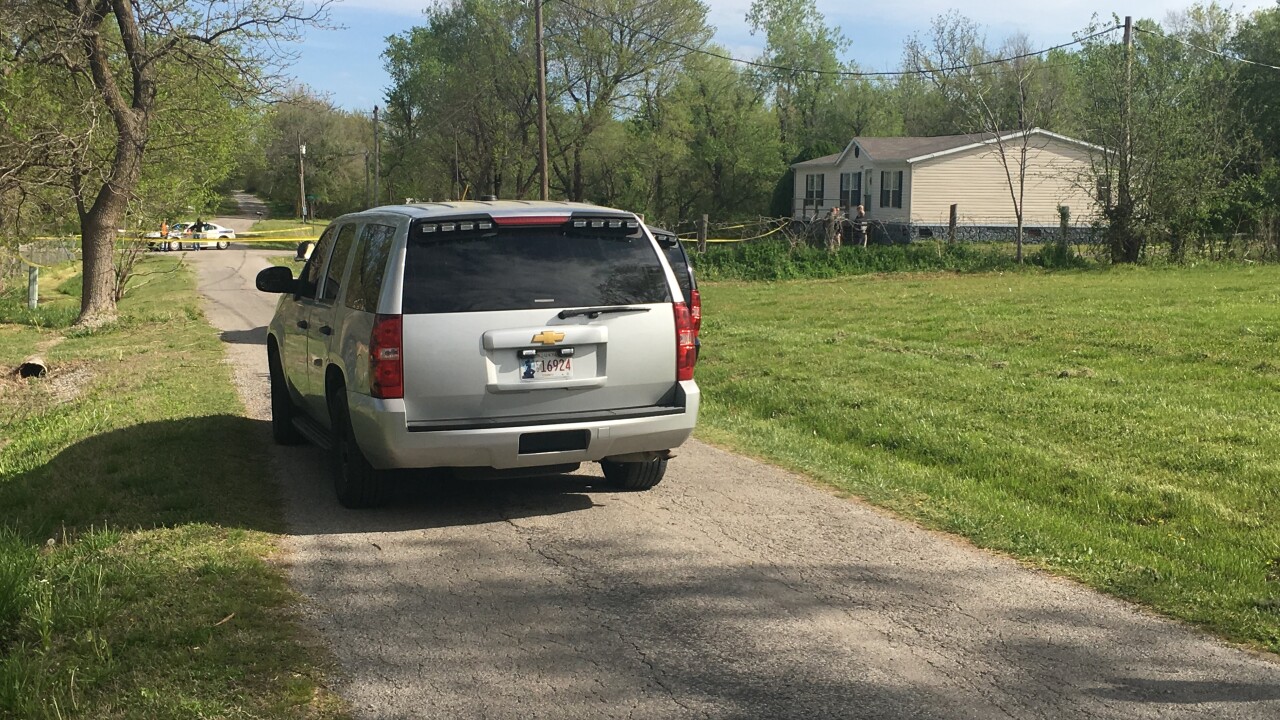 Investigators said two burglars broke into a home in the area, when a female resident stabbed one of them in the neck with a kitchen knife.

"I would assume if you are in a case where you are fearful and someone comes in your home, you are going to use whatever means necessary, and that is probably the closest means she had to her," said Deputy Justin Green with the Tulsa County Sheriff's Office.

Deputies said the man who was stabbed dropped dead in the backyard of the home. He was identified as Donnie Peters, 38.

The other person involved in the incident left the scene.

The resident was interviewed by deputies and released. No identities have been released at this time.