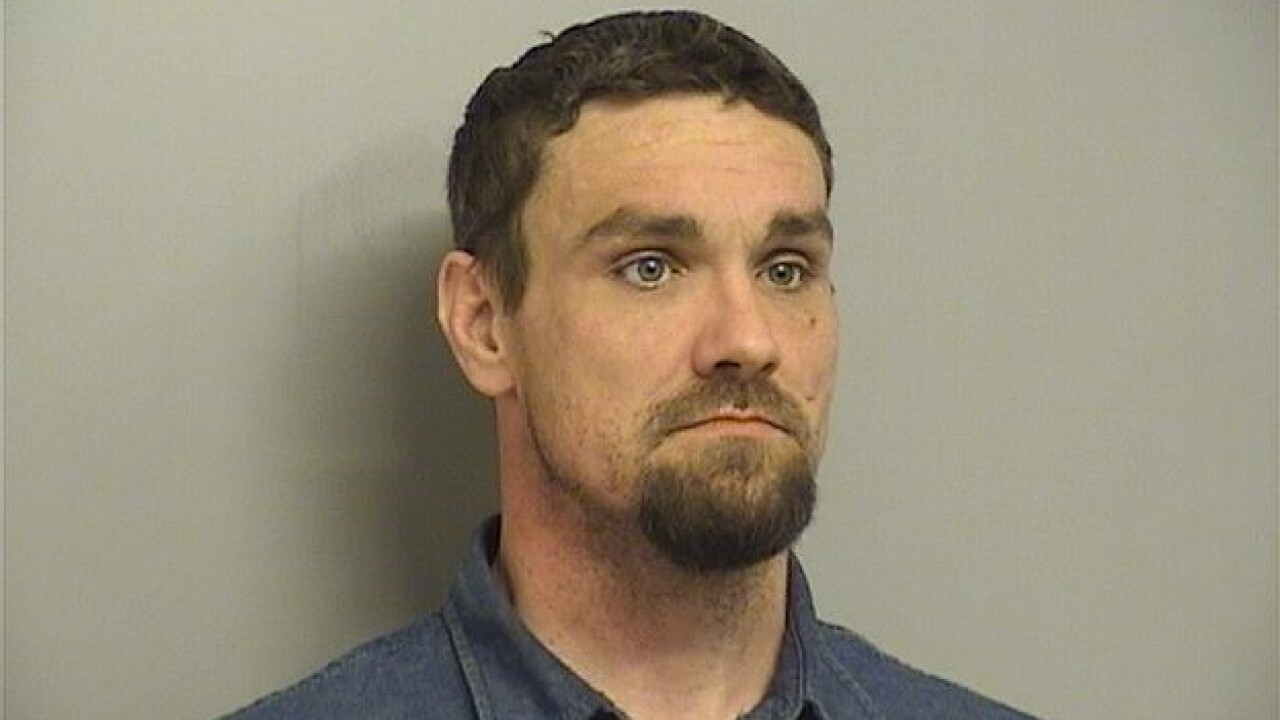 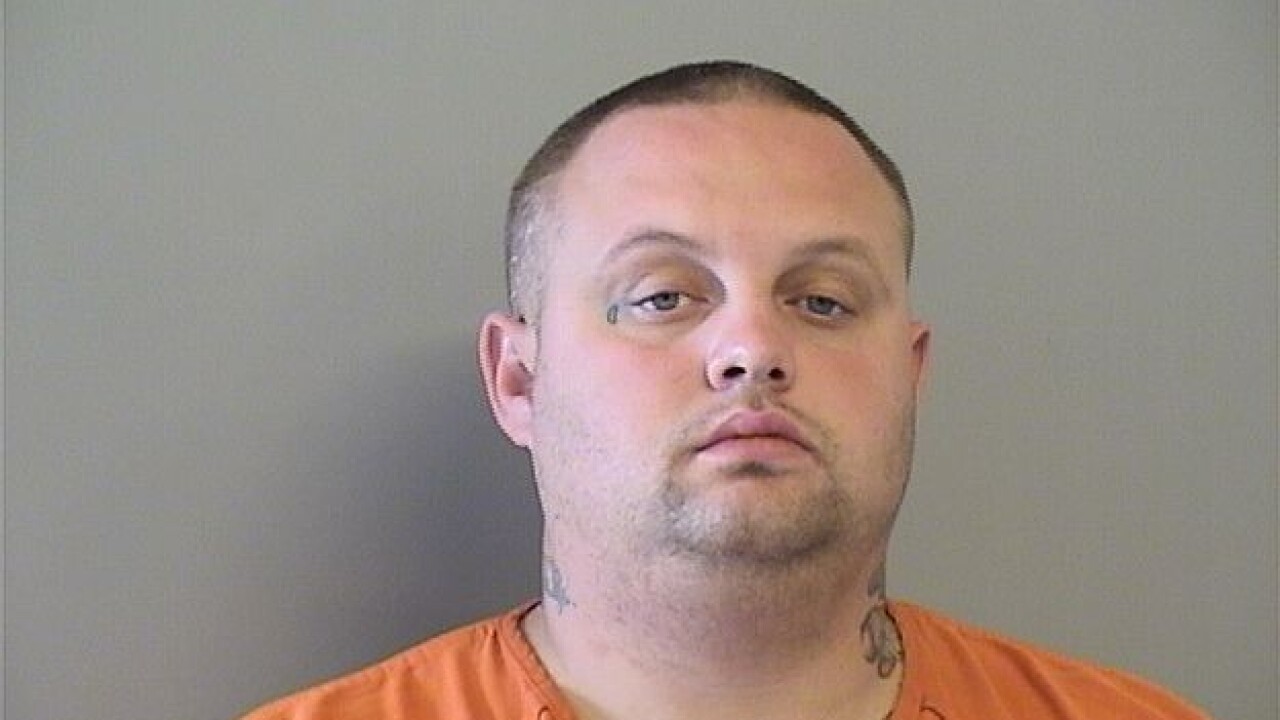 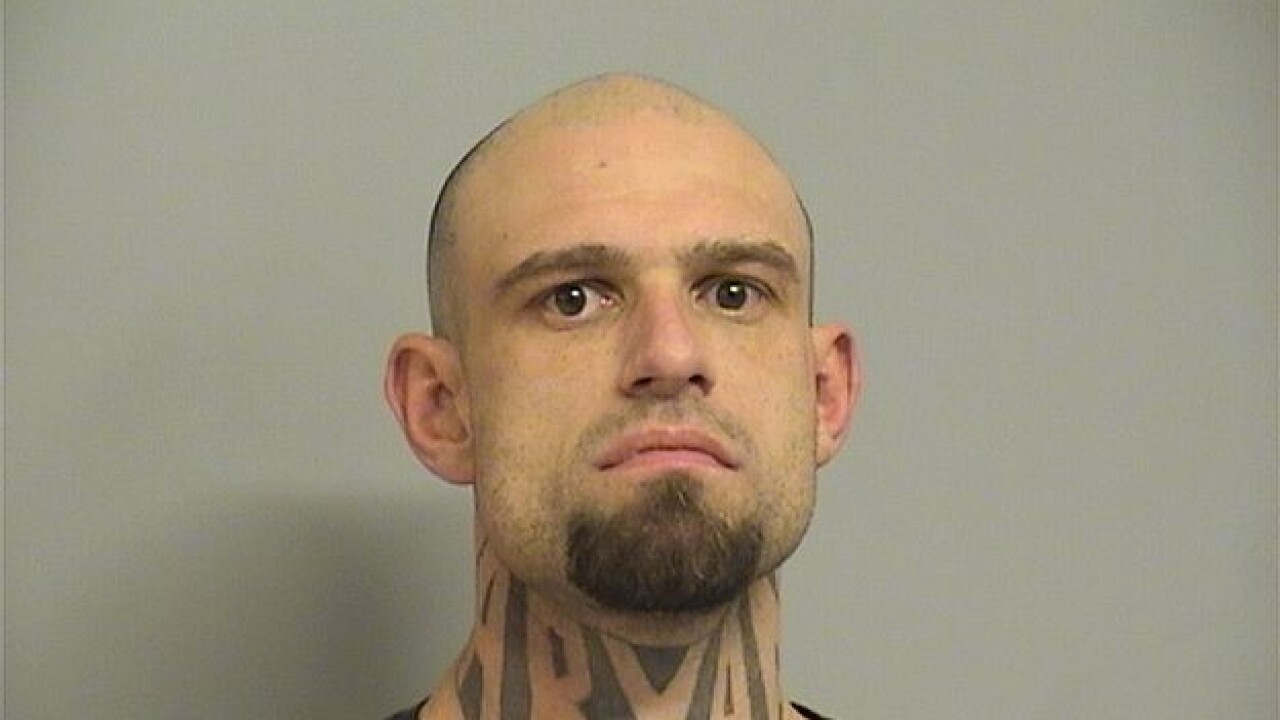 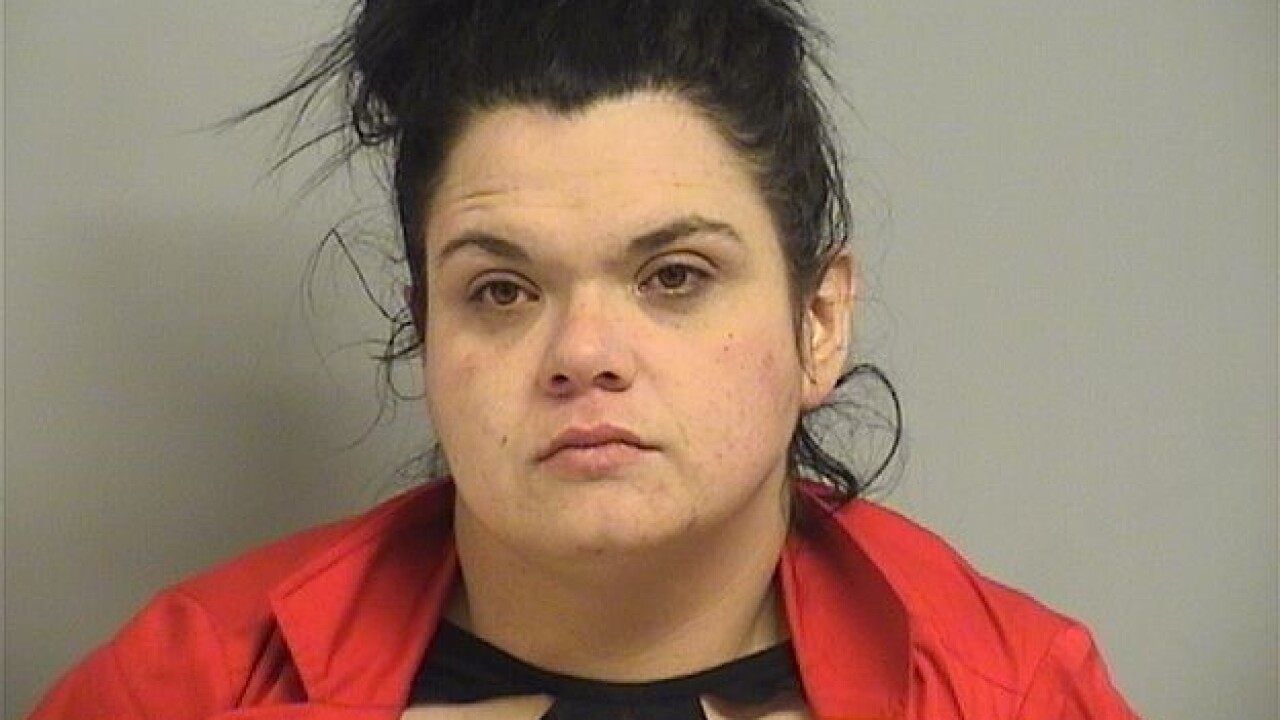 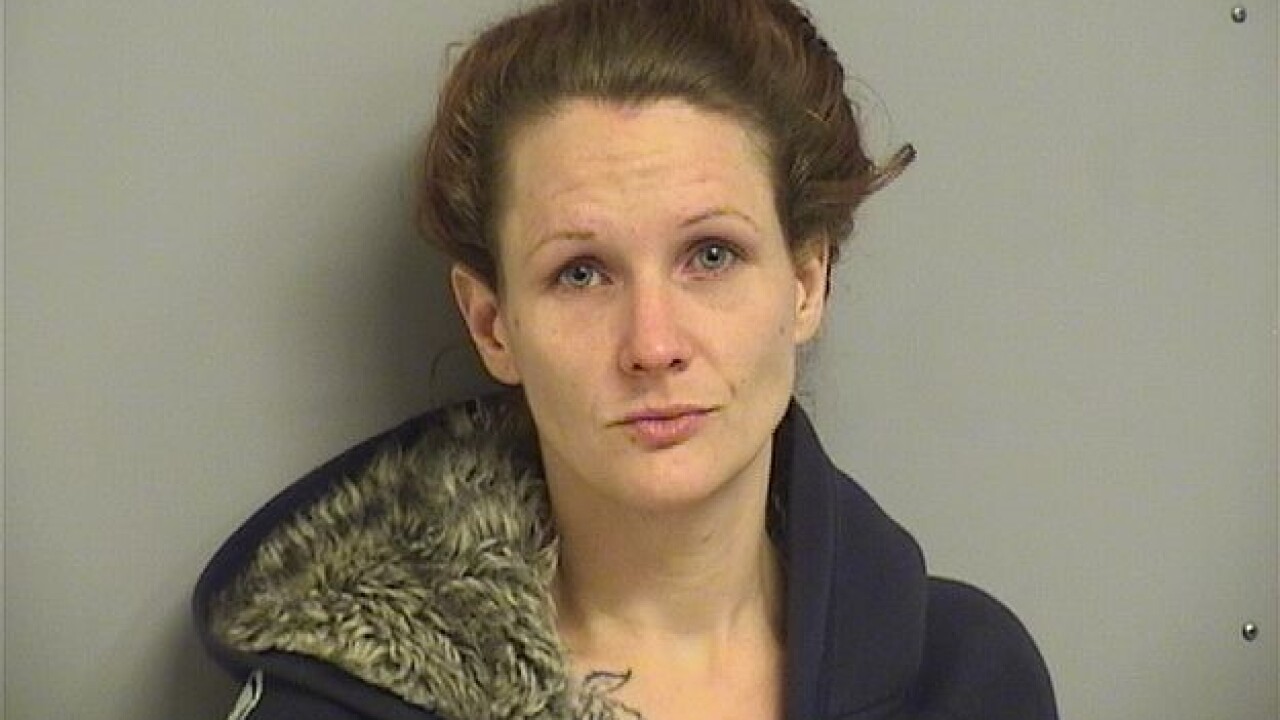 TULSA — Tulsa County Sheriff's Office say a fifth arrest has been made in connection to a December homicide.

TCSO says, with assistance from US Marshals, they were able to locate and arrest 39-year-old Billy Shawn Griffith as a fifth suspect in connection to the murder of 23-year-old Jared Langworthy.

In December 2019, deputies responded to a call and found there was no victim or suspect when they arrived on the scene, deputies say.

Upon canvasing the area, deputies spoke with 31-year-old Cody Fulmer and interviewed him.

The next day, on Dec. 6, EMSA responded to a call about a victim that had been assaulted in the same area of East 60th Street North and North Madison Avenue, deputies say.

Deputies say the victim, Jared Langworthy, was transported to the hospital in critical condition.

Based on information gained the night before, deputies sought to speak with Fulmer as a possible person of interest.

Deputies from Creek County and TCSO detectives were able to apprehend Fulmer and brought him in for questioning.

When interviewed, Fulmer confessed to the assault on Langworthy. Fulmer was then arrested on the charge of assault with intent to kill, deputies say.

The next day, Langworthy die at the hospital, deputies say.

Since then, in January, Tyler Brett Coyle, Taylor Michelle Harper, and Destiny Rae Asher were arrested in connection to Langworthy's homicide.

Deputies say the Langworthy, and the suspects, were all members or associates of the Universal Aryan Brotherhood (UAB).

Deputies say in addition to the 1st Degree Murder charges, the suspects also face a variety of other charges such as; gang related offenses, maiming and conspiracy to commit a felony.

TCSO says deputies are seeking tips on the location of two additional suspects with arrest warrants in connection to this case.

TCSO ask that anyone with information on their whereabouts to call 918-596-5601.