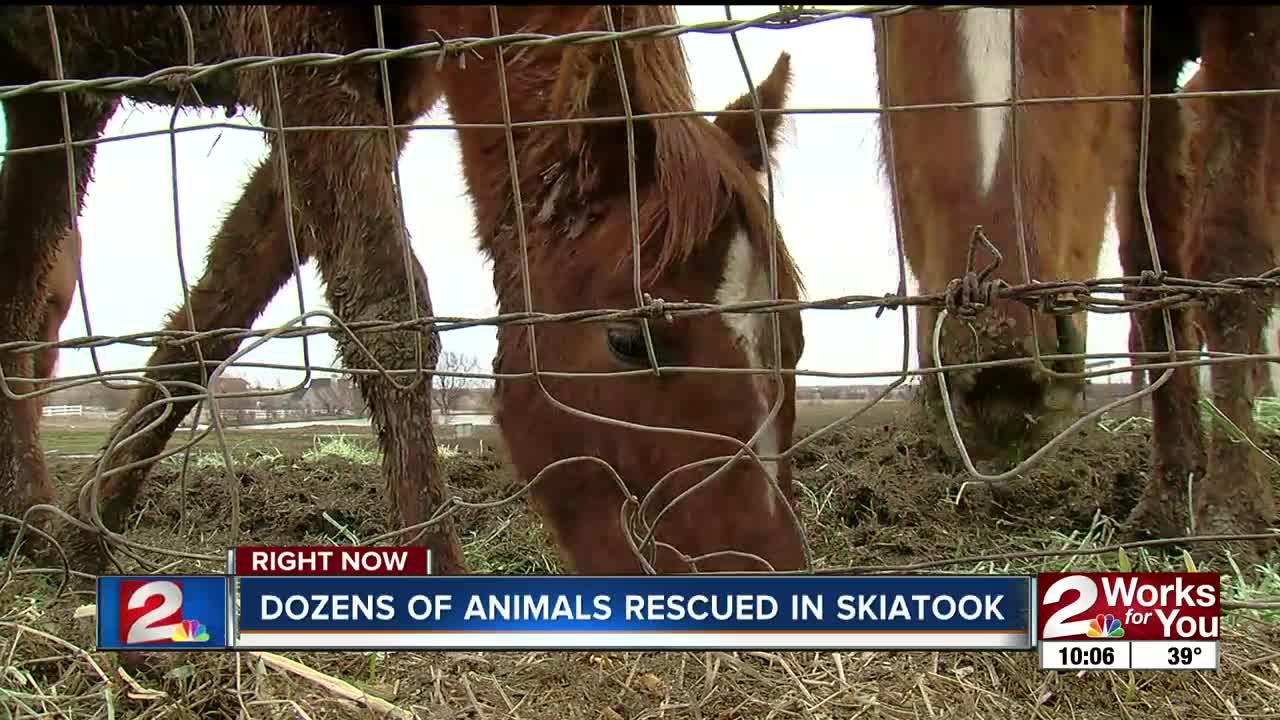 Dozens of animals rescued in Skiatook 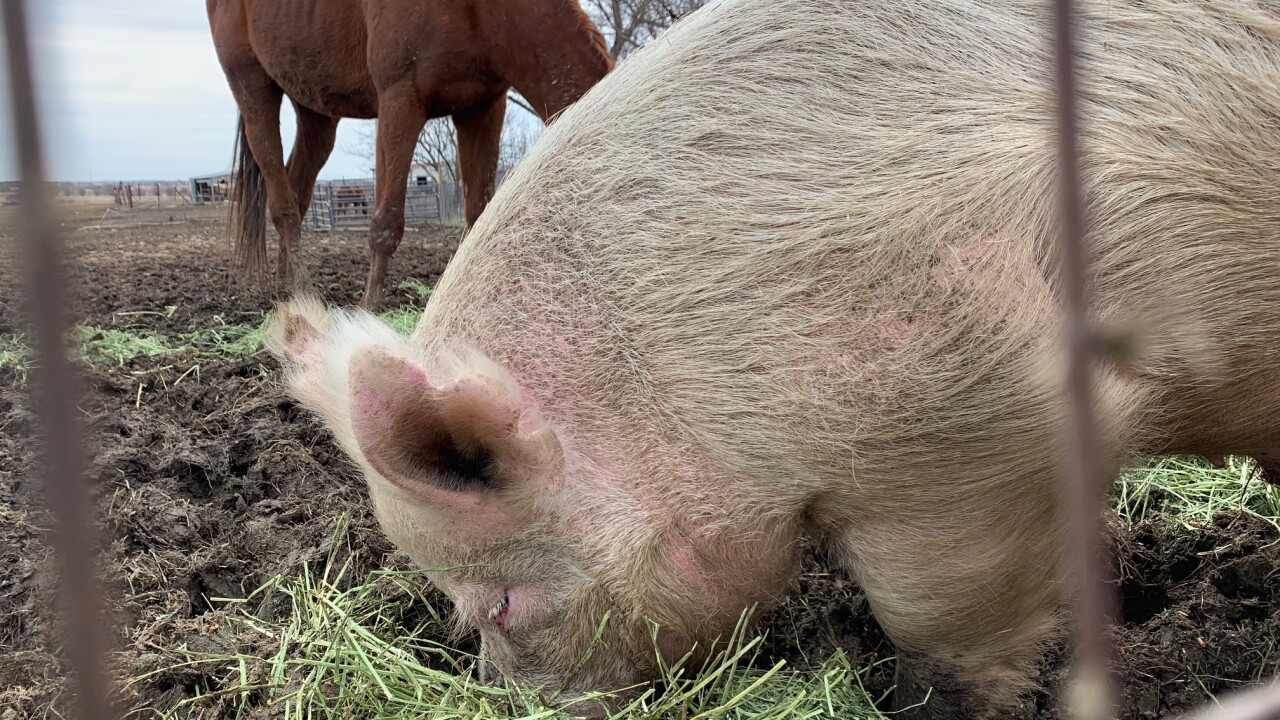 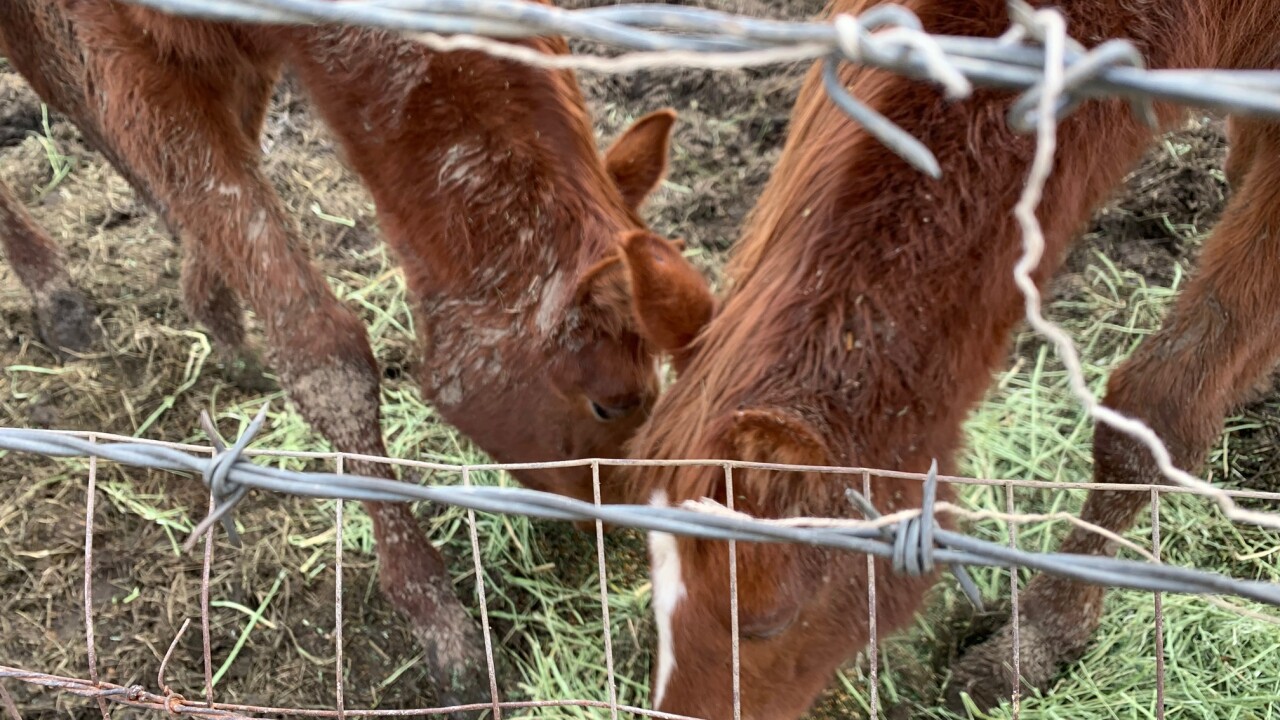 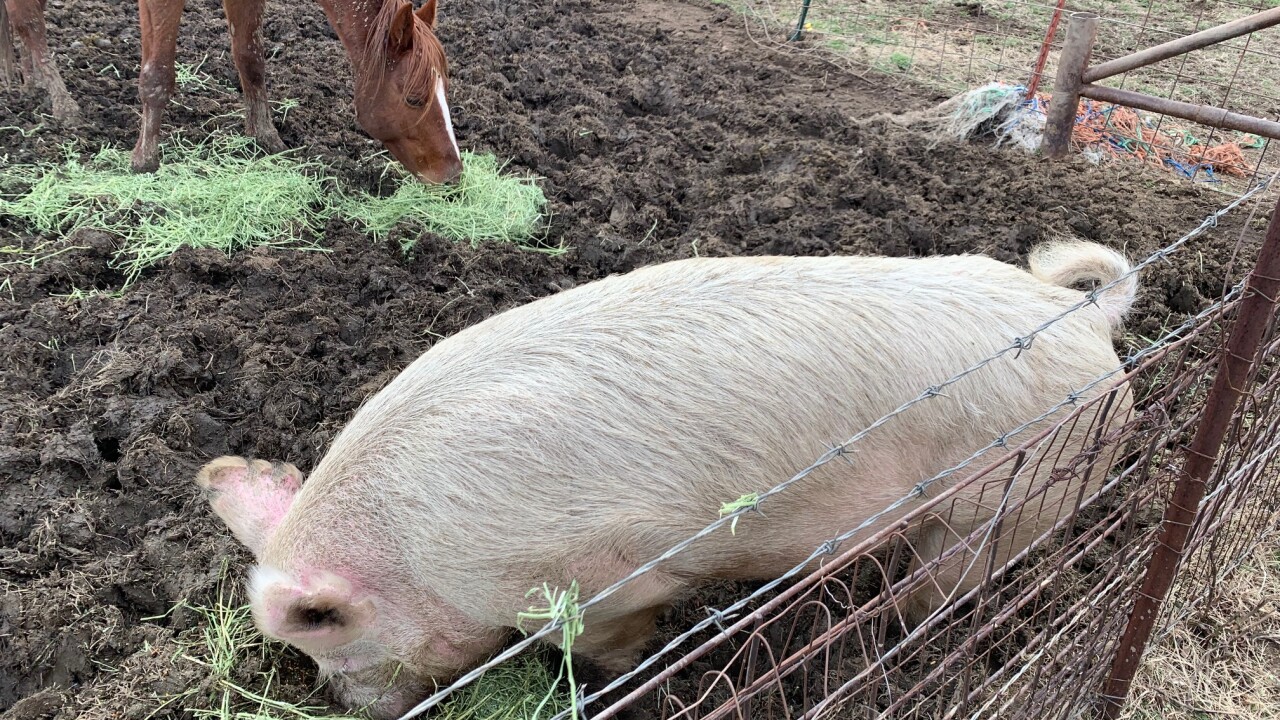 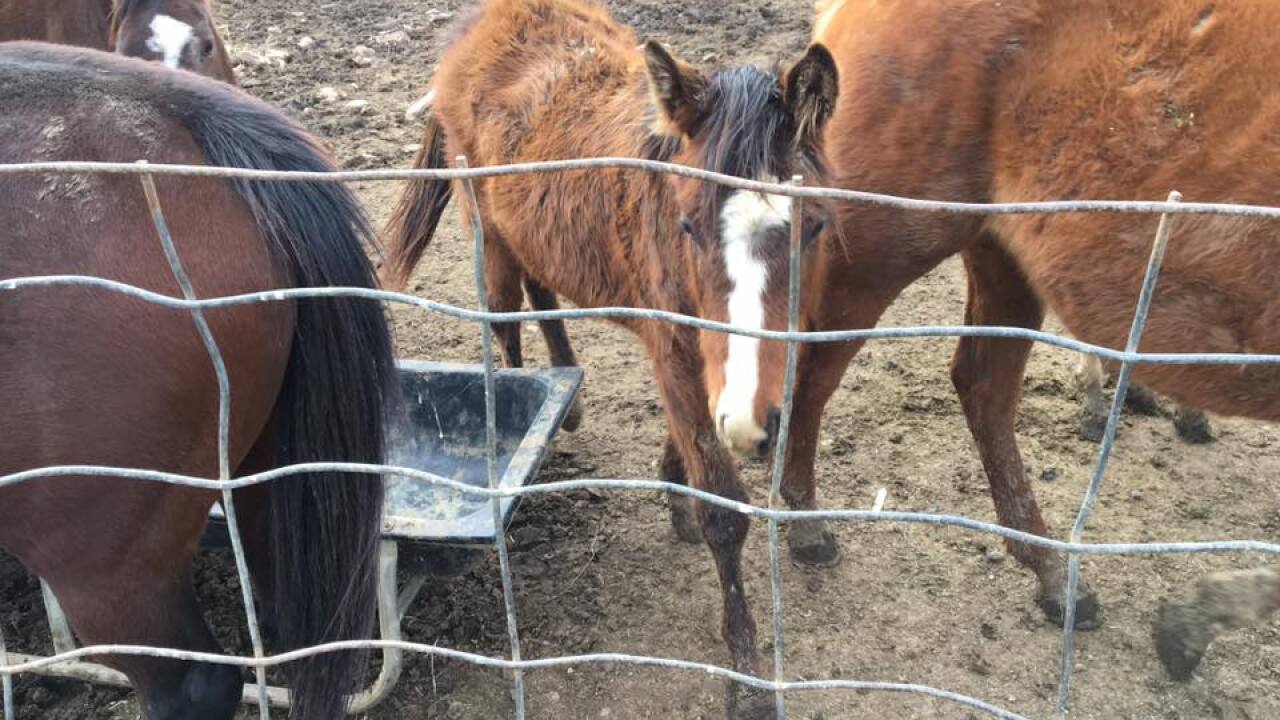 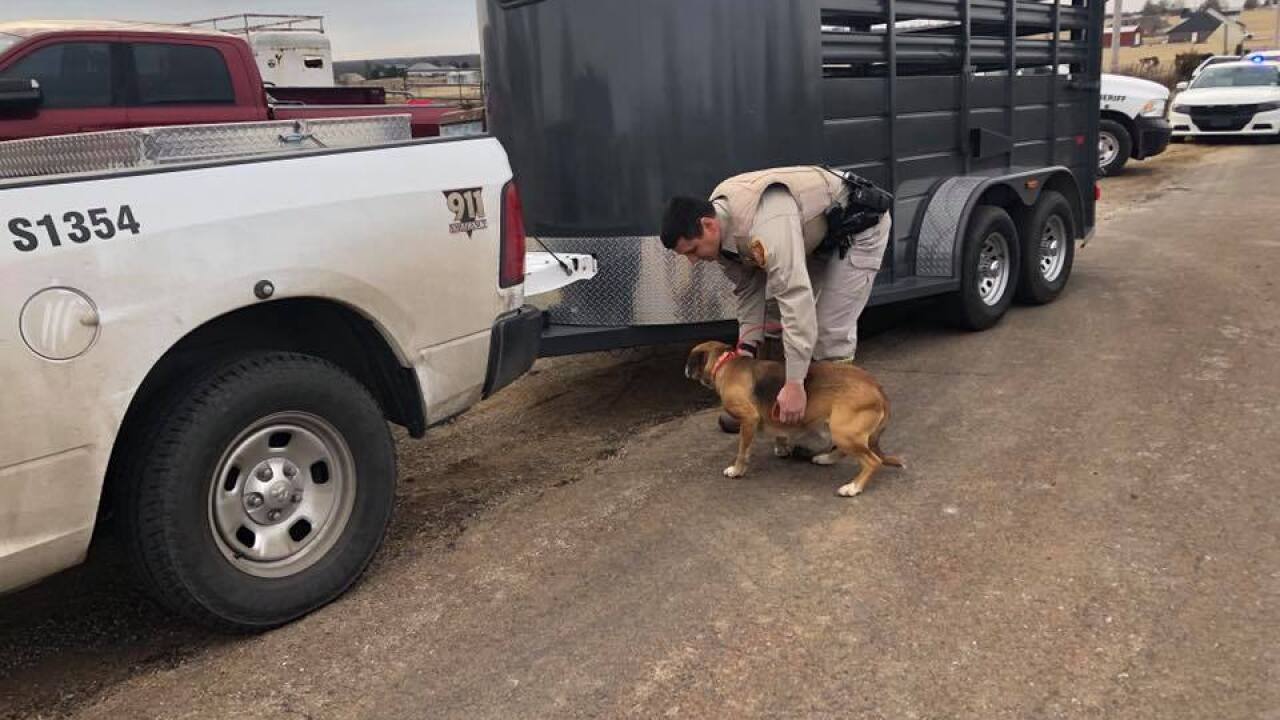 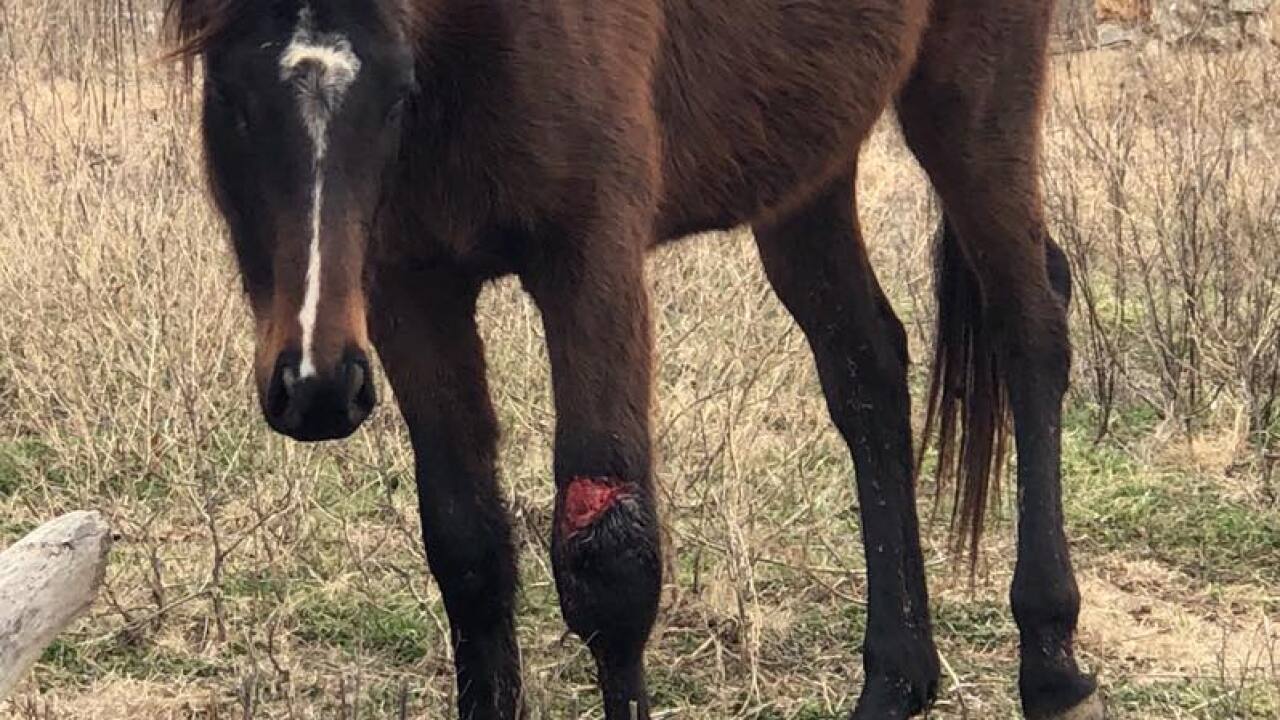 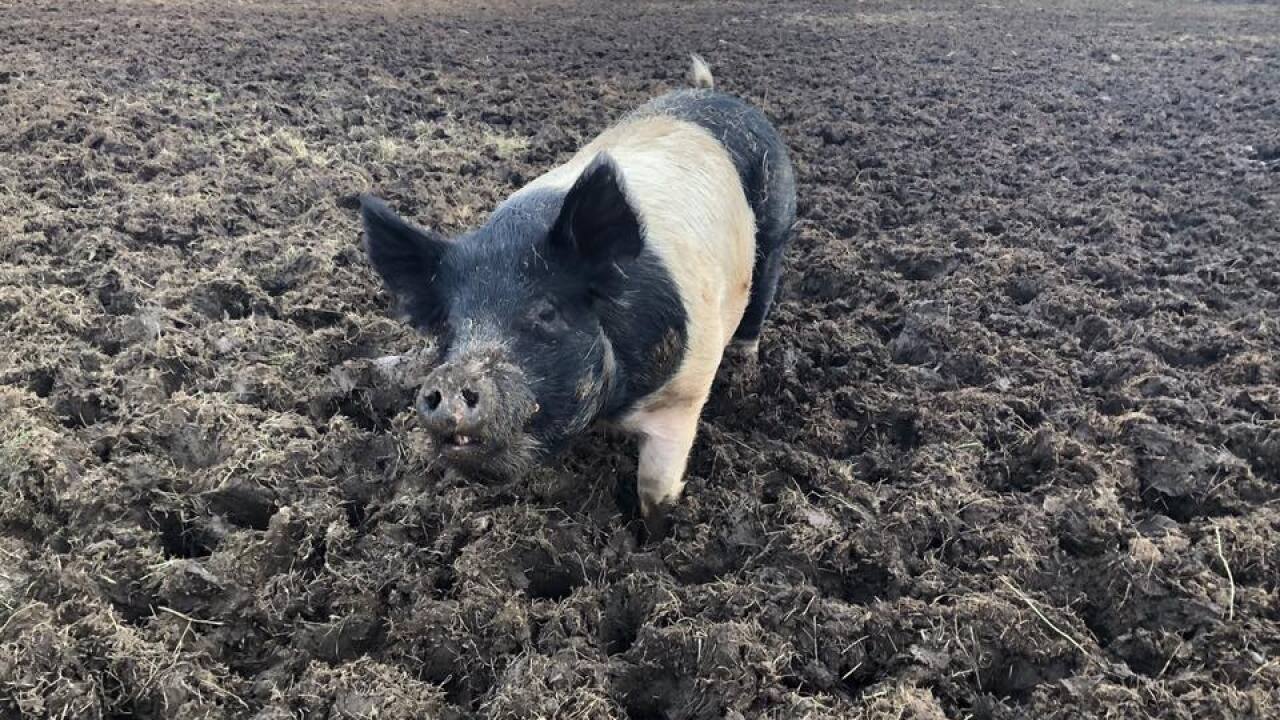 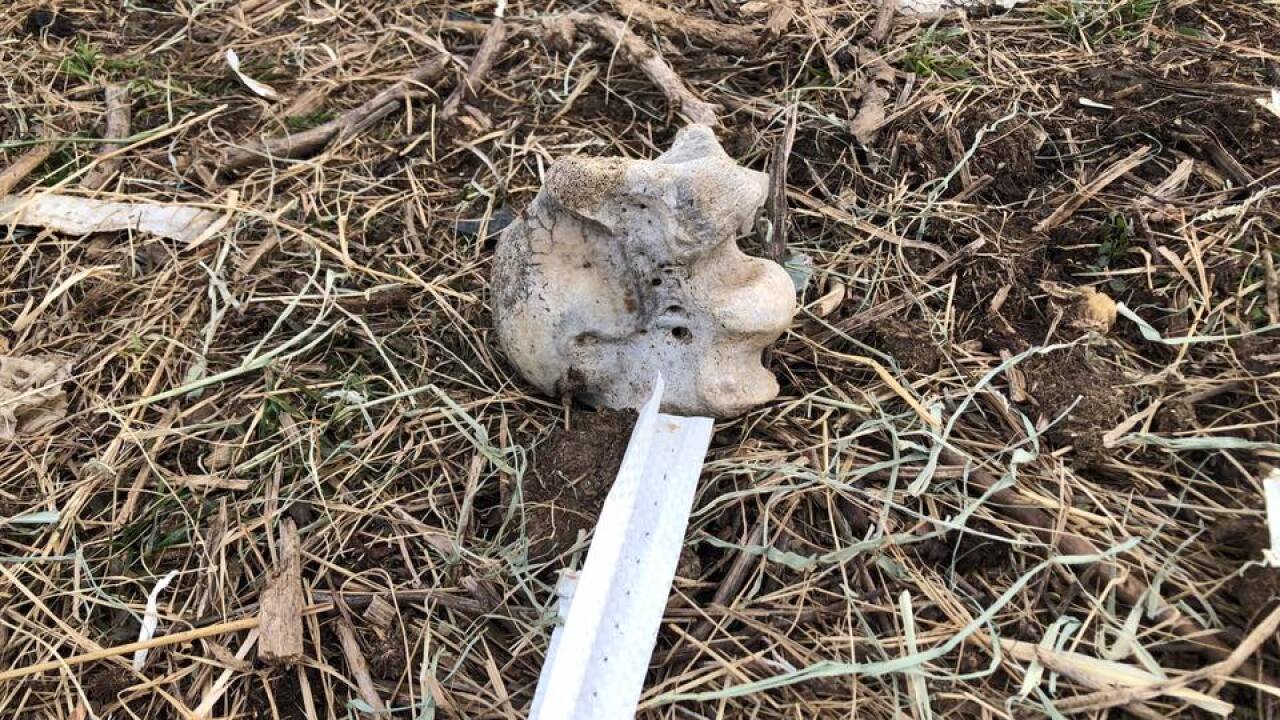 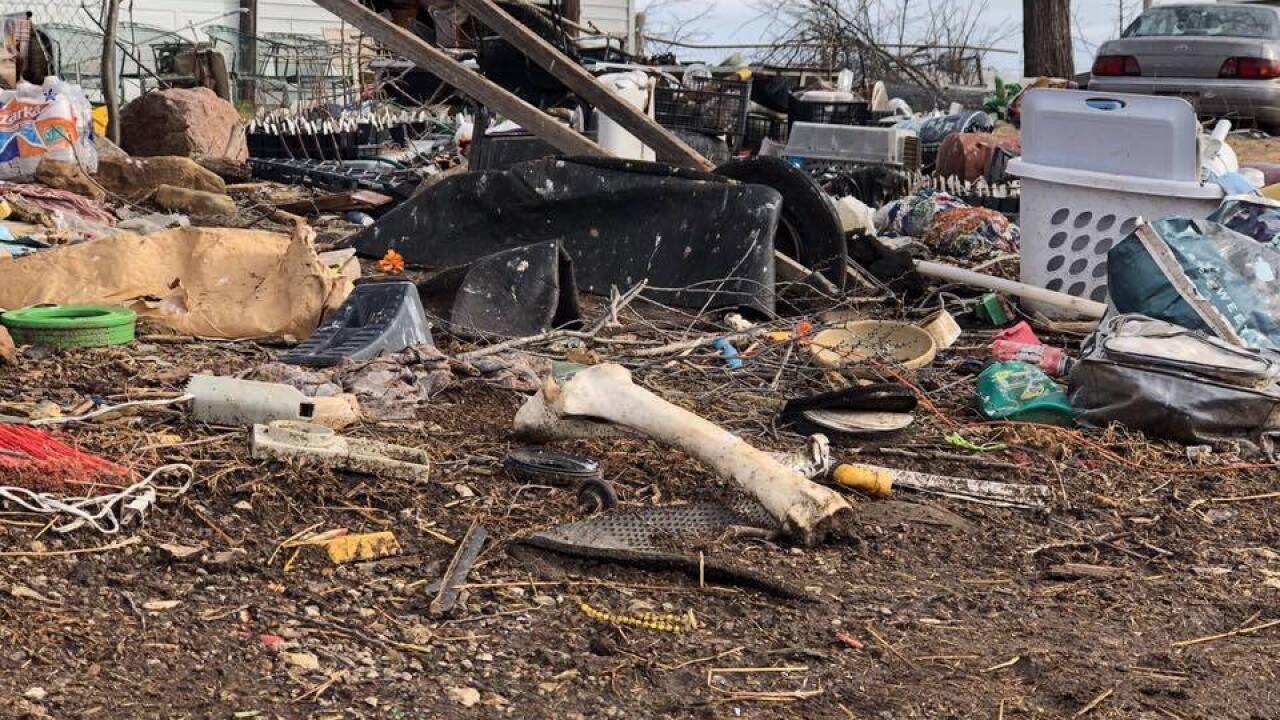 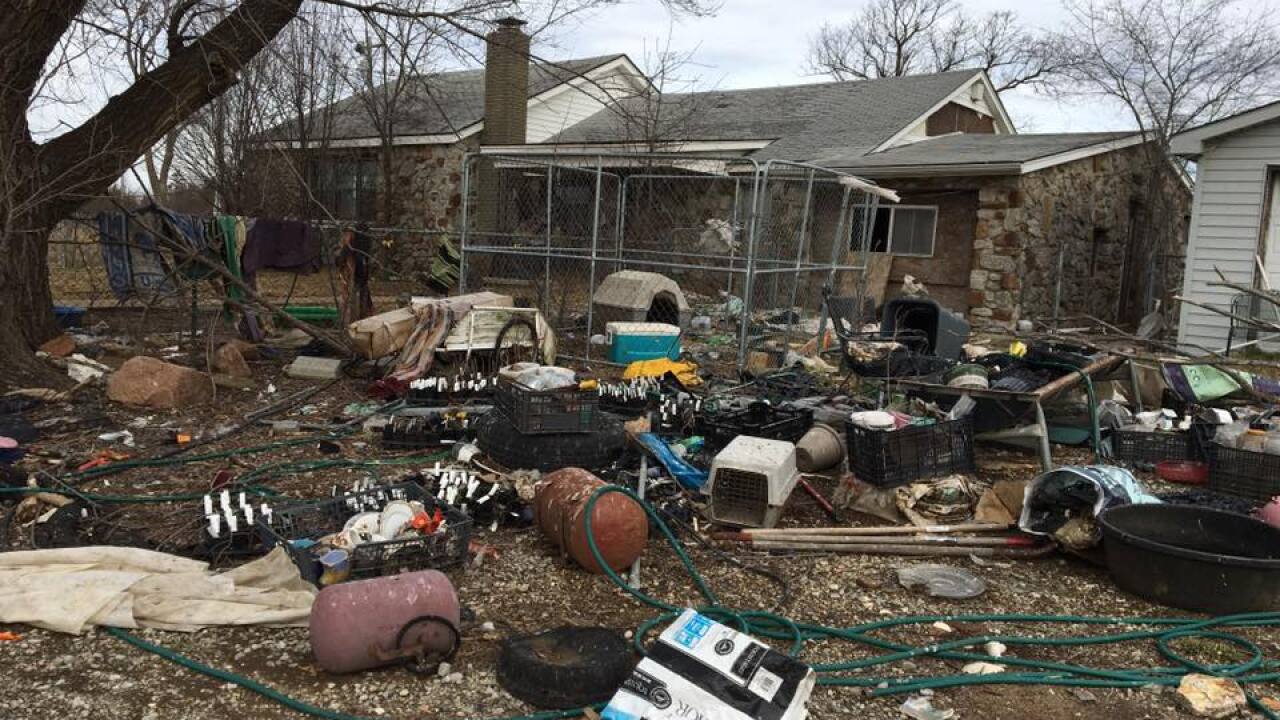 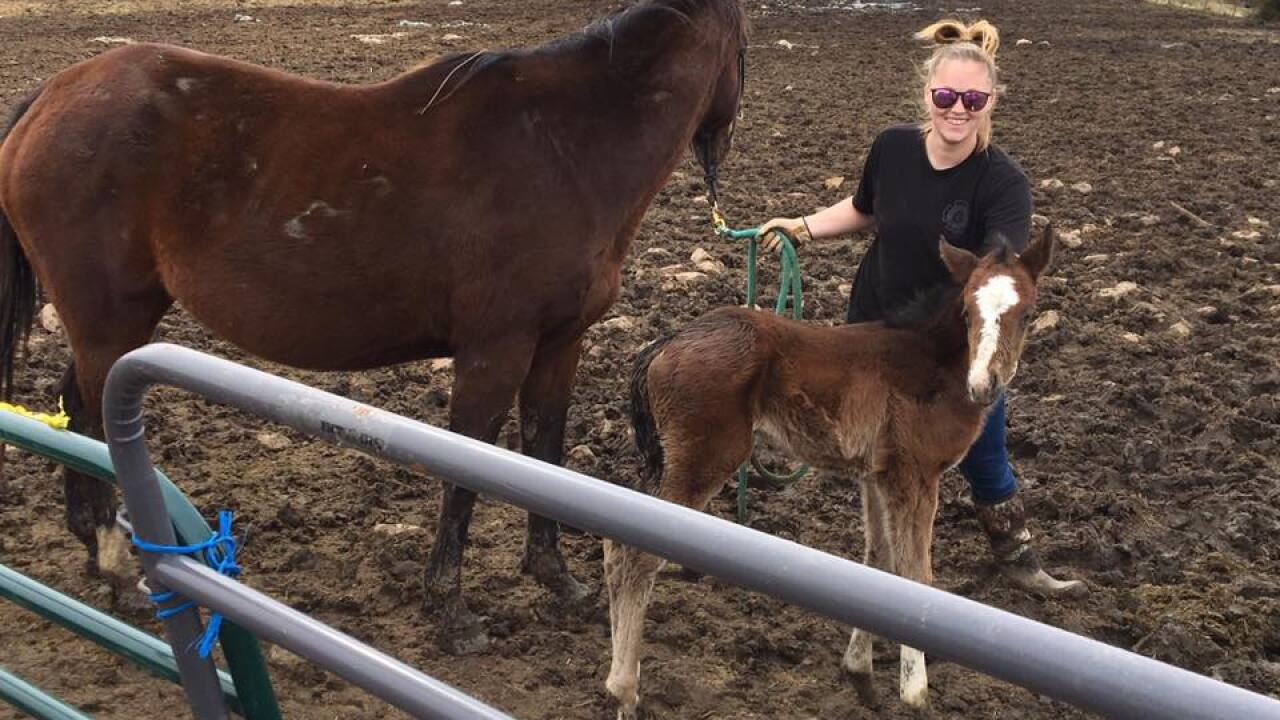 Officials said a passerby alerted authorities after they saw a horse up to its neck in an icy pond in the 2500 block of East 126th Street North Saturday.

Along with 28 horses, deputies also found 16 dogs and three pigs on the property.

Officials said the property owner was not being cooperative and told them to "get a warrant."

Deputies were able to get a warrant and will collect the animals sometime today, officials said. The homeowner is now facing animal cruelty charges.