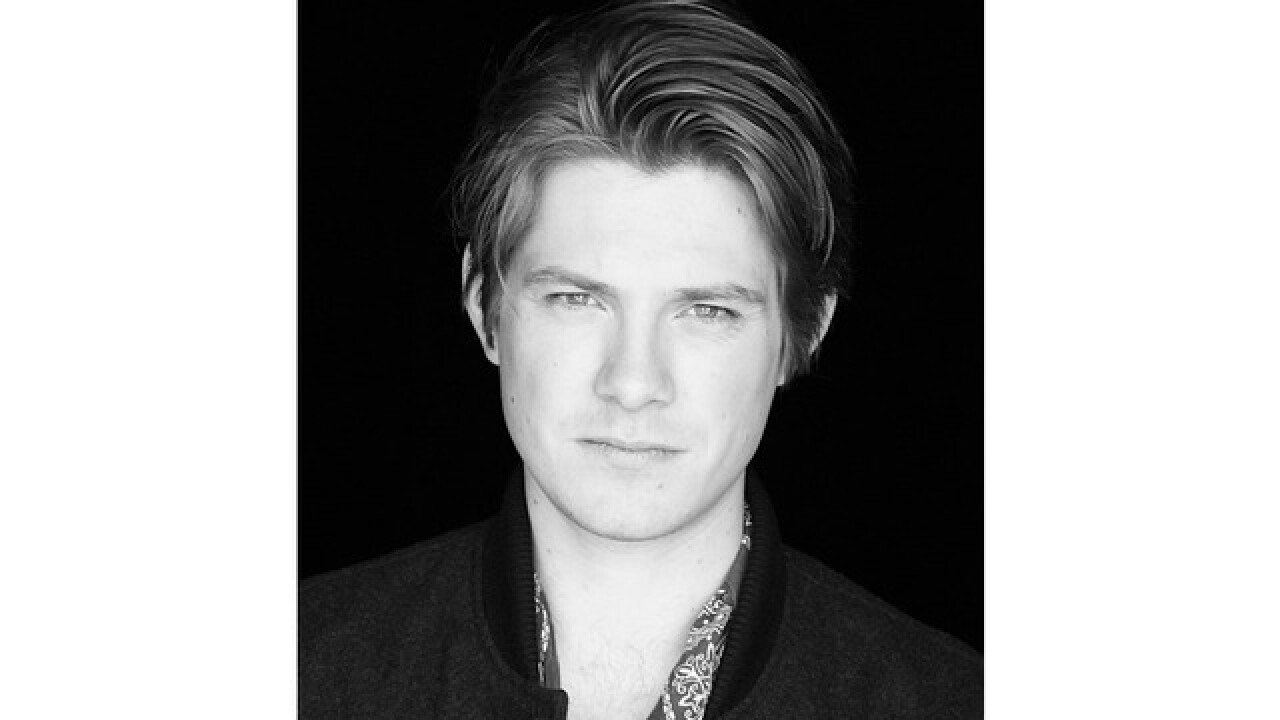 Copyright 2018 Scripps Media, Inc. All rights reserved. This material may not be published, broadcast, rewritten, or redistributed.
<p>Taylor Hanson</p>

TULSA, Okla. — Taylor Hanson and his wife, Natalie, are expecting their seventh child together!

Tulsa native Hanson, 37, shared a photo on Instagram of he and his wife holding hands and smiling.

"The best kind of unexpected," he said in the caption. "Number seven coming this December."

Taylor is one of seven children, including brothers Isaac and Zac who formed Hanson with him in the 90s. They shot to fame with the hit "Mmmbop."

The brothers continue to work in the music industry and prior to the pandemic toured frequently. They also founded the music and beer festival Hop Jam that takes place in downtown Tulsa.

Recently the band announced plans to do monthly live stream concerts at the historic Cain's Ballroom as music touring restructures in light of COVID-19.