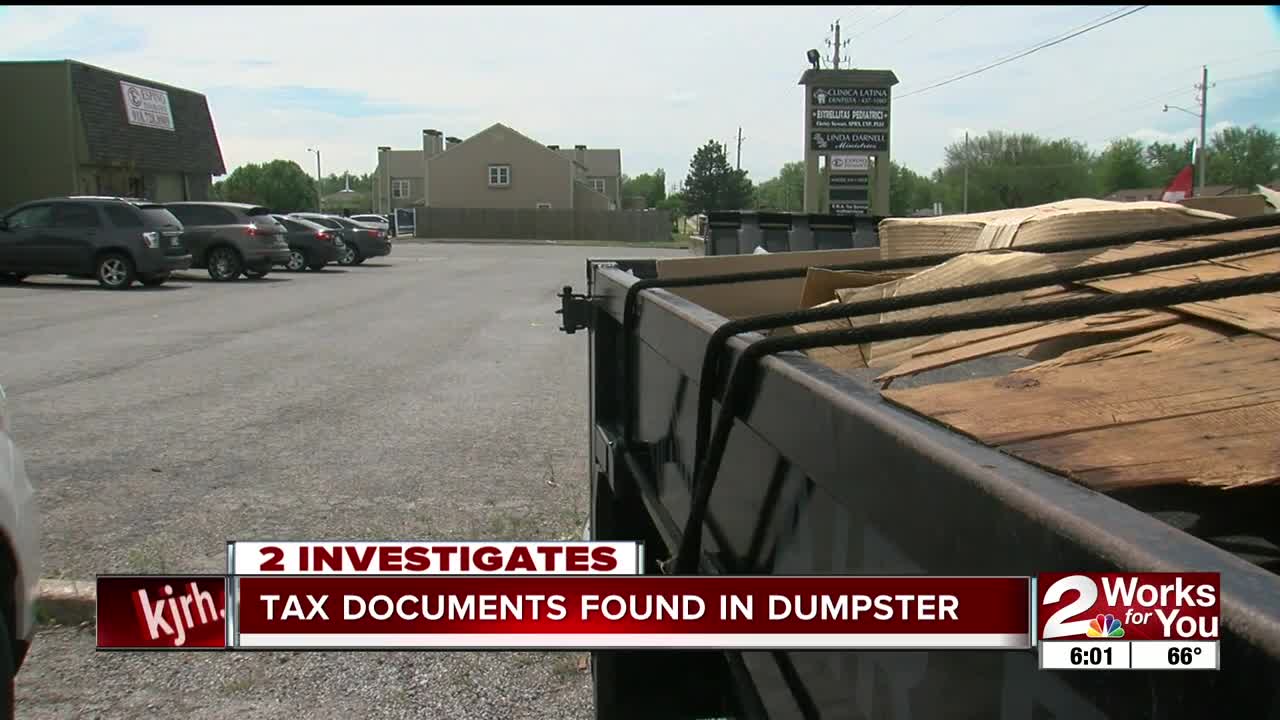 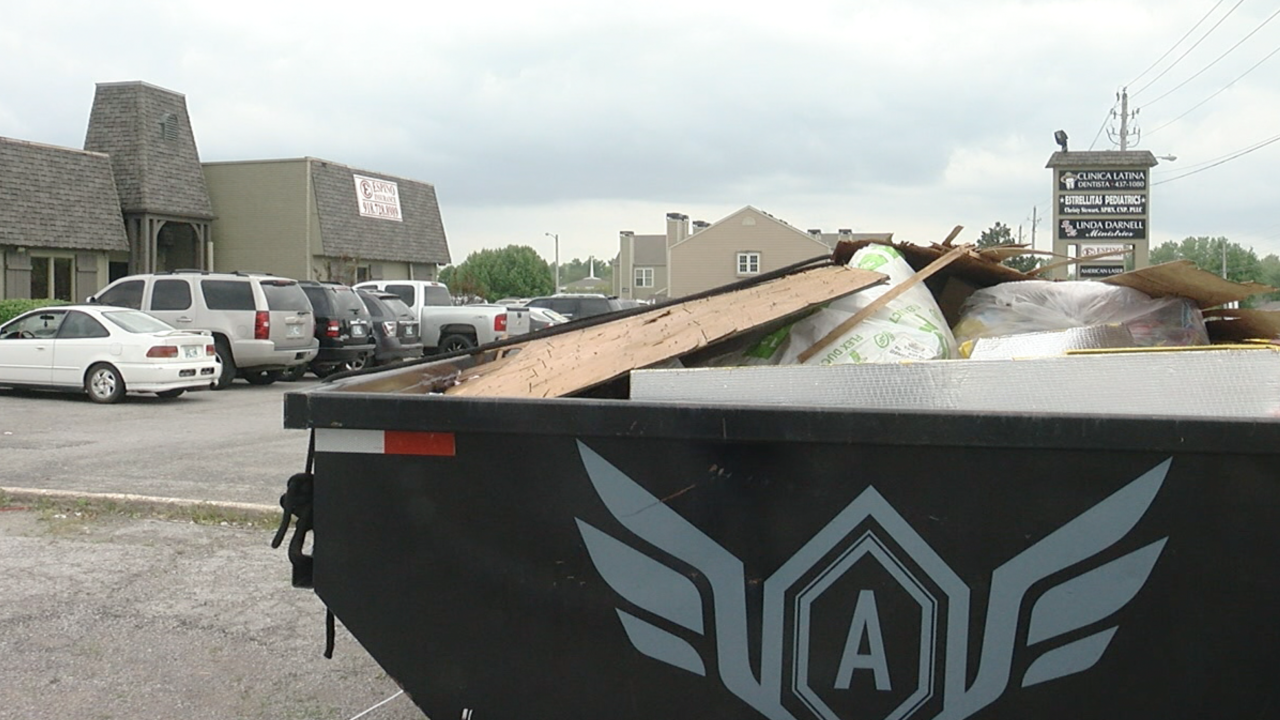 A Tulsa man found the documents and called 2 Works for You to investigate.

He said over the past few years, he’s noticed a lot of loose paper in the parking lot.

“I’ve picked it up because it’s trash and I’ve noticed that some of it is tax documents,” Rodriguez said.

And just recently, Rodriguez said he’s found dozens more in the front dumpster of his business.

“All the stuff you would need for a person’s identity to be stolen which is pretty rampant nowadays and that’s what concerns me," Rodriguez said.

We tracked down the owner of E.M.A. Tax Services, who said she just talked to Rodriguez and wishes she had known sooner.

“He said he’s found them before," said Ana Moreno. "I would have done something earlier instead of waiting because it is sensitive stuff."

Moreno said she puts the important documents in trash bags and ties them before throwing them out.

“At the time, I did confirm and ask if he had seen the documents or did it look like someone had gone through our trash and it appears people are going through our dumpster," said Moreno.

2 Works for You reached out to the Oklahoma Society of CPAs for clarification on what should happen to the unwanted tax documents.

In a statement, President and CEO Blaine Peterson, said, “Both the IRS and the AICPA have set forth steps and actions tax professionals and firms should consider taking to protect client data and mitigate threats.”

Some of those steps are shredding documents and deleting electronic information.

However, it’s still a suggestion and it's one that Moreno is now turning into action.

“I do care about my community and I try to do the best I can for them,” Moreno said. “Now we can put measures into place and we have gone and got our shredders and no more papers will be put in that dumpster, for sure.”

Having your Social Security Nnumber fall into the wrong hands can lead to some serious issues, including identity theft. While it's not clear if that's happened to any of the people whose tax documents were put in the dumpster, you should protect yourself as much as possible.

The IRS has a list of identity theft warning signs and steps you can take if you do become a victim. You can find that information by clicking here.