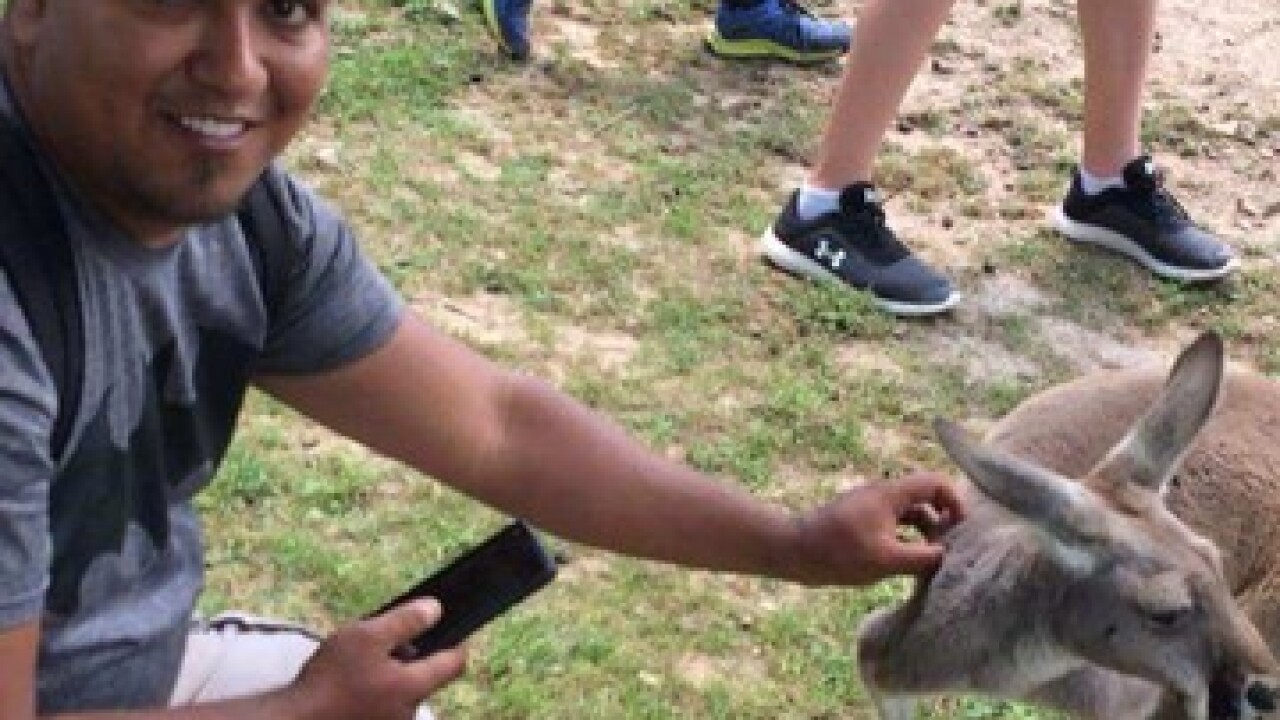 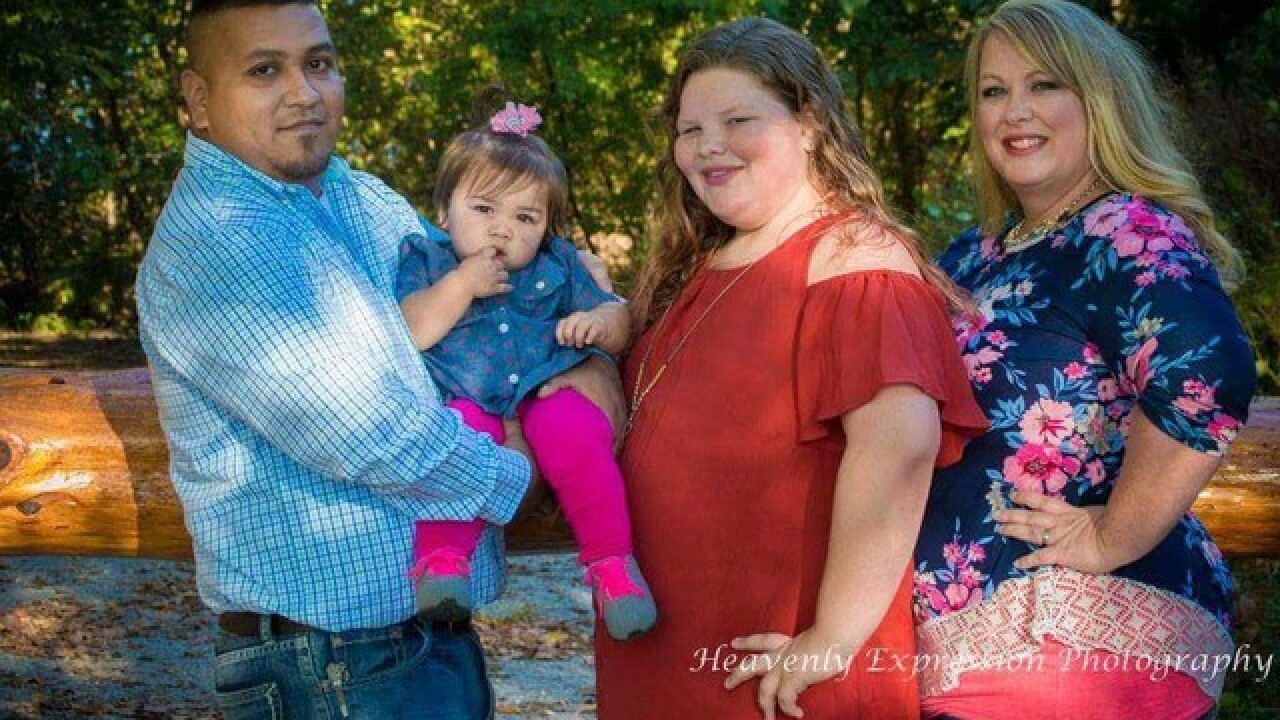 The Cherokee Nation confirmed Thursday it's testing several patients for HIV and Hepatitis C following what it calls a 'brief lapse in protocol'.

Hastings said they are testing just under 200 patients.

Officials said no one is showing any exposure to HIV or Hep C.

John Wagnon said he was contacted by W.W. Hastings Hospital to return to the hospital after he had dental surgery there earlier this year.

Wagnon said he was being tested for HIV and Hepatitis C exposure.

The Cherokee Nation sent a statement to 2 Works For You:

"There was a brief lapse in protocol at W.W. Hastings Hospital earlier this year. There are no indications patient health care was compromised, but out of an overabundance of caution, some patients were asked to return for testing. Test results from every patient thus far have shown no harmful exposure, and have reinforced our belief that patient health is not at risk. Cherokee Nation Health Services is the largest tribally operated health care system in the United States, seeing more than one million patient visits per year with many accreditations focusing on continuous quality improvement, including many involving integrity and continuity of care. Our doctors, nurses and other health care professionals provide diligent, compassionate care during those one million annual patient visits, and we will continue to put patient health, safety and peace of mind first."
- Cherokee Nation

The hospital is run by Cherokee Nation Health Services and we've received a statement from them about why they're testing patients for HIV and Hepatitis.
"I'm scared because they called me a while ago earlier today and said I needed to come back in three months and get tested again," Wagnon said. So, it's not over. I still don't know whether I've got something that hasn't shown up in the results or what yet?"
The hospital said a nurse was administrating medications the wrong way - using the same vial and syringe to inject several IV bags.
No word on whether the nurse is still employed at the hospital.