UPDATE: 3 officers on paid leave in connection to deadly shooting 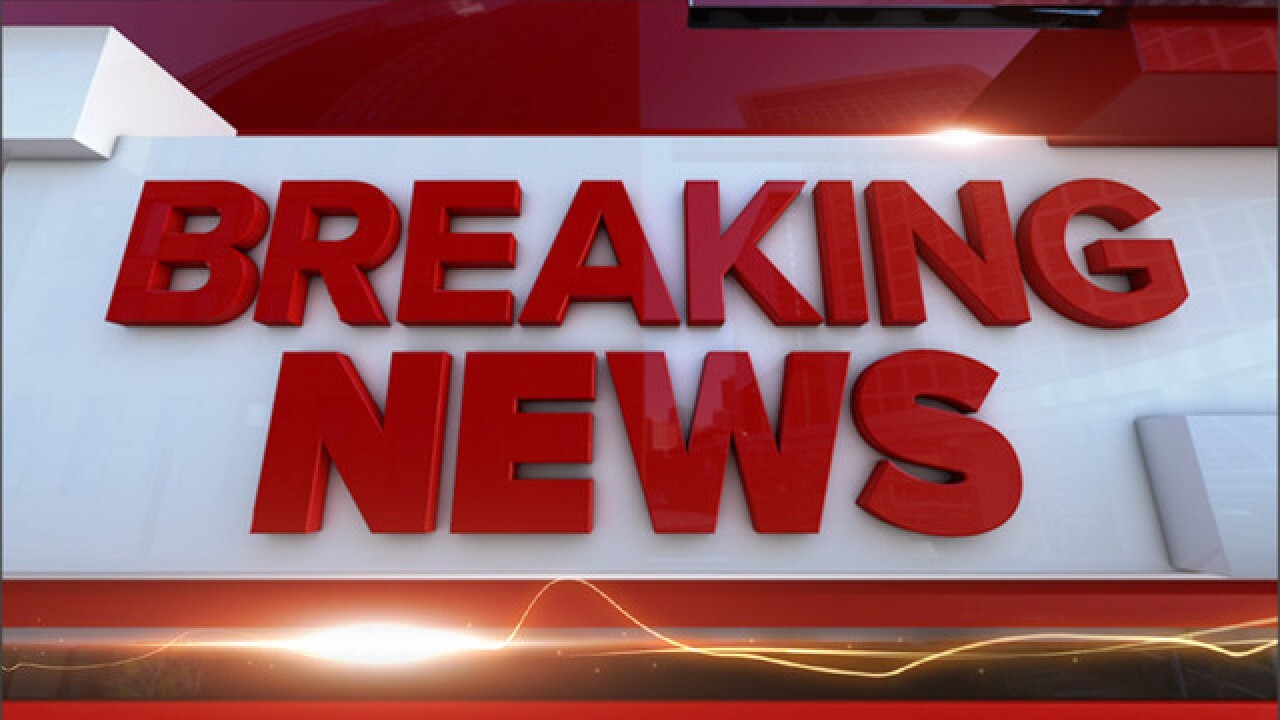 TAHLEQUAH, Okla. — UPDATE: Three officers are on paid administrative leave after one man is dead in connection to an officer-involved shooting during a standoff, according to Tahlequah police.

Officials say it is unclear if the cause of death was self-inflicted or if one of the officers shot him.

Around 3 p.m., officers were called out to the house at South State Avenue and West 1st Street on a domestic call involving weapons.

Police say a man came to the door with a shot gun and a hand gun. Police say they then fired shots at them with his hand gun. Officers took cover and called for back up.

When back up arrived, the man came back to the door with his weapons. Officers ask the man to put his weapons down, but he refused. Three officers fired at the man who then went back inside.

Officers then tried to establish contact, but it was not safe to go inside the house due to the weapons.

The officers also threw in chemicals, in hopes that the man would emerge from the house.

Once a search warrant was obtained, officers entered the house and found the man deceased in the living room from a gun shot wound. It is not clear if it was from an officer's weapon or self-inflicted.

Officers are on administrative leave pending the criminal and internal investigations.

Oklahoma State Bureau of Investigation is investigating the incident.

UPDATE: According to Tahlequah police, the suspect is dead after a three hour-long standoff.

According to Tahlequah Police, there is a standoff at South State Avenue and West 1st Street.

Police say Sequoyah Elementary School was on a precautionary lockdown.

This is a developing story.