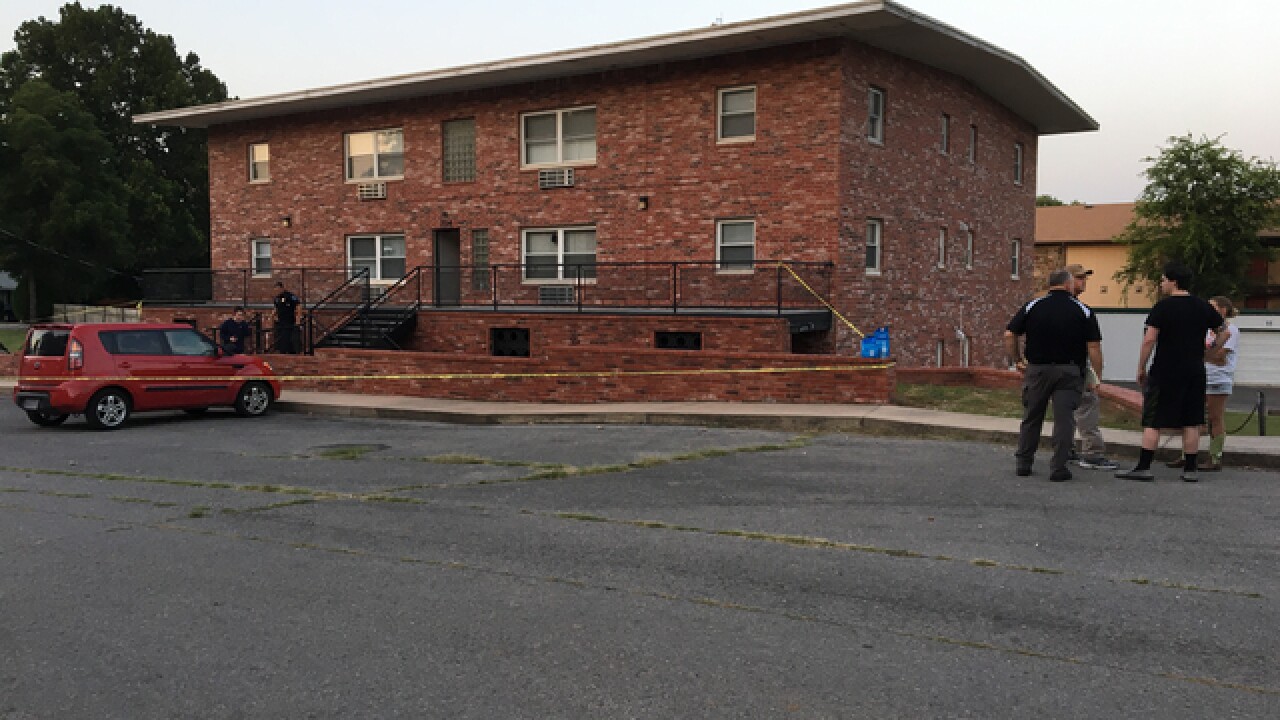 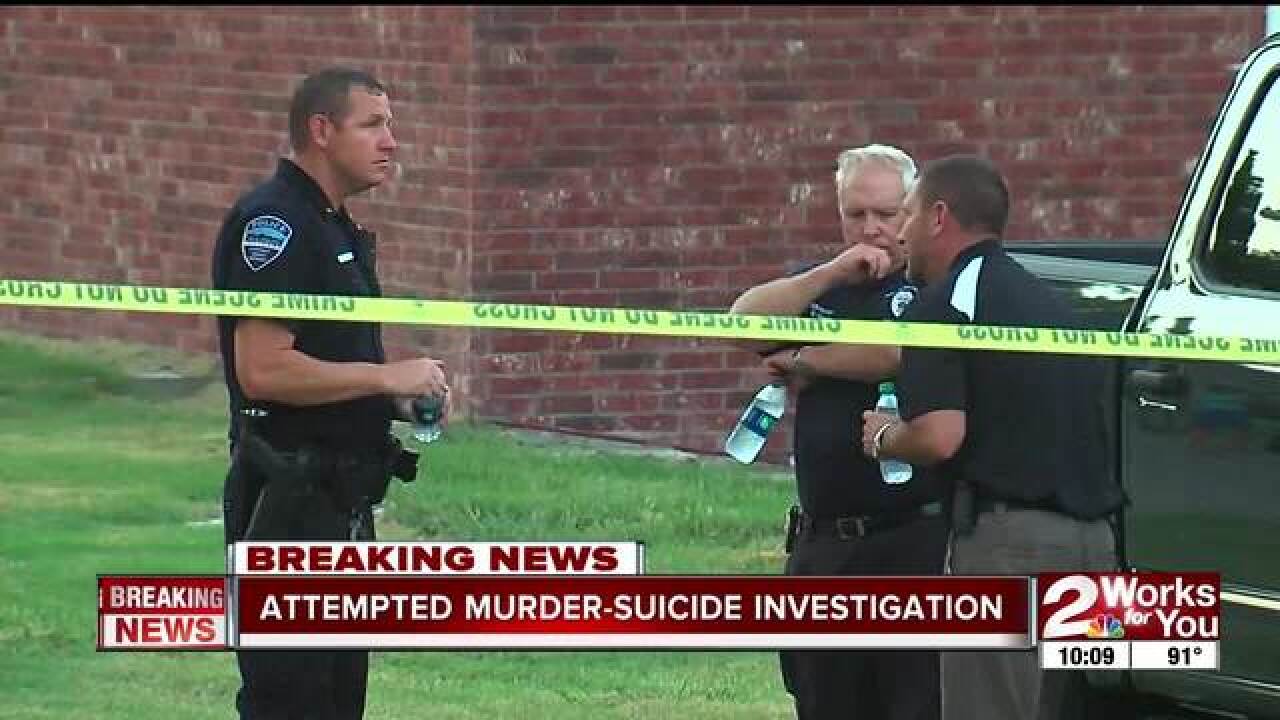 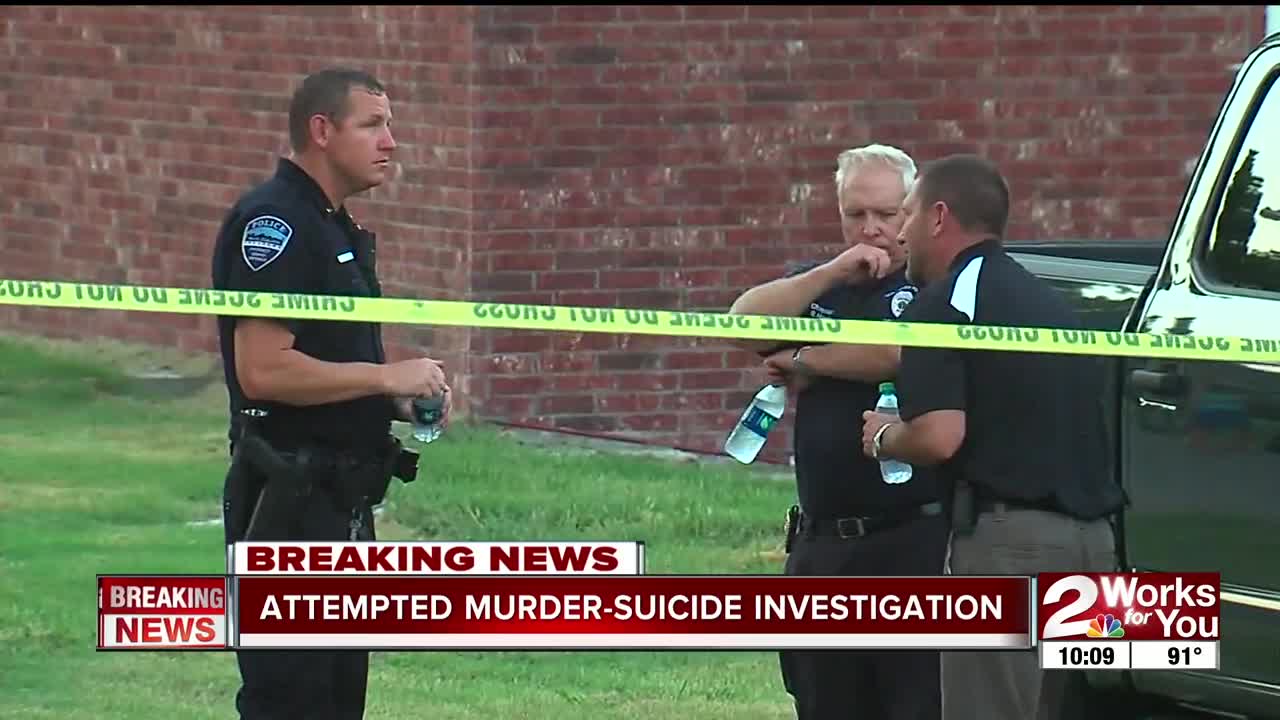 TAHLEQUAH, Okla. -- A shooting victim was saved by Tahlequah officer after attempted murder-suicide on Friday.

"Without the help from the officer, the other shooting victim would’ve probably died, too," police chief said.

Chief Nate King said the officer literally plugged his fingers into where the person was shot to help stop the bleeding.

Police said it happened in the 700 block of Coy Avenue.

Officials said they have responded to domestic issues with them before.

Officials said someone called police after hearing a disturbance.

Once on scene, officials said police heard moaning coming from a room, went in and saw the two victims.