Man in custody after standoff at Turley home 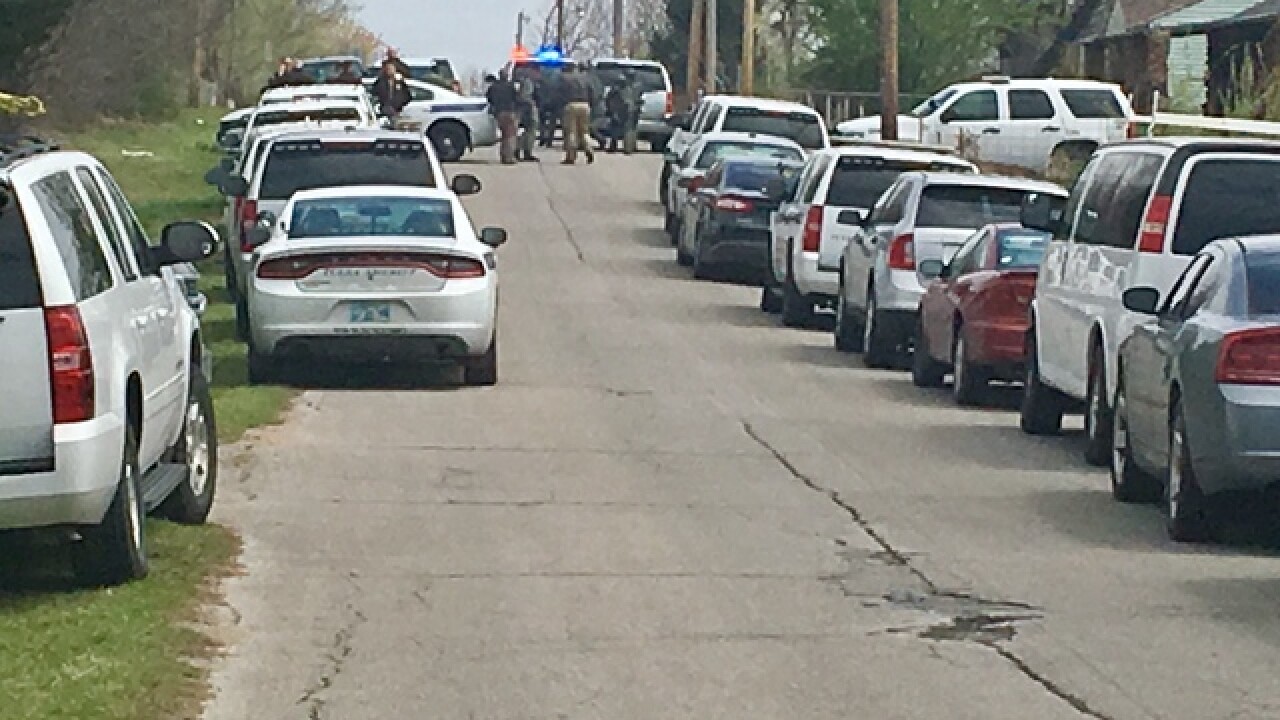 TURLEY, Okla. -- One person is in custody after standoff near Turley on Tuesday afternoon.

Authorities said someone broke into a home in the 6100 block of North Frankfort Avenue.

Officials said two people were taken in custody in connection with the incident.

A SWAT team was called to the home because guns were believed to be inside the home.