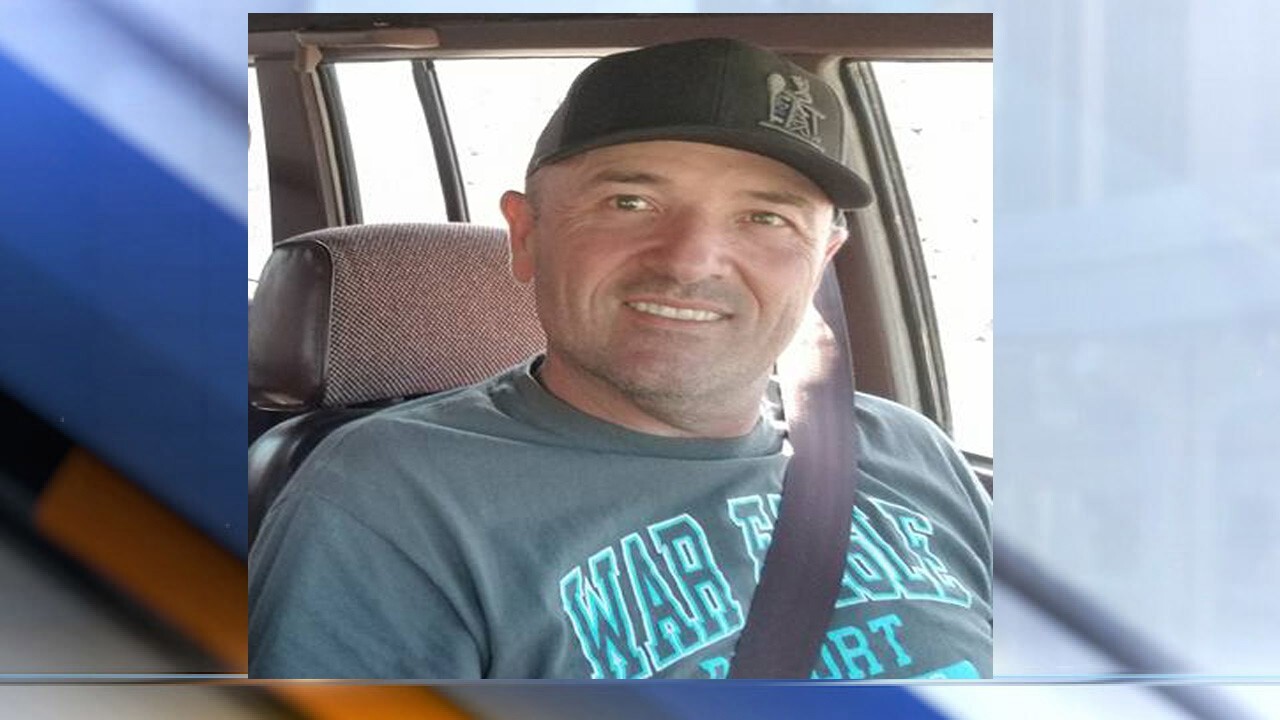 The U.S. Department of Justice announced on Wednesday a fugitive from Oklahoma has been captured in the Philippines.

Adrian “Dean” Eddings II, 44, is in the custody of Filipino authorities and will be facing rape charges upon his return to the United States, the DOJ says.

2 Works For You earlier reported Eddings reportedly fled the U.S. as a warrant was being sought for his arrest late last month.

Dean Eddings is a suspect in multiple rapes in Oklahoma and at least two other states, according to the Pawnee County Sheriff’s Office. Some of the accusations involve minors, according to investigators.

Last year, Eddings reportedly married a woman who is a citizen of the Philippines and the couple were living in rural Pawnee County. Local authorities were able to track Eddings' passport from Oklahoma City to the Philippines in late January, then the U.S. Marshals began to work with Filipino law enforcement to track and capture him.

Records from the Oklahoma Secretary of State show Eddings owns a business in Cleveland, Octane Lube. According to real estate records, the business and Eddings’ home both went on the market after authorities say he caught a flight bound for the Pacific Islands.

The Pawnee County Sheriff says part of the case involves investigating whether Eddings was receiving help from those in the area while he was on the run.

Dean Eddings not only could face rape charges in Oklahoma and other states, but a local investigator says it is possible he could be charged federally for fleeing the country in an attempt to evade capture.