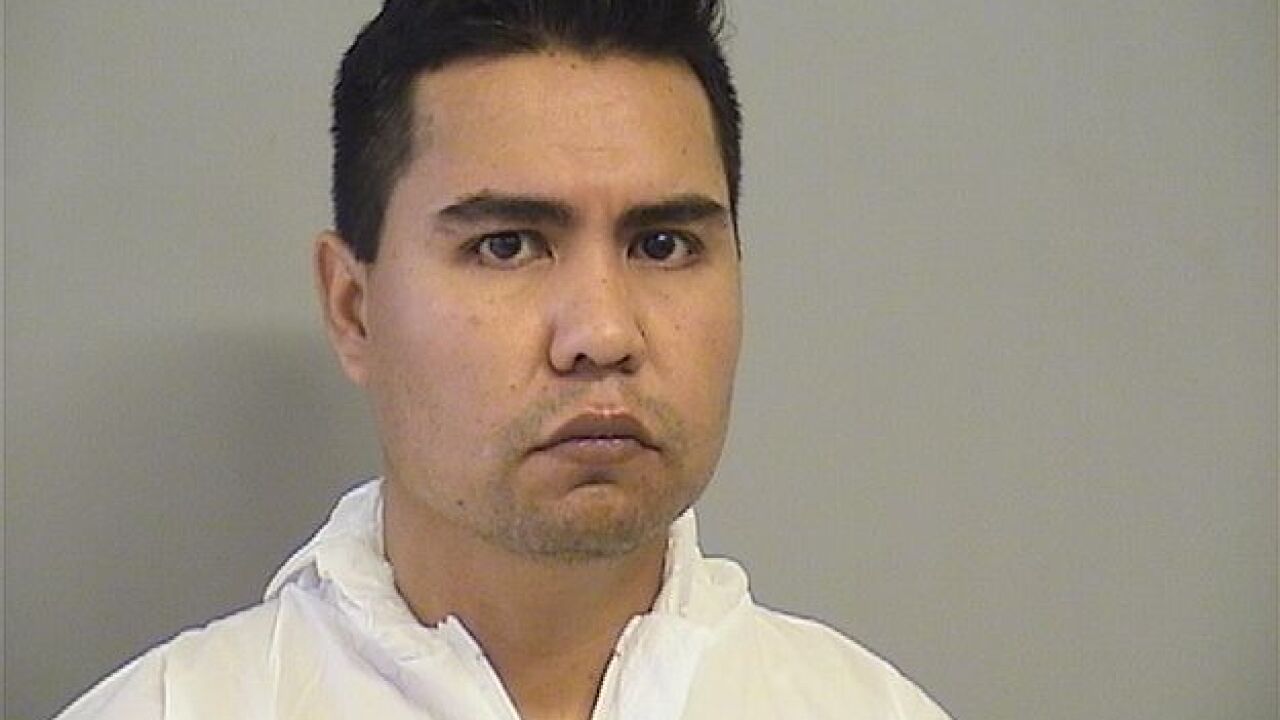 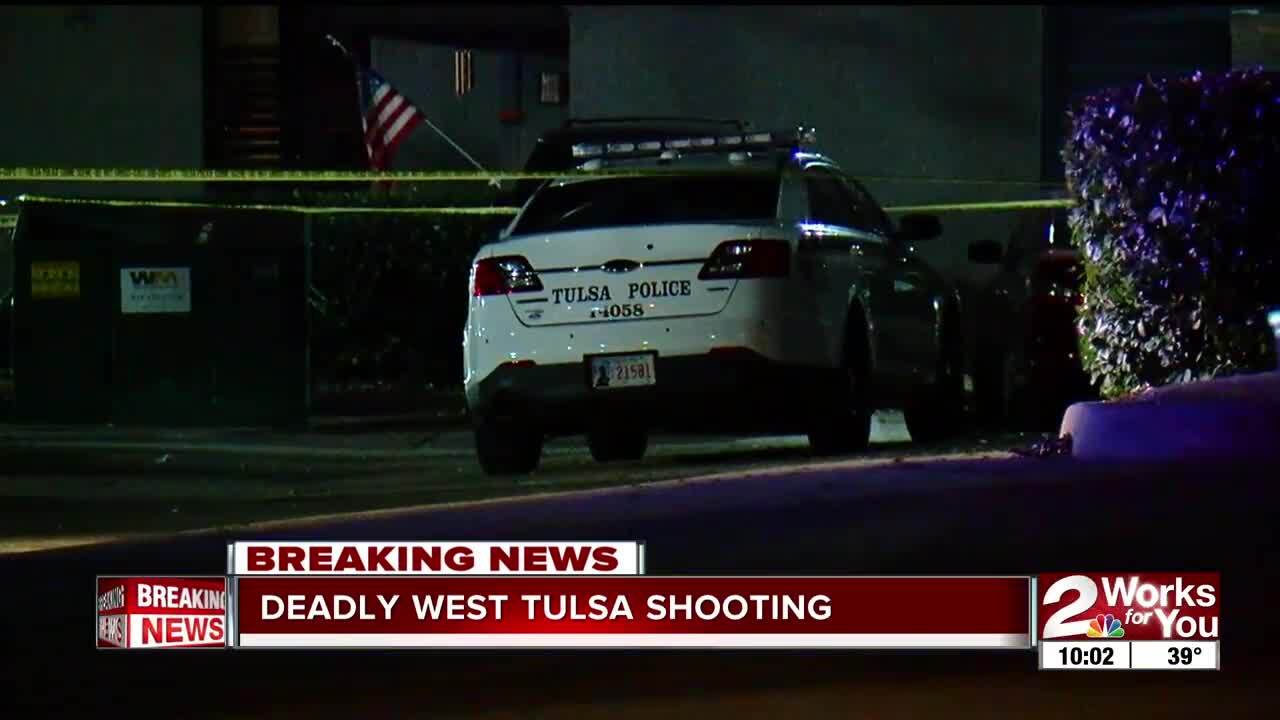 Tulsa police have named a suspect and released the identity of the man who died after a shooting in west Tulsa on Monday night.

They say Darwin Espin, 43, was shot and stabbed outside his apartment in the 1900 block of South Jackson. He died at a local hospital.

According to homicide detectives, 36-year-old Epifanio Soto has been arrested for the killinga and is being held on a first-degree murder complaint.


Stay in touch with us anytime, anywhere.
Download our free app for Apple and Android and Kindle devices.