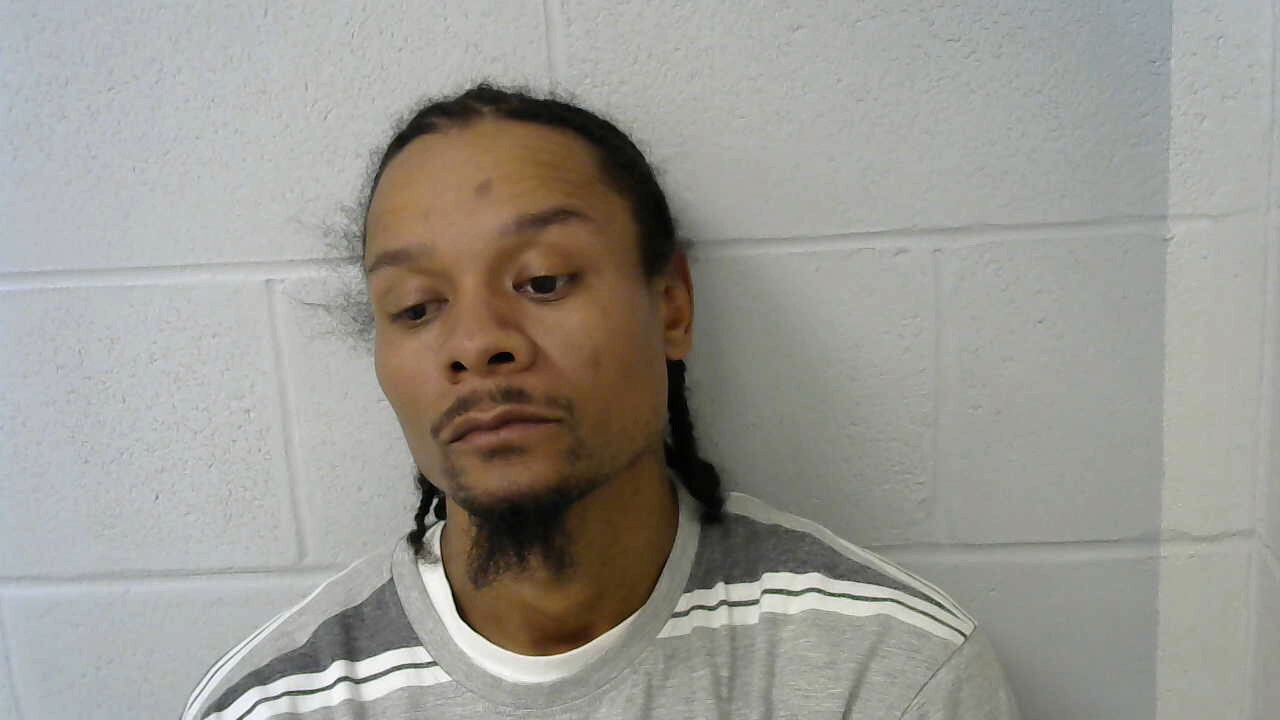 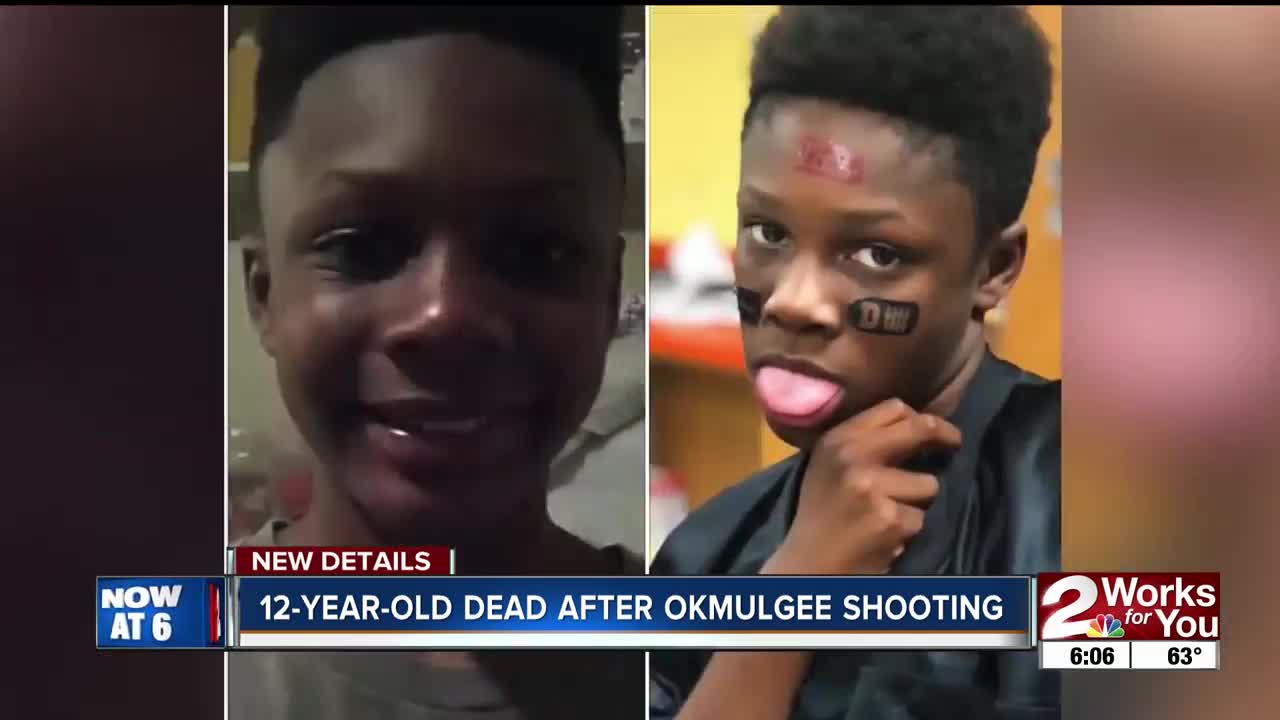 OKMULGEE, Okla. — Okmulgee police have named the man they believe shot two people, including a 12-year-old boy who now has been pronounced dead.

The suspect, Ronel Eugene Fultz, on Monday was booked into the Okmulgee County Jail for an unrelated complaint of possession of a firearm after a former felony conviction. Police say they later discovered evidence linking Fultz to the double shooting.

Leon Maurice Grant III, 21, is hospitalized with three gunshot wounds. He is expected to survive. The child, Dalayvian Hearne, was shot in the head. Police confirmed on Monday afternoon Hearne has been declared dead and his organs are being kept alive by machines until they can be donated.

“It was sad cause he’s so little and so innocent," said Talia Barker, a family friend. "I didn’t think he deserved that.”

Barker said Hearne was known by everyone as D-boy.

“He was a good little boy. He played basketball, football, and he had a lot of energy. Being around him made you laugh and he always kept a smile every time I saw him," Barker said.

Baker said Hearne was loved by so many in the community and his bright spirit will be deeply missed.

“He had a lot of classmates that loved him and I know it’s going to be hard for them to get through this," Barker said.

OPD says the two were shot before 6 a.m. on Saturday when someone knocked on the door in the 1300 block of East Lafayette and asked for a person who did not live there. The suspect opened fire and fled, police say.

Okmulgee Dunbar School confirmed Hearne was a student there. Counselors were on site Monday to help students through the healing process.

Investigators have submitted a probable cause affidavit asking the district attorney to charge Fultz with first-degree murder, shooting with intent to kill and discharging a firearm into an occupied dwelling.