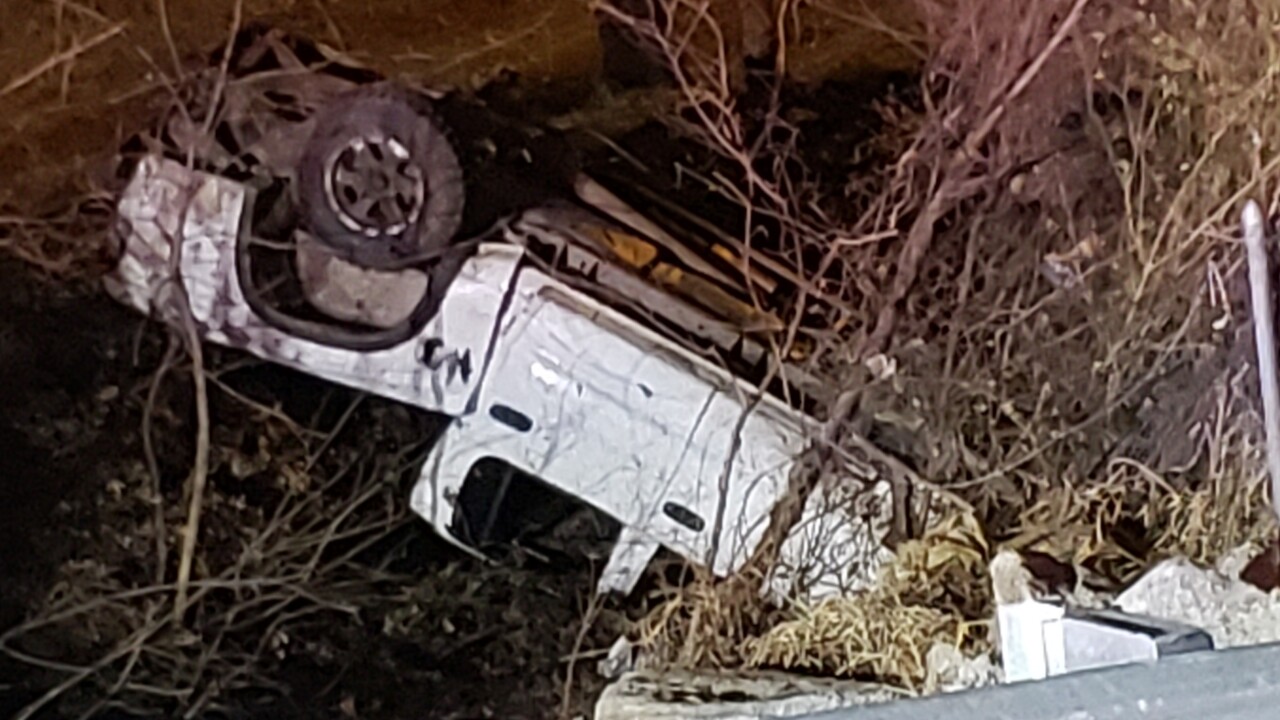 TULSA — A man is in serious condition after crashing his car in a pursuit with the Tulsa County Sheriff's Office.

The pursuit started near 15th Street and Sheridan when the suspect almost hit one of two deputies at a traffic light.

Deputies said they tried pulling the suspect over, but he refused.

He ran the traffic light at 15th and Memorial and headed east.

The suspect's speeds reached 75 mph, according to the sheriff's office.

Eventually, the suspect hit a curb and rolled his truck multiple times. Deputies said he was ejected.

The truck came to a stop upside down in a creek.

Deputies said they found beer in the vehicle.

The suspect was transported to a local hospital in serious condition.